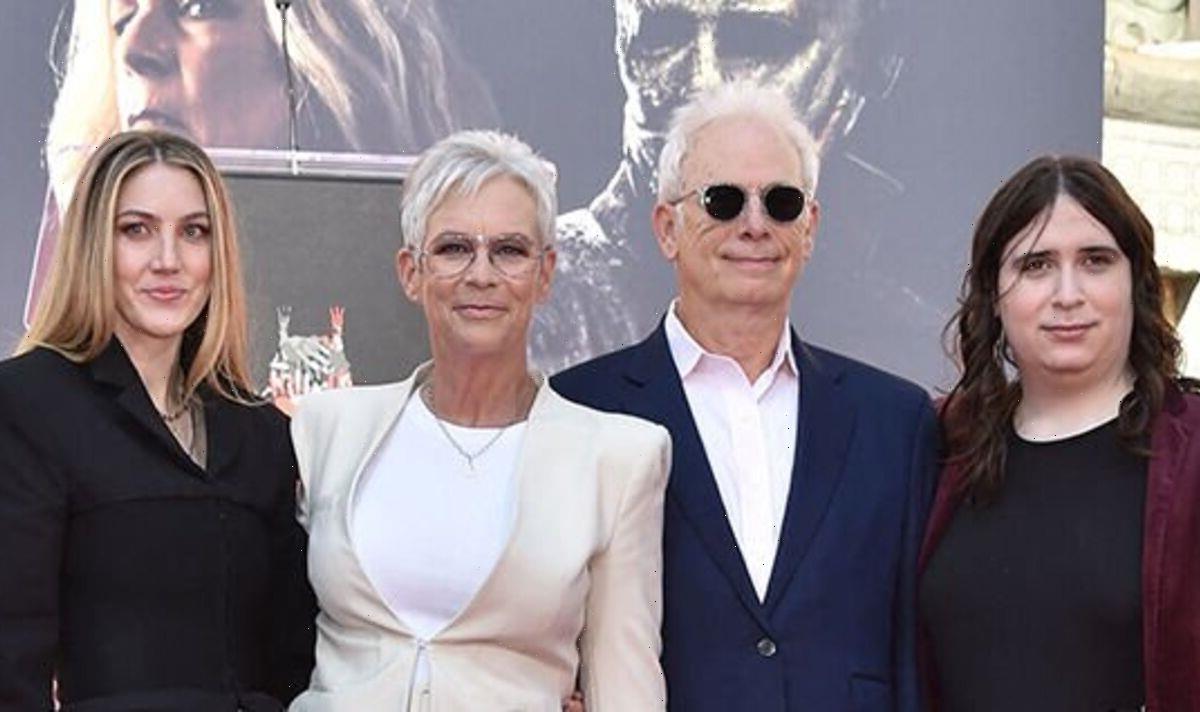 Jamie Lee Curtis, 63, is known for being very candid with fans, and this week was no different. The Hollywood star admitted that she has been left “weeping” as she departs from portraying Laurie Strode, a character she has been playing since 1978.

I’m weeping as I write this.

Jamie first found fame in the original Halloween film, before starring in several sequels, with the final Halloween Ends set to be released later this month.

The Freaky Friday star wrote in a recent column how departing from her beloved Laurie is having an effect on her personally.

She said: “It’s now the end for Laurie and me. I’m weeping as I write this. I’m going to miss her.

“Movies are make-believe, but this is my real life. Mine has been made better by her. What I can tell you is that I now know the reason why I’m so good in horror films.”

Jamie then admitted that she is “not acting” which is why she always looked so “scared” in the movies, as she can’t bear to watch them back.

The star expressed the sadness she has been left with as she “hangs up [her] bell-bottoms and says goodbye to Halloween.

She concluded to People: “Life is scary. But Laurie taught me that life can also be beautiful, filled with love and art and life! Thank you all for MINE!”

This is not the first time Jamie has spoken about leaving Laurie behind after nearly 50 years and the impact the role has had on her life.

She expressed that “everything good” in her life could be traced back to Laurie including meeting her husband.

Jamie was with the writer of the original Halloween when she saw her husband Christopher Guest in an issue of Rolling Stone.

She told her friends she was going to marry that man, and she did months later.

Jamie also opened up about her own personal addictions and “ongoing alchoholism”, but has been sober since 1999.

Halloween also gave Jamie a new lease of her “professional life” after having been doing probiotic yoguit adverts prior to Halloween.

Jamie also spoke in a recent interview about why she thinks her character Laurie is so popular with fans.

Speaking to The Guardian, Jamie discussed the theory that due to her character’s virginity, she was spared by the villain Michael Myers, while her more promiscuous pals met their untimely ends.

Speaking to The Guardian, Jamie discussed the theory that due to her character’s virginity, she was spared by the villain Michael Myers, while her more promiscuous pals met their untimely ends.

She said: ‘Well, it was a different world and hindsight is what college professors get paid for.

“But my feeling is that Debra Hill [the movie’s late producer] was a feminist and that Laurie Strode is a feminist hero.

“But yes, Debra was also working within a male-dominated industry, and what the film needed was three basic types.

“So therefore you had the flirty cheerleader and the sarcastic, cynical one. And then you had Laurie Strode, who was the serious student, the romantic, the virgin.”