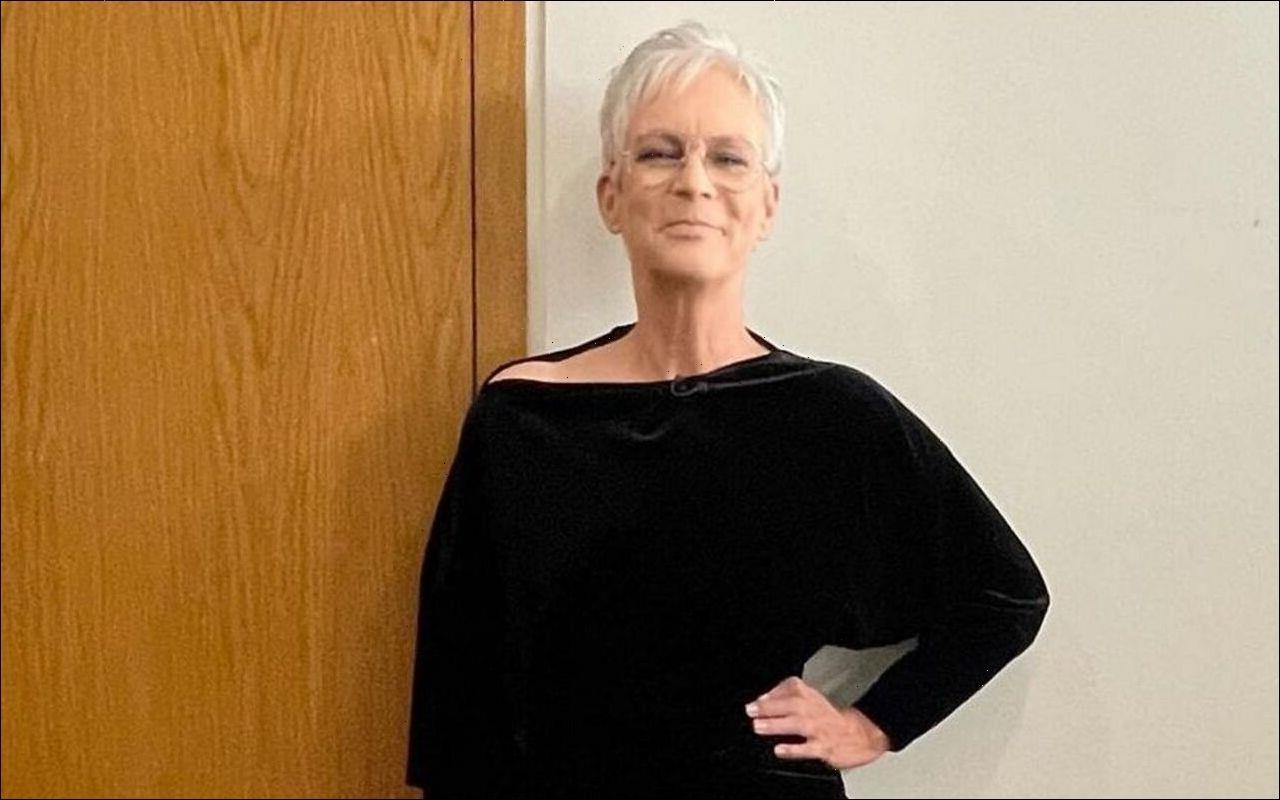 The Laurie Strode of ‘Halloween’ franchise insists her Hollywood success is all her own doing despite having Hollywood legends Tony Curtis and Janet Leigh as parents.

AceShowbiz –Jamie Lee Curtis insists she worked hard to get where she is now despite her famous parents. Being the daughter of late Hollywood legends Tony Curtis and Janet Leigh, the 63-year-old actress often felt “oppressed” by the notion that her own successful career in film is down to her family connections.

“The only thing I’ve ever found oppressive was people thinking that my career was all because of my family, all connected to having Janet Leigh and Tony Curtis as parents. That whatever little ecosystem I’d created had somehow been handed to me on a plate. That’s the perception I had to fight against, kick against,” she said.

The “Freaky Friday” star got her big screen break at the age of 19 playing Laurie Strode in the 1978 film “Halloween” and has gone on to reprise the role of the student-turned-headmistress in seven of the 12 sequels, explaining that she will always be “honoured” to have been associated with such a long-running franchise, in a similar vein to her mother – whose real name was Jeanette Morrison – would “never” have complained about her signature role of Marion Crane in Alfred Hitchcock horror “Psycho“.

She told The Guardian newspaper, “But my mother came from nothing.” She says, “Nothing. She was very educated but poor. She was discovered by Norma Shearer, the silent film star. She came to Hollywood; she became Janet Leigh.”

“And so my mother would never have complained about being burdened or limited by Marion Crane. Because that role gave her an Oscar nomination and a fantastic life, thank you very much. It was a huge honour for her, just as this one is for me.”