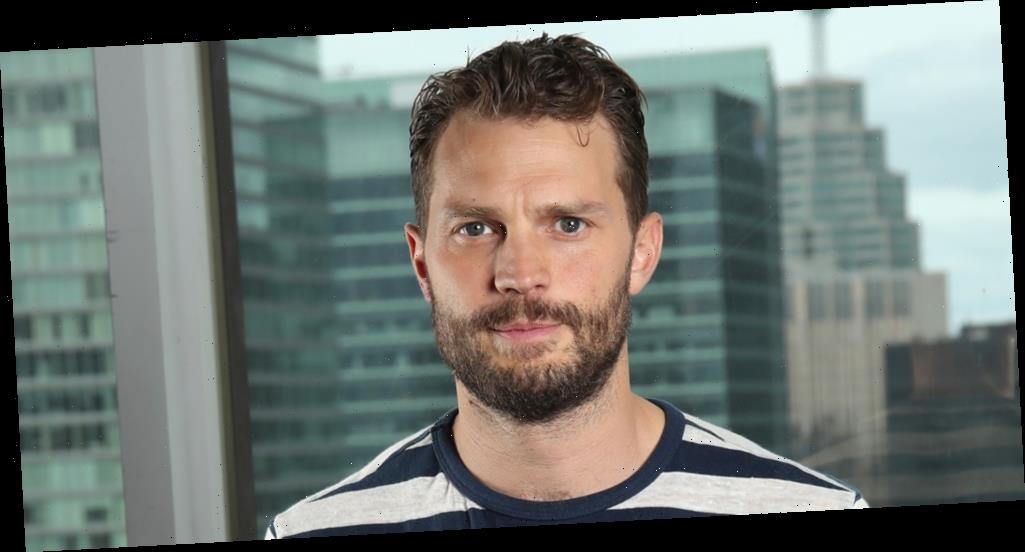 Jamie Dornan is taking on a new project!

Deadline announced on Wednesday (January 27) that the Fifty Shades of Grey actor has joined the cast of the upcoming HBO Max series The Tourist.

According to the report, The Tourist “centers on a British man (Dornan) who finds himself in the glowing red heart of the Australian outback, being pursued by a vast tank truck trying to drive him off the road. An epic cat-and-mouse chase unfolds, and the man later wakes in hospital, hurt, but somehow alive. Except he has no idea who he is.”

The show’s cast also includes Danielle Macdonald as a rookie Probationary Constable, Shalom Brune-Franklin as a waitress swept up in the protagonist’s search for answers and Hugo Weaving as a highly respected Australian police detective.

The series will start filming in Australia in 2021.

Jamie recently spoke to his old roommate Eddie Redmayne about the early days of their career spent living together – check out what they said!