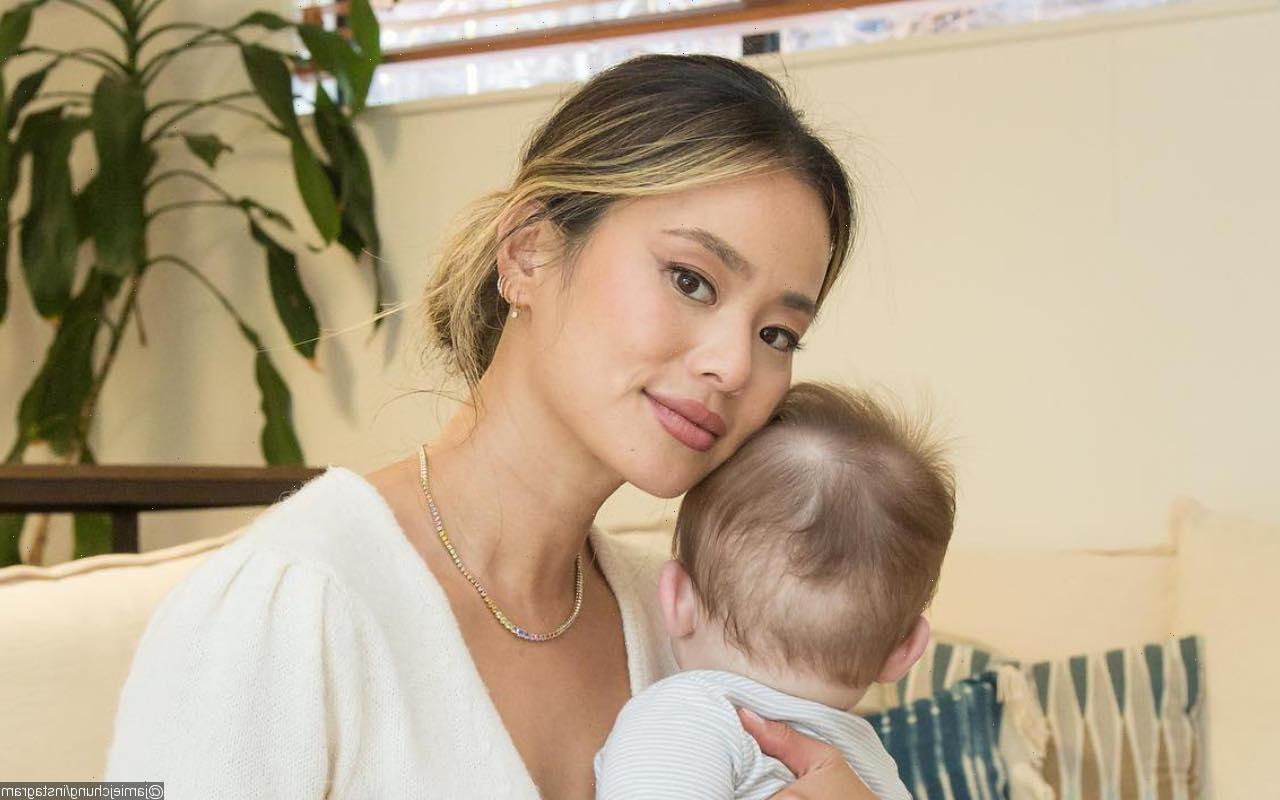 After welcoming two boys via surrogate, the star of ‘Dexter: New Blood’ reveals that she is terrified of becoming pregnant and worries that pregnancy will pose a hindrance to her acting job and overall work lifestyle.

AceShowbiz –Jamie Chung admitted that she was terribly afraid of becoming pregnant. After welcoming her two baby boys through surrogacy last October, “The Misfits” actress finally opened up with the world on the reason behind her the decision to settle on surrogacy.

Chung then brought up the fact that career concerns was also her primary reason in choosing surrogacy as an option to expand her family. “I don’t want to lose opportunities. I don’t want to be resentful,” she continued. She was worried that getting pregnant would hinder her career, sharing, “For me, personally, and I will leave it at this, it’s like, I worked my ass off my entire life to get where I am.”

“In my industry, it feels like you’re easily forgotten if you don’t work within the next month of your last job,” the “Dragonball: Evolution” actress explained. “Things are so quickly paced in what we do.”

On why she was keeping news of the pregnancy away from the media until the twins’ birth, Chung explained, “It’s still not a very common thing and we weren’t ready for judgment.” The 39-year-old reasoned that they were doing it for their own safety, “We really just did it to protect ourselves. We announced things when we were ready to.”

The star of “Eden” noted that the stigma surrounding surrogacy was part of the reason Chung and her husband didn’t share that they were expecting. “People probably think, ‘Oh, she’s so vain. She didn’t want to get pregnant,’ and it’s much more complicated than that.”

Though still wary about people’s opinion about her family, Chung has started to slowly open up about it. Recently, she shared a series of adorable pictures of her sons enjoying themselves on her Instagram account. Her baby boys were seen wearing a pair of shades and a summer hat as they enjoyed their summer break. In the caption, the proud mother wrote, “Loving these lazy summer weekends.”