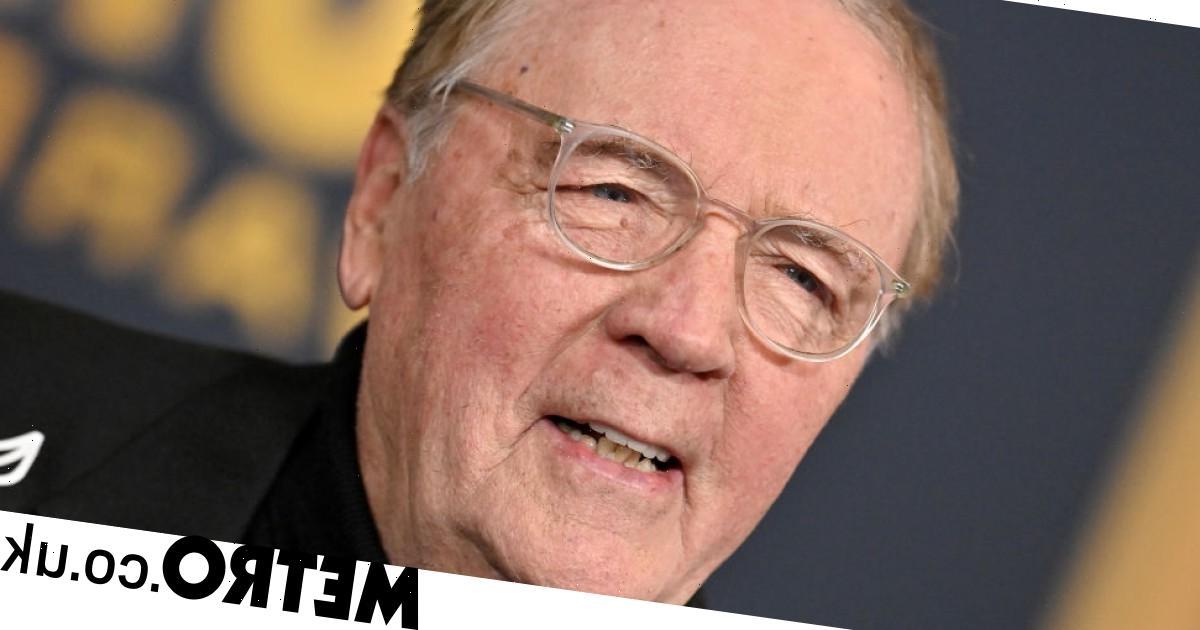 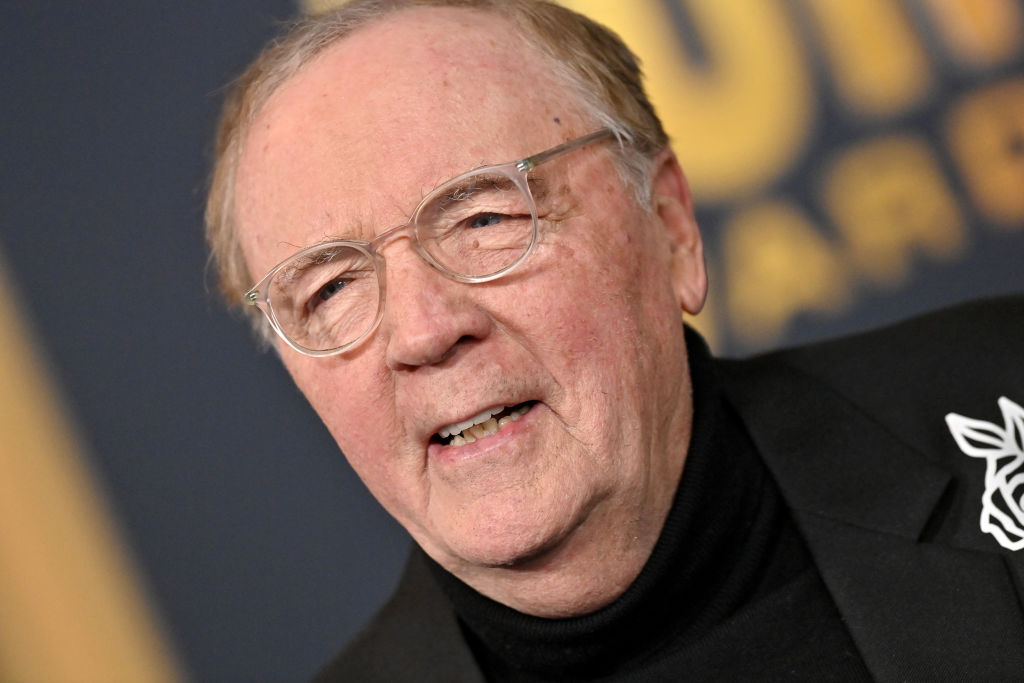 Bestselling author James Patterson has come under fire for comments made in a recent interview where he said it was difficult for white men to find work in publishing and Hollywood.

The writer, whose estimated net worth is said to be in the region of $800m (£662m), claimed that older white men face ‘another form of racism’.

Patterson – best known for his thrillers – is recognised as one of the highest-paid authors in the world.

He has collaborated with the likes of President Bill Clinton and music icon Dolly Parton for his books, with his and Parton’s effort Run, Rose, Run already snapped up by Sony for a film adaptation, just weeks after its publication.

Speaking to The Sunday Times, he lamented the issues he said older white men faced, adding: ‘What’s that all about?’

‘Can you get a job? Yes. Is it harder? Yes. It’s even harder for older writers. You don’t meet many 52-year-old white males.’

However, his words have caught Patterson heat online, especially from the book community.

‘James Patterson, one of, if not THE highest-paid writer in the world, says white men are discriminated against as writers.

‘This message has been brought to you by white fragility,’ tweeted Tim Wise.

‘Imagine being born the year Jackie Robinson was the first Black MLB player in history, and then growing up to be one of the richest authors in America talking about struggles for white men is ‘another form of racism’—James Patterson GTFO,’ mused another.

Independent publisher Jason Pinter added: ‘I respect everything James Patterson has done for indies and giving back to the industry, but his comments on race are false, hurtful, and beyond tone deaf.’

One of Patterson’s earliest major successes was with his fictional creation Alex Cross, a Black detective.

Patterson also described himself as being ‘almost always on the side of free speech’, as he shared that he ‘hated’ that staff at his publisher, Little, Brown, staged a walkout over the publication of Woody Allen’s memoir.

The 75-year-old said that Allen, who has been accused of childhood sexual abuse by his adoptive daughter Dylan Farrow, ‘has the right to tell his own story’.

Metro.co.uk has contacted reps for James Patterson for further comment.