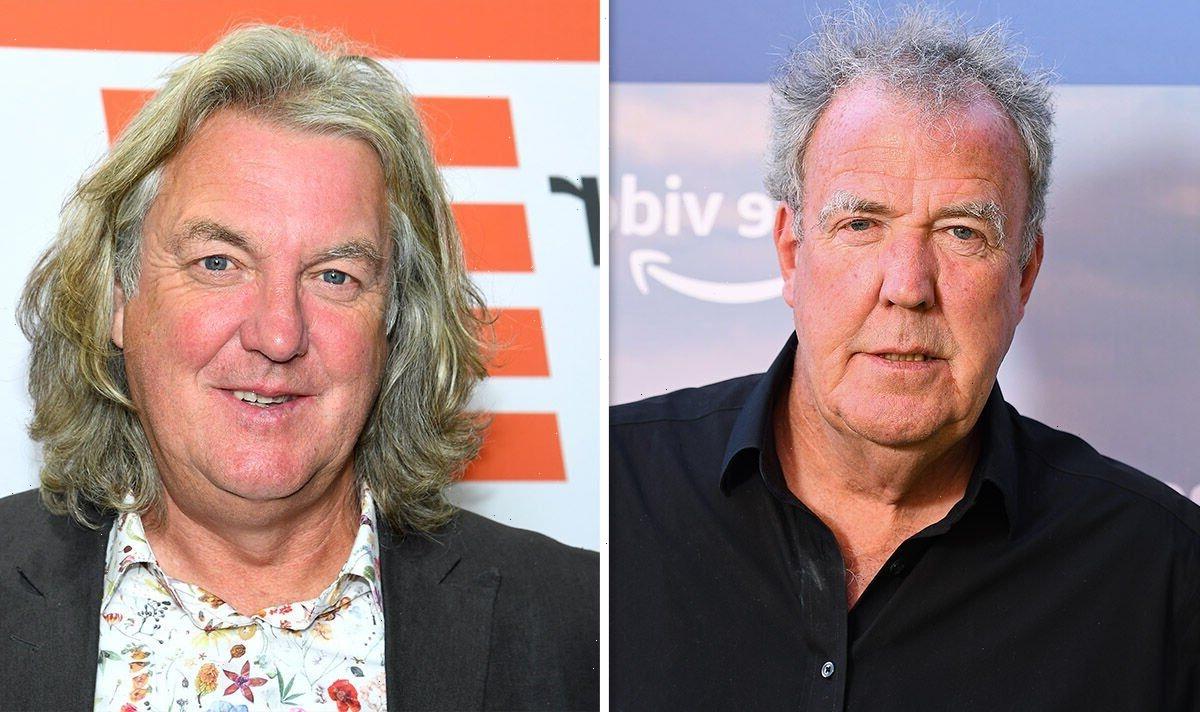 Jeremy Clarkson says he ‘gets on well’ with Camilla

James May’s new show – Our Man in Italy – will be released on Amazon Prime Video this week. He goes on a road trip from Sicily up to north east Italy to experience the country’s culture, food, industry and sport. The show can be watched from Friday July 15. The trailer for the show teases: “For James, Italy has always felt like a country that doesn’t seem to make sense,

“On the one hand, Italy is often regarded to be on the cutting edge – of science, fashion, and engineering, yet its economic infrastructure has fallen on very hard times. Somehow, though, Italy and the Italians always prevail.”

James is used to travelling the globe with his co-stars of The Grand Tour – Jeremy Clarkson and Richard Hammond.

The trio have a world famous chemistry which has brought in millions of viewers since their Top Gear days.

However, speaking to The Mirror last year, James said he and his colleagues shouldn’t work as well together as they do.

He quipped that they “shouldn’t associate”, even adding that they should “hate” each other. 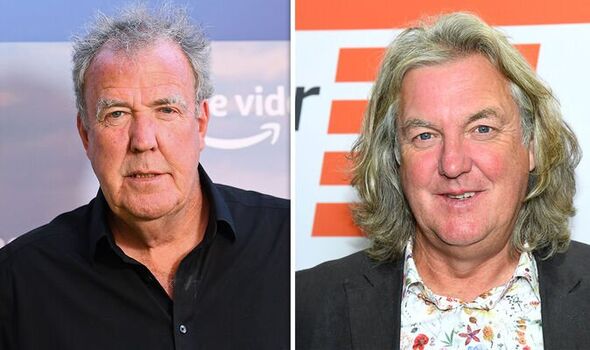 James said: “We are so different we shouldn’t really associate with each other. On paper we should hate one another but it works as a television show.”

He also mocked Jeremy and Richard, calling them old-fashioned.

James added: “It’s not difficult to be modern when with those two, because they are quite tweedy and entrenched.

“They do a lot of wandering around the countryside shooting at things and Hammond collects classic cars and wears his waistcoat, and I think Jeremy yearns for the return of the class system and probably hates the internet.

“Everybody thinks I’m a traditionalist, but actually I can’t stand all that stuff.” 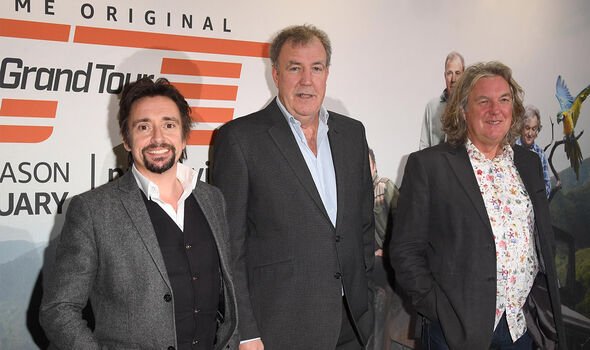 He likened his efforts to modernise the views of Jeremy to “showing a dog card tricks”, adding it is “pointless, but amusing at the same time”.

Last month, James continued to make sarcastic swipes at his co-stars, accusing them of “trying to join the aristocracy” and “wear waistcoats and tweed”, something that doesn’t appeal to him.

Speaking with The Times, he said: “One of the things that’s always worried me about what we do is that we might seem to be a bit sort of Brexit and a bit UKIP.

“And actually, none of us are. I’m probably the least [like that] of the three of us.

“Obviously the other two are just trying to join the aristocracy.

“They wear waistcoats and tweed and scratch about on their estates. But that doesn’t really appeal to me. I don’t want to do that.” 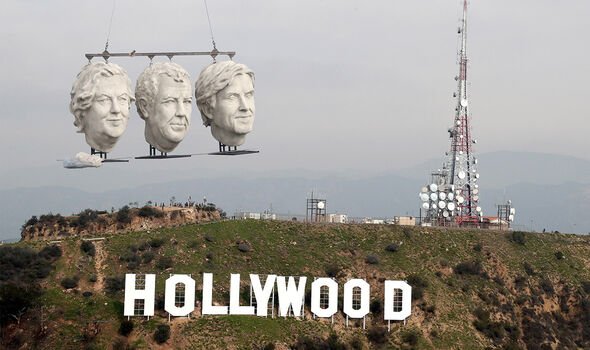 This week, James was asked a number of questions about his career, his colleagues, and the future of The Grand Tour.

Speaking with BT.com, he said a new Grand Tour will be released this year.

He said: “It will be coming out later this year, but they haven’t decided when yet. I’m not being secretive; they just haven’t decided. After that, we’ll just have to see.

“We’re all knocking on a bit. At some point we’ll all be past it or one of us will die. But at the moment, it’s still working.”

Asked whether he enjoyed working by himself on his upcoming travel show, he added: “Yes. We’re not very good on The Grand Tour of giving anything any gravitas.

“Everything is boring or nerdy. So it’s quite nice to be on my own.

“But I can get a little too immersed in things and need moving on sometimes. If it had just been left to me, you would have just got six episodes of me making bagpipes.”