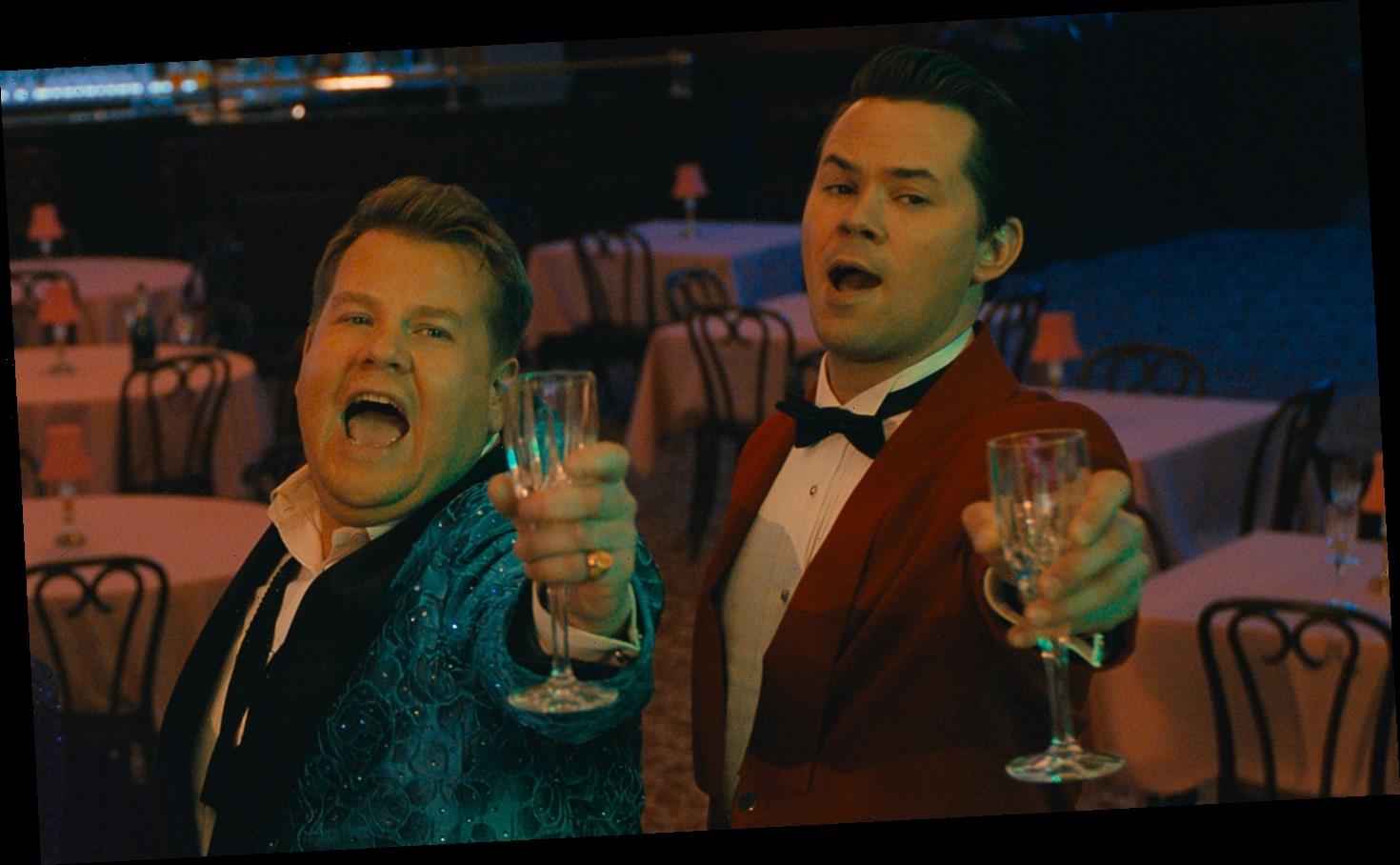 A lot of people are upset by James Corden‘s casting in the new movie The Prom and his co-star Andrew Rannells is reacting to the controversy.

Corden, who is straight, plays an openly gay and proudly out Broadway star in the new movie. Rannells, who is gay in real life, plays the straight lead male role.

Vanity Fair even ran a story with the headline, “James Corden Should Have Been Banned from The Prom.” In the article, the magazine called the actor’s performance “insulting.”

Andrew shared his thoughts on the casting in a new interview.