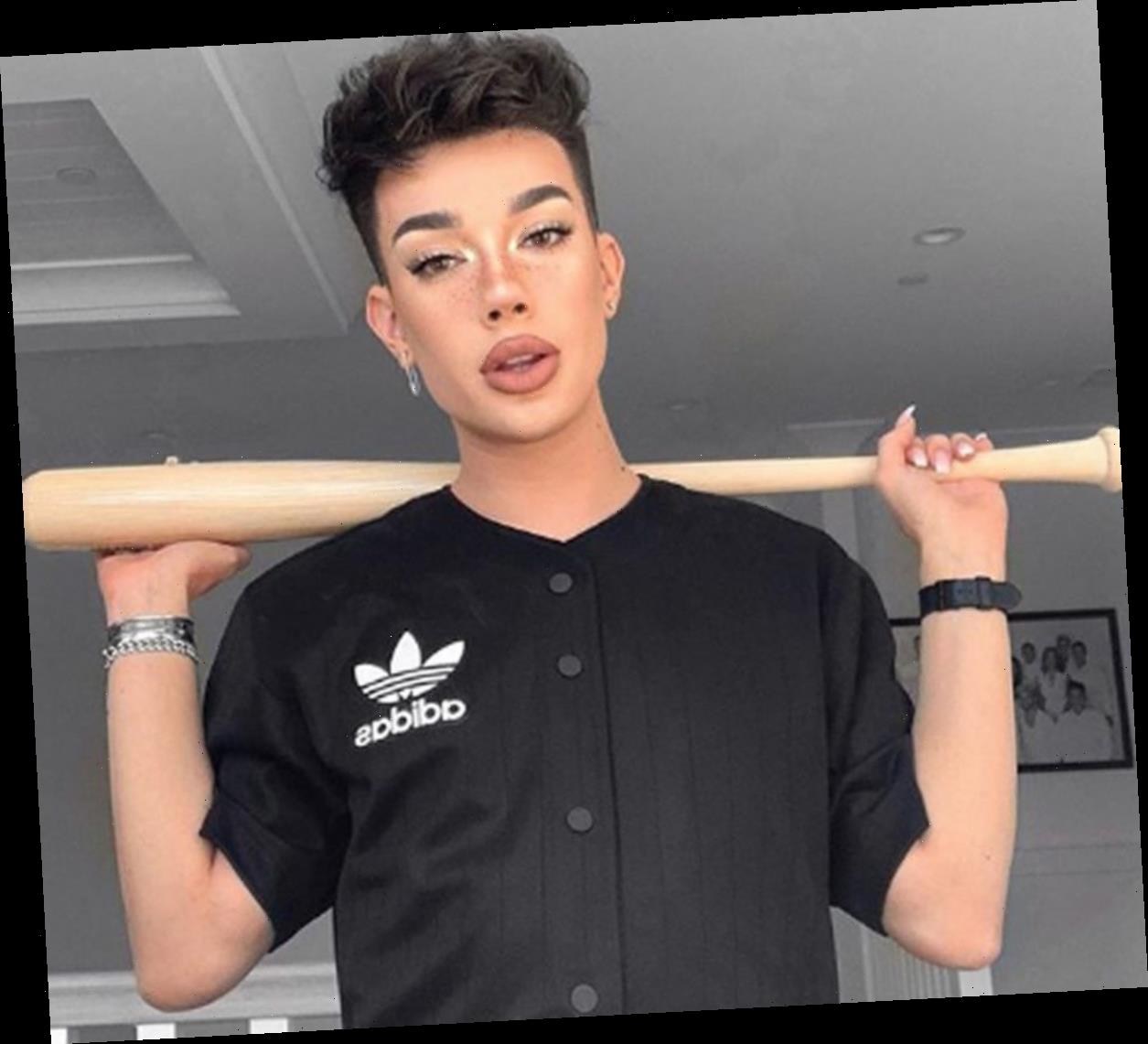 Following allegations that the 21-year-old was grooming a 16-year-old, the makeup mogul released a statement on Friday saying:

“There’s a video going around about me on TikTok and Twitter of a guy calling me a groomer and I want to address it right away. The accusation that I have groomed this person is completely false. Last week, I came across someone on my Instagram explore page, saw he followed me, and added him on Snapchat. The next morning, I woke up to several snaps from this person being excited I added him back, saying he loved me, and also lewd photos of himself in the shower. I asked how old he was right away and he told me he was 18 so I started flirting back. In the excitement of meeting someone I thought could be potentially great, I didn’t ask for a copy of his ID or passport. It’s now clear, based on the video he uploaded, he was taking photos of me with another device, and had an ulterior motive from the beginning. Later in the day, he said a few things that made me question the validity of his original age answer and when I asked him to confirm his age once again, he admitted he was 16. I told him I was really uncomfortable and apologized for flirting, but he insisted on continuing talking, saying it could be our little secret, he’s a fan of mine and would never tell anyone. I told him I wasn’t okay with this, he started getting upset, and at this point, I unfriended him. We haven’t spoken since. I’m not victim blaming him or victimizing myself either, simply sharing what happened, and what happened was not okay. After false allegations like this in the past, I would never knowingly engage with anyone underage and put my life on the line for a few snapchats. Because of situations like this, instead of taking someone’s word for it, I now will ask to see the ID or passport of every guy I have a conversation with.”

All of this started when, earlier on Friday, two Tik Tok videos created by a young person going by Isaiyah started gaining traction around social media. The claims included accusations that Charles sent unsolicited nudes to the minor via Snapchat and had encouraged sexting — allegedly even after learning his age. You can watch them for yourself (below):

Like we said, this isn’t the first time Charles has found himself in hot water.

Following his 2019 scandal with then-bestie Tati Westbrook (remember that Bye Sister video??), in which Westbrook claimed he would purse romantic relationships with straight men in a manipulative manner, British vlogger Carmie Sellitto came forward with his own allegation against the beauty guru. In his story, Sellitto alleges Charles was pushy after initially being told Sellitto was straight:

“A few days later he started contacting me via social media. He was flirty but didn’t say anything inappropriate. He kept telling me how I was the hottest guy he ever laid his eyes on. A few days after we met I had to fly back to London. We stayed in contact for the next week or so, then I told him I didn’t want to lead him on. I told him I wasn’t gay. But James made me question myself. He asked me, ‘Are you sure you aren’t gay or bi? Are you sure?’ I finally had to tell him again that I didn’t want to lead him on. I guess the bottom line is I wasn’t as interested in him as he was in me.’ “After this conversation, James blocked me on Instagram and blocked my number. He still follows me on Twitter. I guess he’s forgotten about that. He hasn’t contacted me since.”

Charles has also been accused of catfishing fellow students for nude photos while in high school. The allegations claimed Charles would pretend to be a girl in order to obtain the nudes.

What do U make of all this?