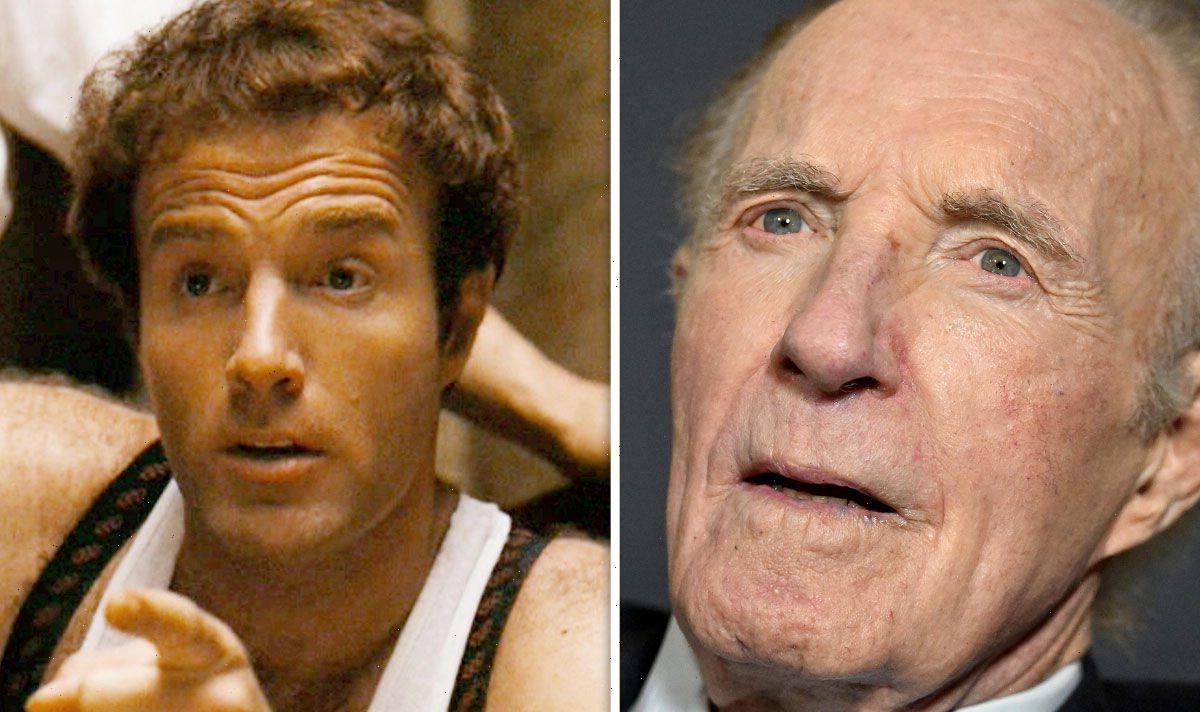 Godfather actor James Caan died from a heart attack while suffering from serious heart problems including coronary artery disease, according to new reports. The star died earlier this month aged 82.

James played Sonny Corleone in 1972 film The Godfather, as well as Brian Piccolo in Brian’s Song, both of which saw him nominated for several awards including Golden Globes.

According to TMZ, who obtained James’ death certificate, he suffered from chronic obstructive pulmonary disease (COPD) and congestive heart failure.

The publication also reported that he spent his final moments in Ronald Reagan UCLA Medical Centre in Los Angeles.

He is said to have been buried at Eden Memorial Park, the resting place for many other celebrities. 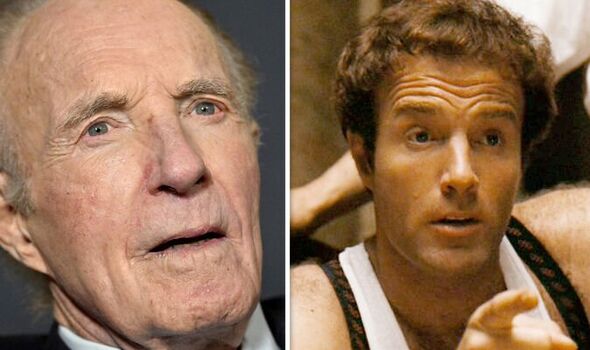 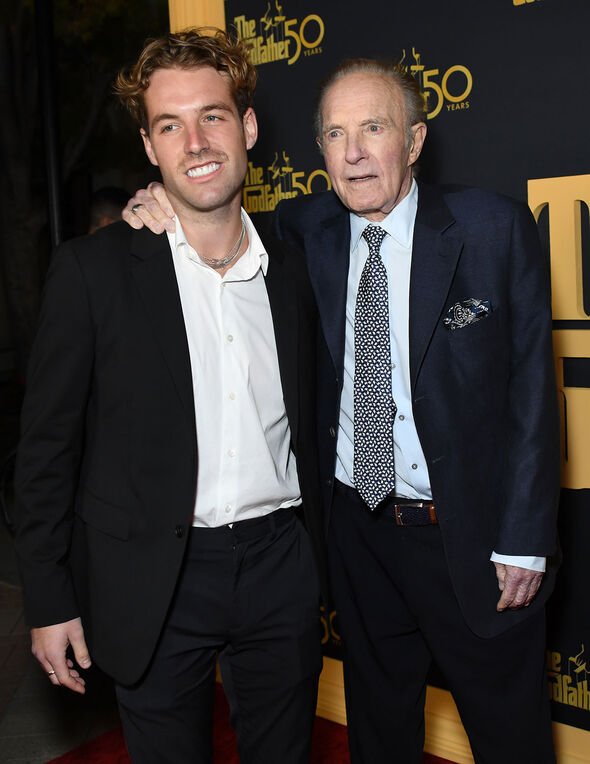 It read: “It is with great sadness that we inform you of the passing of Jimmy on the evening of July 6.

“The family appreciates the outpouring of love and heartfelt condolences and asks that you continue to respect their privacy during this difficult time.”

Hollywood actor James had a decades-long career spanning both film and TV which saw him nominated multiple times for awards. 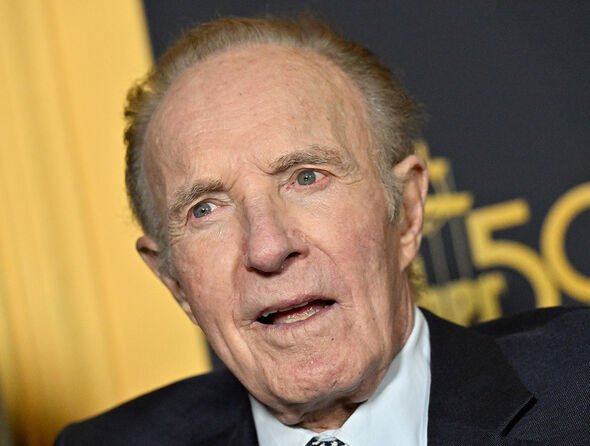 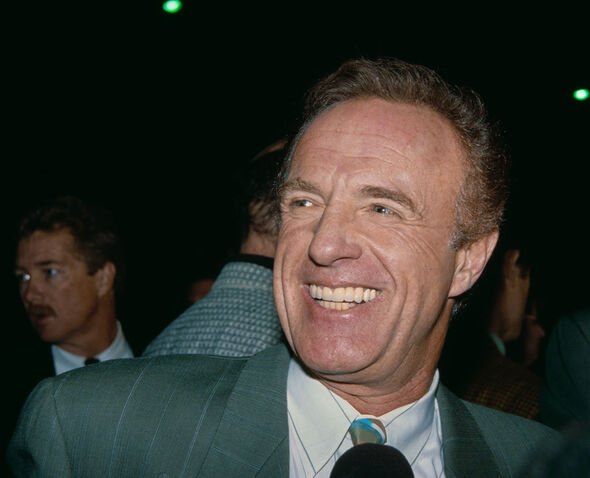 He was born in the Bronx, New York, the son of Jewish immigrants from Germany.

While studying at Hofstra University he became interested in acting and went on to study at the Neighbourhood Playhouse School of Theatre for five years.

He made his debut on Broadway in Blood, Sweat and Stanley Poole but it was The Rain People which launched his career.

In 1972, Caan was cast in his most notable role as Sonny Corleone in The Godfather, alongside other Hollywood greats including Robert de Niro and Al Pacino.

His next film, Funny Lady, turned out to be a big hit which saw him take on the role of Billy Rose opposite Barbra Streisand’s Fanny Brice.

James went on to star in two big action films including 1975 film Rollerball and The Killer Elite.

In 1981, he starred in French film Les Uns et les Autres but took time away from acting after battling depression following the death of his sister.

The star made his acting comeback in Stephen King’s 1990 film Misery, and went on to star in For The Boys opposite Bette Midler, Mickey Blue Eyes with Hugh Grant, and as Will Ferrell’s on-screen father in Elf.

In February 2020, he had been pictured being wheelchaired around by his son Jacob.

He reportedly had back surgery last year, which was the cause of his debilitation.

Moreover, several years ago, he suffered a health scare in 2015 when he was rushed to hospital with chest pain.

It turned out to be a chest infection rather than a heart attack, which can also cause these symptoms.