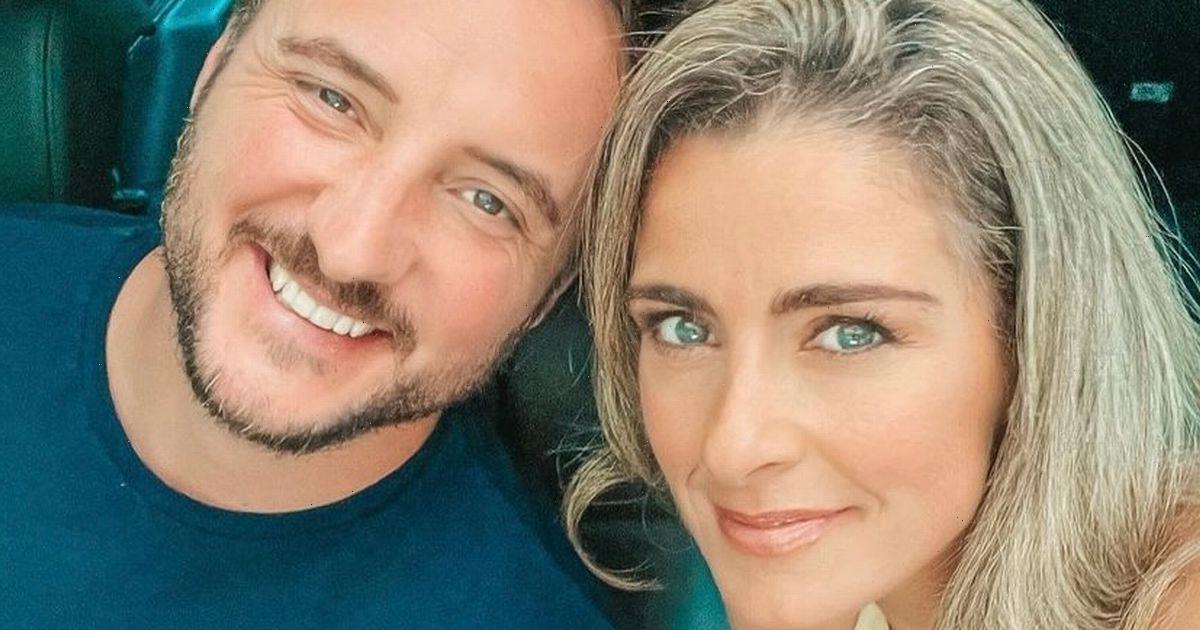 Strictly Come Dancing hopeful James Bye possessed such a twinkle in his eye that his wife Victoria was smitten straight away, despite him being dressed in a giant pineapple costume at the time.

James Bye, who is arguably most known for portraying Martin Fowler in EastEnders, first met his wife when doing promotional work in a Sainsbury’s car park.

The meet-cute began with James, 38, handing out sweets and jellies to incoming customers while wearing “skintight red trousers” as he stood inside a giant pineapple.

Detailing the big moment to The Mirror, Victoria said: “But I saw he’d got a little twinkle in his eye – and he’s such a cheeky charmer that by the time I’d finished my jelly I was a smitten kitten. Six months later we moved in together and we’ve been together 17 years now.”

Victoria watched as the jelly salesman turned into a nationally recognised actor who has now begun his stint on BBC’s Strictly Come Dancing.

Speaking about her hopes for her hubby on the show, Victoria said: “He has always been a classic dad dancer.

“You have to drag him up at weddings and he does a very shy side-shuffle before sitting back down. But at home with the boys he loves it.

“The boys love a little dance in the kitchen and we often put on Michael Jackson and he can moonwalk. James is an amazing moonwalker. So maybe if he gets voted through to next week he should break out the moonwalk.”

Despite the experience being “completely new to him”, James stunned the judges in the first week and scored 22 points.

In the second, he improved with a 24.

She continued: “This week he’s really excited because he’s doing a Marvel performance and getting to show his fun side. I think that’s really important because he is so fun. He’s such a loud, crazy dad.

“He has been practising at home. He doesn’t walk places now – he dances places. He gets up to brush his teeth and I hear him sliding around the bathroom, shimmying away. The boys are laughing saying, ‘Oh, not more dancing, Daddy!’"