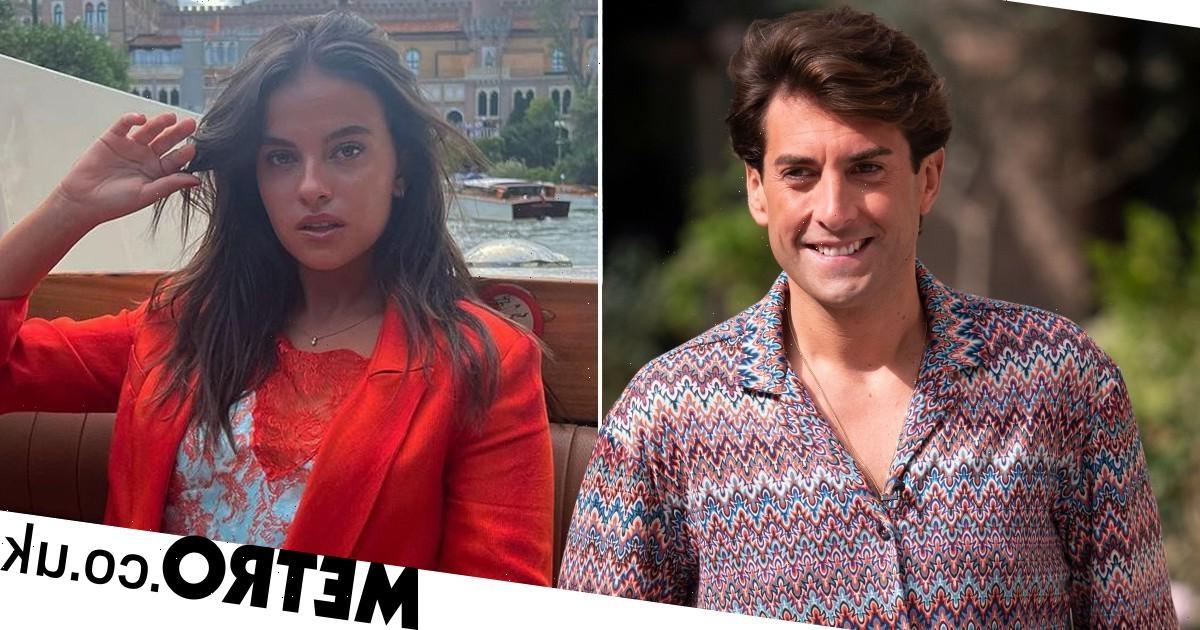 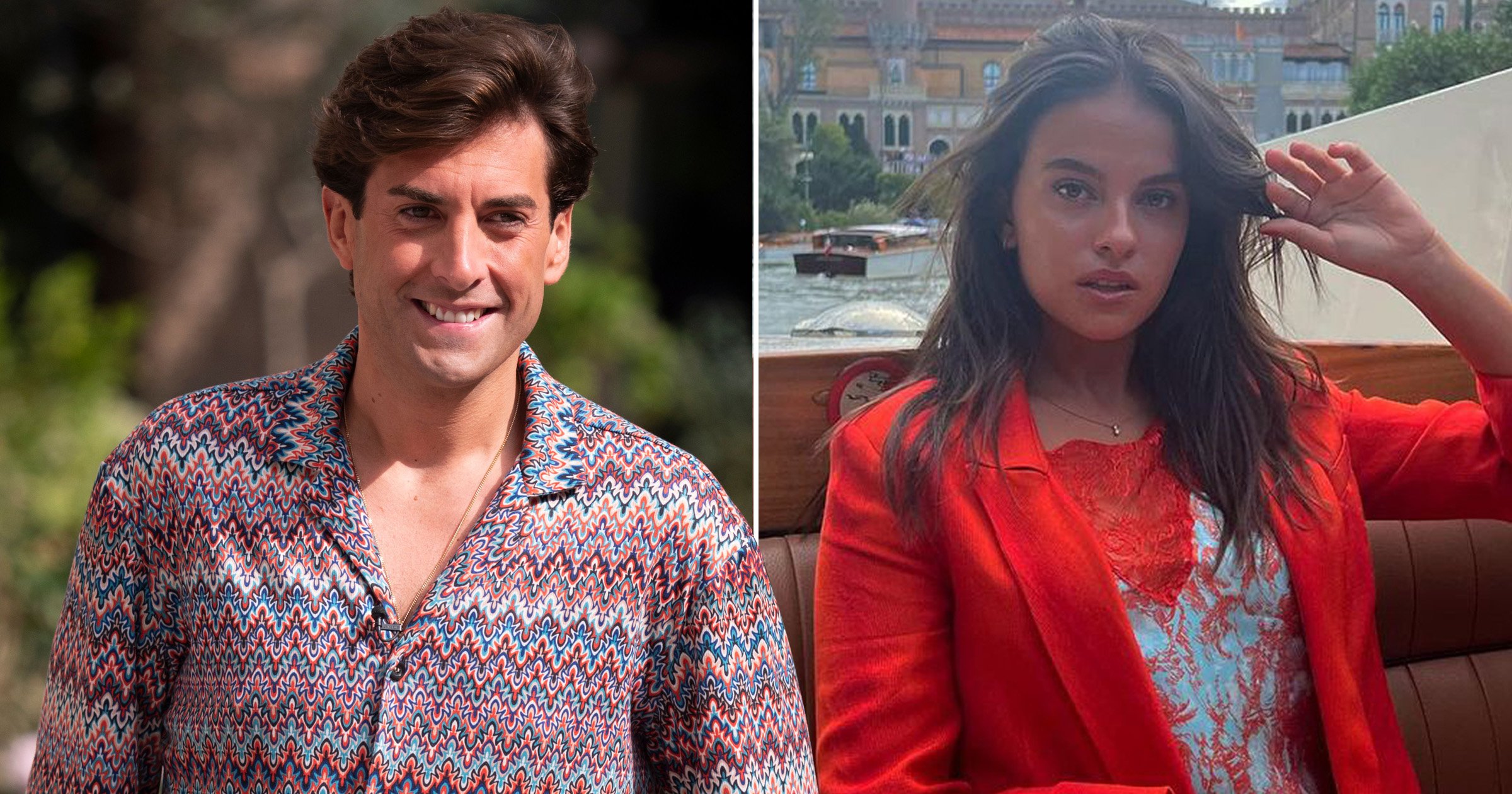 James ‘Arg’ Argent has jetted out to Italy to meet his 18-year-old girlfriend Stella Turian’s family, cementing their relationship.

The Towie star, 34, has been linked to the teen actress since June, with the pair recently photographed packing on the PDA while on a trip to Marbella last month.

And it looks like the couple is going from strength to strength, as reports claim Arg delighted Stella’s relatives upon meeting them for the first time – and they are now planning another getaway.

‘James has totally fallen for Stella and she adores him too,’ an insider claimed. ‘That’s why she was very keen for him to meet her family and go official with how she feels.

‘The meeting went well. It’s impossible not to like James and he quickly won over Stella’s friends and family with his charm.’

The source added to Mail Online: ‘James and Stella both lead busy lives, but they are keen to spend as much time as possible with one another and are planning a holiday, probably to Dubai, before the end of the year. Both of them are counting down the days.’

It’s believed that James and Stella laid eyes on each other in Mykonos, with the couple exchanging numbers.

‘James and Stella are in love, they fell for each other the moment they met and have spent as much time together as possible since,’ an insider continued to Mail Online.

‘This is a big deal for James – he hasn’t been in a relationship for years because he’s been working on himself and finally now, he’s ready to share his life with someone.

‘The age difference hasn’t played any part in their romance so far, they’ve holidayed together in Italy and Marbella, getting to know each other away from the spotlight.’