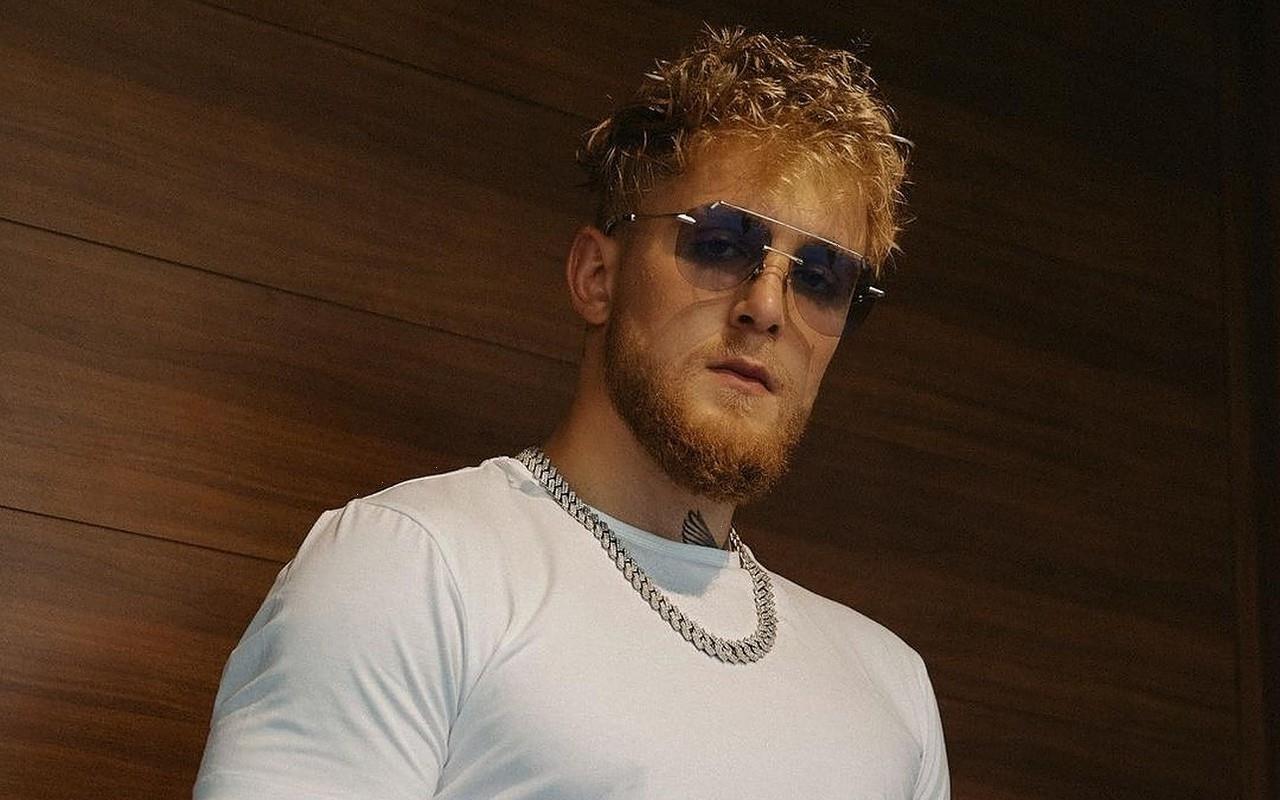 The internet star is due in court as the City Attorney re-files his misdemeanor case, only several days after the federal charges against him were dropped.

AceShowbiz -Officials from the City of Scottsdale have reportedly charged Jake Paul for filming looters in an Arizona mall during the Black Lives Matter protests last summer (20).

Despite federal agents declining to prosecute the YouTube star, representatives from the City tell TMZ charges against Jake have been refiled. Video showed Jake inside the mall as it was being looted on 30 May and he was arrested by Scottsdale Police.

The influencer was initially charged with two criminal misdemeanours – criminal trespass and unlawful assembly – but the City Attorney dropped the case when federal agents launched their own investigation.

Sources tell the publication that, after it was learned back in May (21) that charges would not be filed following the investigation, the City Attorney re-filed the misdemeanour case.

Jake’s due in court later this year, reported the outlet, and if convicted he faces a maximum of a year in jail.

Jake Paul hasn’t commented on his legal woes, but he vehemently denied any wrongdoings after his video went viral last year, “To be absolutely clear, neither I nor anyone in our group was engaged in any looting or vandalism.”

He explained, “For context, we spent the day doing our part to peacefully protest one of the most horrific injustices our country has ever seen, which led to us being tear-gassed for filming the events and brutality that were unfolding in Arizona.”

A couple of months after the incident at the mall, his house was raided by FBI and guns were reportedly seized by authorities from his home.

The internet stars later said in a now-deleted video, “Just to clarify things and set the record straight, the FBI raid is entirely related to the Arizona looting situation that had happened.”