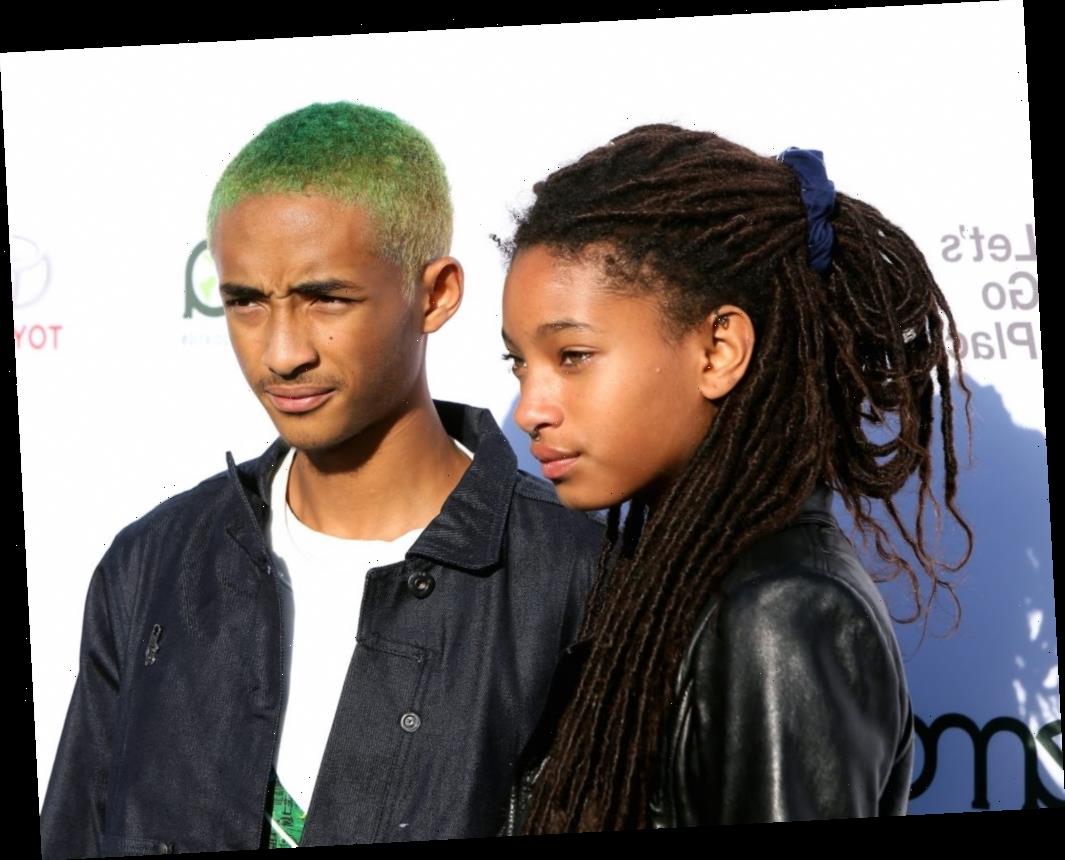 While everyone knows Will Smith and Jada Pinkett Smith, it’s their kids who are getting a ton of attention. Both Jaden and Willow Smith have found success in music, acting, and art. And it’s clear they love to collaborate creatively.

It seems their bond wasn’t always super strong. Jaden once admitted his younger sister used to bully him. Here’s what he said when he was just 11 years old.

Jaden and Willow Smith have talked about their incredibly tight bond

Jaden and Willow are just two years apart, and they certainly have an unbreakable bond. It seems they have their parents to thank for their closeness, too. Willow explained to Interview Magazine that Will and Jada never forced Willow and Jaden to hang out with each other. Instead, Will and Jada let Willow and Jaden interact as they pleased.

Willow then added she realized Jaden was actually the “yin” to her “yang.”

As for Jaden, he stated he never really felt in competition with Willow, either. And that’s because “Willow’s always been better.”

“We never got upset because we could always do the same thing,” Jaden continued. “It happened so that me and Willow were able to go through every level or different section of life that we wanted to.”

Jaden once said Willow ‘bullies’ him at home

Back in 2010, Jaden visited The Late Show with David Letterman. The actor was just 11 years old at the time, and Letterman started asking Jaden about family dynamics after bringing out a family photo.

Jaden first pointed to his step-brother, Trey Smith, and noted he’s the “coolest” in the family. And when the conversation turned to Willow, Jaden had few good things to say.

“She bullies me … a lot,” Jaden explained. And when Letterman asked how old Willow is, Jaden noted she was just 9 years old.

“If she’s younger than you, how come she’s running the show?” the talk show host noted.

“‘Cause I’m not allowed to push her,” Jaden answered.

“When will they waive the pushing ban?” Letterman joked.

While Jaden and Willow appreciate their upbringing now, it seems Jada knew she treated her kids differently when they were young. E! News notes Jada admitted on her show, Red Table Talk, that she was a lot harder on Willow than she was on Jaden.

“Because I know in this world, we have to work harder,” Jada noted. “I knew that [Willow’s] going to have it twice as hard. I needed you to be strong because I know what this world is like for us as Black women.”

Jada continued on by stating her “fear” of “having a Black daughter” also influenced how she treated Willow, as it put her “in a position to be a little harder” on Willow. As for Jaden, Jada admitted she let Will take the lead on raising him.

It looks like the strife between Jaden and Willow that Jaden described at 11 years old is no longer present. We’re happy to know that despite their differences, they’re able to come together today.