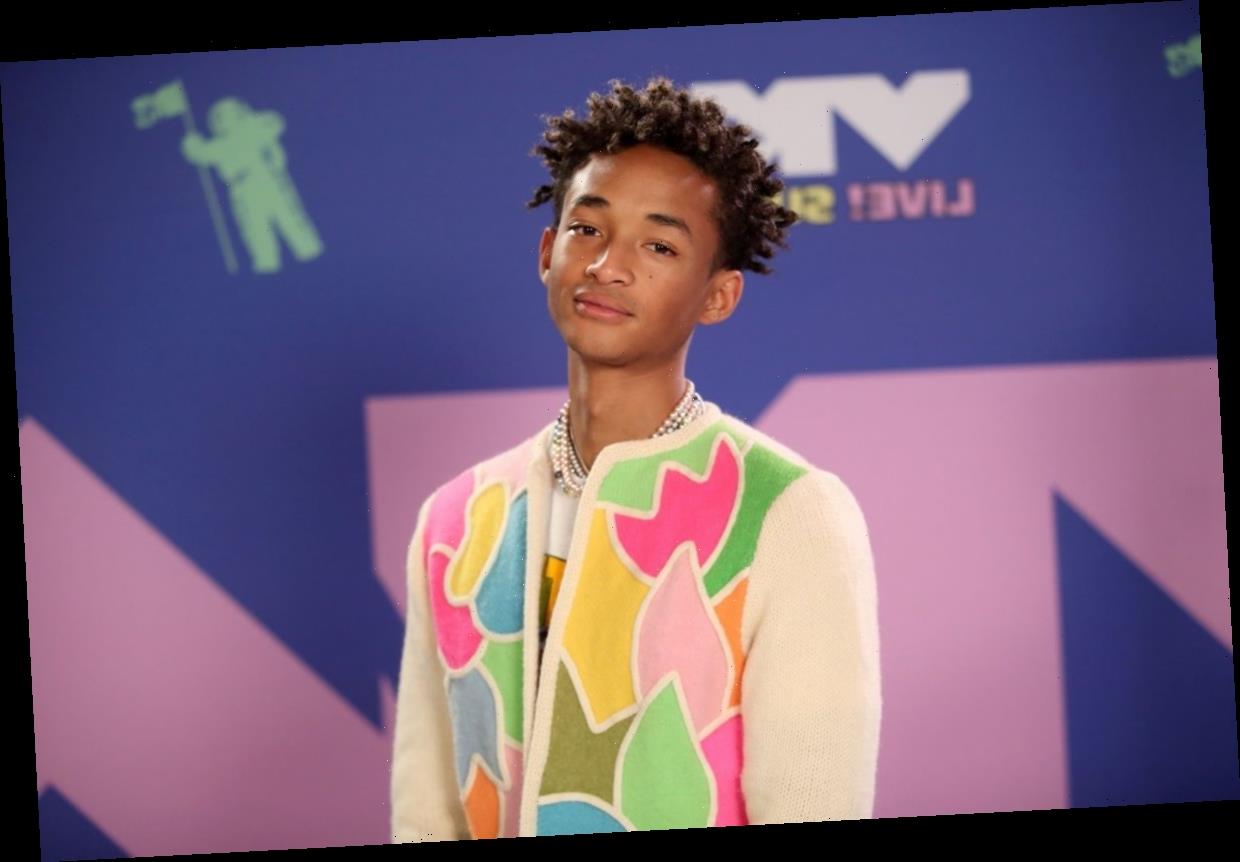 It can be tough to grow up in the shadow of celebrity parents. There are constant comparisons between the children and their famous moms and dads as well as expectations for them to live up to the family hype and do something great with their opportunities in life.

For the children of Will and Jada Pinkett Smith, however, living in the spotlight has never seemed to be a problem. Now young adults, Willow and Jaden Smith have each used their head start in life to pursue creative endeavors and start to build names for themselves in their own right.

Jaden Smith, in particular, seems to have an entrepreneurial streak that started showing up at a very young age and has recently informed his work with New Balance.

Jaden Smith had an unconventional upbringing

Will and Jada Pinkett Smith have often made headlines for what many see as an odd marriage and parenting philosophy. While recent months have seen more attention on the Smiths’ alleged marital woes, they spent a lot of time defending their parenting choices as their children were growing up.

“We don’t do punishment. The way that we deal with our kids is, they are responsible for their lives. Our concept is, as young as possible, give them as much control over their lives as possible and the concept of punishment, our experience has been — it has a little too much of a negative quality,” Will Smith once explained of how they approached giving their children freedom and support.

That freedom didn’t come without responsibilities. From an early age, the Smiths impressed on their children the importance of developing a work ethic and of recognizing their own privilege. “As much as people got on me in regards to having them work early, I did not want them to grow up thinking that because they were in the midst of affluence that they did not have to grind or work hard on their own,” Pinkett Smith explained of her children’s early work efforts.

For Jaden Smith, that work ethic has often been paired with a recognition of the problems in the world around him. When he was just 11 years old, he founded Just Water, a company designed to replace single-use plastics for water bottles with a more sustainable option.

This particular endeavor dovetailed nicely into Smith’s own lifestyle choices. From a young age, Smith has made choices — including what he eats and drinks — with environmental impact in mind.

Just Water grew in popularity and has bottling facilities in three countries. The mostly-paper packaging has helped mitigate some of the environmental damages of single-use plastics and given Smith a leg up in the business world. His company is worth an estimated $100 million.

This focus on sustainability was merged with Jaden Smith’s ethos of creativity in his partnership with New Balance. The project also highlights Smith’s dedication to his craft. Before creating the shoes, Smith attended “shoe school” at the company’s Skowhegan, Maine training facility. According to Sole Collector, the shoe school focused on the handmade portion of the production process, a step that helps ensure New Balance’s signature quality.

With the training under his belt, Smith was ready to create his New Balance Vision Racer. As Sneaker News reports, the shoes showcase Smith’s appreciation for the unique: “no two pairs will be crafted the same, essentially making consumers having their own 1-of-1 rendition.” The commitment to charity and social responsibility is also present in this latest endeavor.

Smith spoke with Complex in a video to explain how important it is for him to give back to the community, and that includes creating his unique shoes to use up the leftover scraps that would have been wasted if he hadn’t incorporated them into the process.