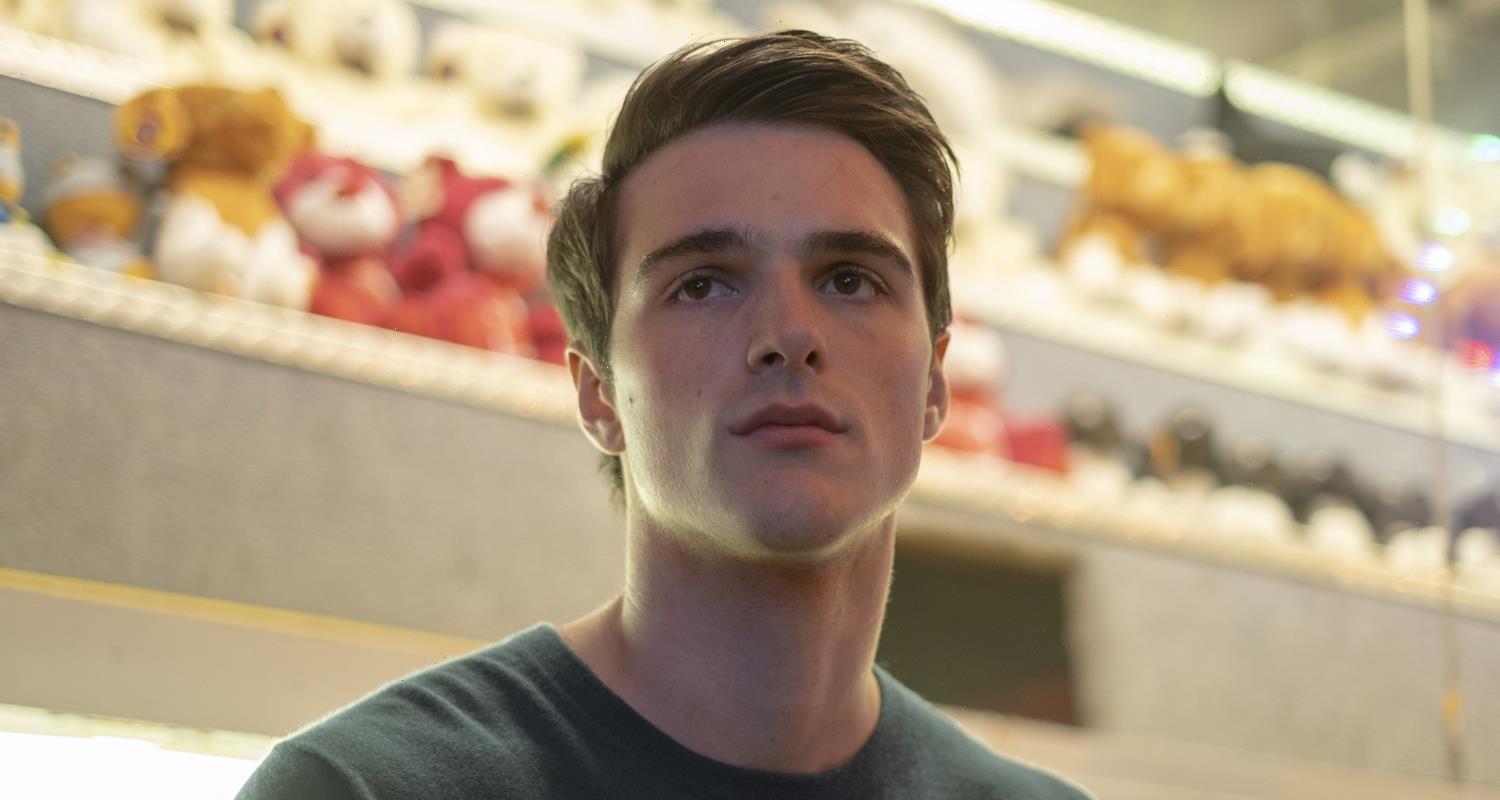 Jacob Elordi is giving us a taste of what to expect on the upcoming season of Euphoria!

The 24-year-old actor didn’t give us much, but shared on Jimmy Kimmel Live that it’s “insane,” something he re-iterated a couple of times.

As compared to The Kissing Booth 3, Jacob also said that he is “not so clothed” in Euphoria season two. “Less, less clothed.”

Also during the interview, Jacob dished on how girlfriend Kaia Gerber didn’t quite like something about him when they first started dating… Check out the interview below to find out!

In case you missed it, it was recently announced that these three actors have joined the cast of the upcoming season, which doesn’t yet have a release date.

Just last week, this music star just revealed that they were almost part of the Euphoria cast, but turned it down to focus on their music.