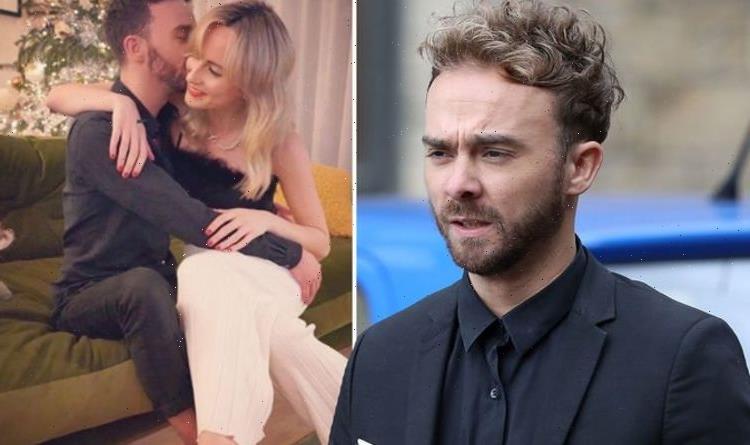 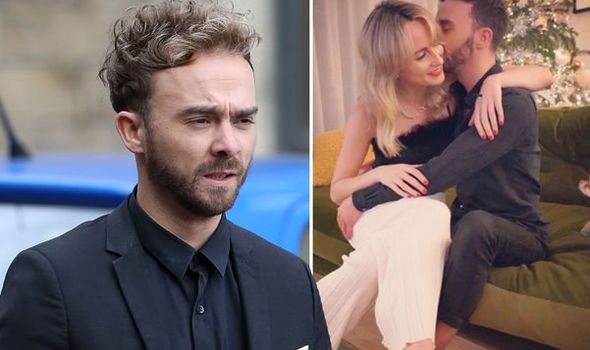 Coronation Street star Jack P Shepherd took to his Instagram Story to share a picture of Hanni’s toast which had Nutella on. But, while the breakfast is a popular choice amongst Brits, the 33-year-old said he was less than impressed that she decided to put butter on her toast beforehand.

The actor shared a picture of her Nutella-soaked breakfast alongside a tub of butter placed on the side.

In view of his 381,000 followers, he wrote: “My girlfriend has just tried to put butter on toast and then Nutella.

Jack added a poll to his Story, urging fans to vote for whether they agreed with him or Hanni.

So far, 71 per cent of voters have opted for only putting Nutella on toast, while 29 per cent were in favour of using both spreads.

The actor regularly gives fans an insight into his life and relationship on his social media page.

Last month, he shared a picture of his partner sitting opposite him at a dinner table.

Hanni was seen smiling for the camera as she held back her blonde hair.

His girlfriend commented on the snap with multiple black heart emojis while others commented on her stunning appearance.

Before this, he shared a post of the pair laughing together as she sat on his lap.

“Always smiling with you. @hannitreweek,” he wrote.

Kim Doyle penned: “What a lovely pic of you both! Xxxx.”

The couple started dating almost four years ago, with Hanni admitting they fell in love quickly.

In 2020, Jack said the pair will get married at some point, despite not being engaged yet.

He told OK! Magazine: “We want to do all those big milestones like marry, have kids and buy a house, we’re just not quite there yet.

“I didn’t want to scare Hanni off but we did have the discussion about marriage and children early on, as you need to know you want the same things.”