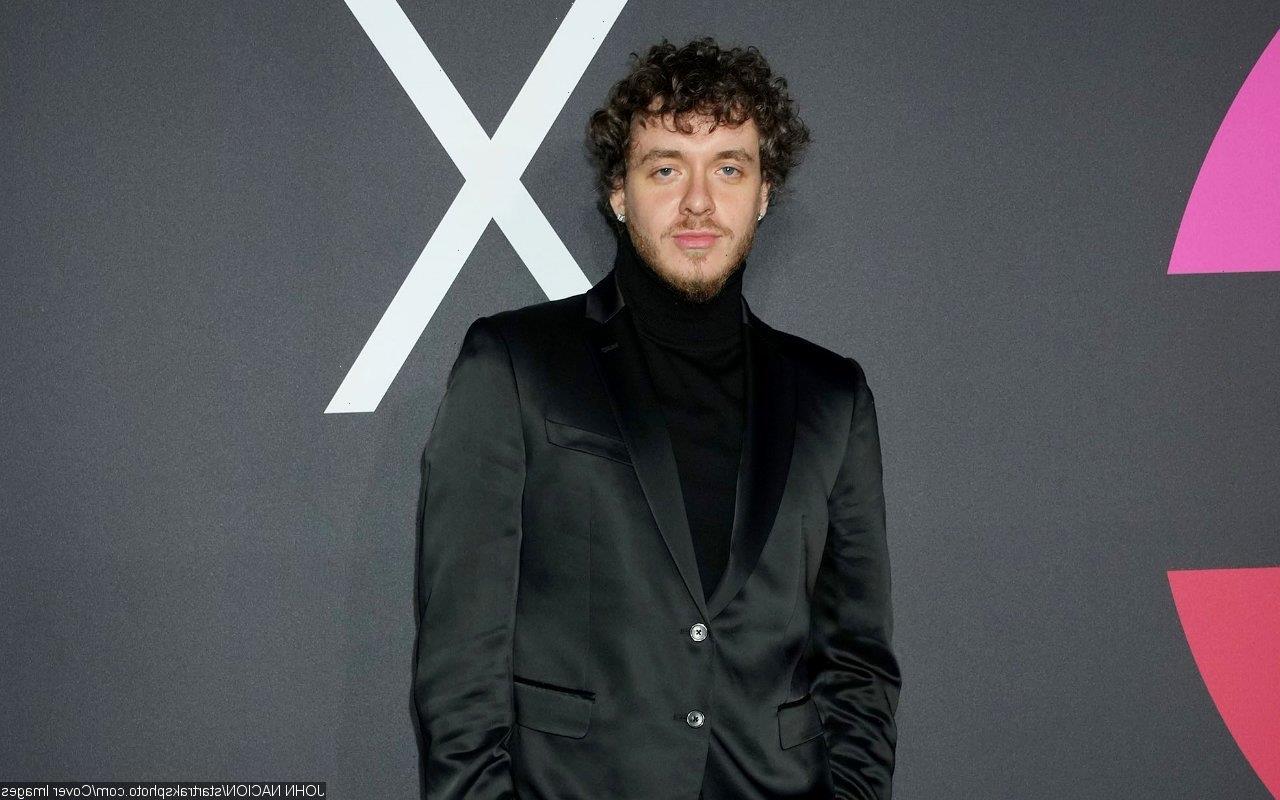 The ‘Industry Baby’ hitmaker, who recently won the Song of the Summer award at the MTV VMAs, shares intimate information about his private when performing in Nashville, Tennessee.

AceShowbiz –Jack Harlow shared too much information about his private life during a recent gig in Nashville, Tennessee. When taking the stage, the “Industry Baby” hitmaker detailed how he lost his virginity “twice.”

“I lost my virginity when I was 16,” the 24-year-old first divulged. “I always tell people I lost it twice because when I was 18 and I graduated high school, somehow, some way, I landed this dime piece who was five or six years older than me.”

“She was like 23, 24 – it blew my mind because Nashville, you have to understand, at that point, I’d only f**k with girls I’ve seen in the halls,” he recalled. “It was like welcome to the big leagues, like it was huge.”

Jack went on to note, “I remember I used to take this girl to my indoor soccer games and she would pick me up and take me home to my homeboys.” He added, “She was sitting there watching the game and they’d be like, ‘Yo, who is that?’ I’d be like, ‘Oh her? Yeah, we have sex, you know, like I was feeling myself and it’s true, we did.”

Jack previously opened up about whether it is important to him to prioritize female pleasure. When speaking to Teen Vogue in June last year, he said, “I’ll say this… I’m getting more selfless by the day.”