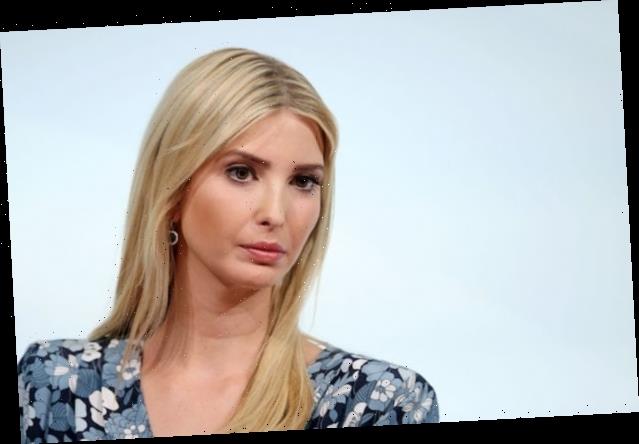 Pro-Trump rioters have stormed the Capitol 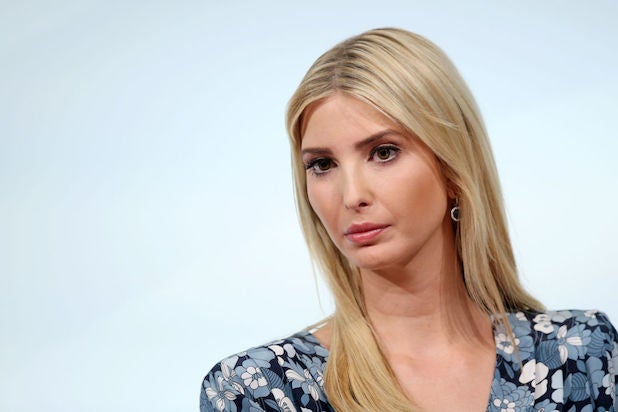 Ivanka Trump deleted a tweet on Wednesday in which she called MAGA rioters storming the U.S. Capitol “American patriots.”

“American Patriots — any security breach or disrespect to our law enforcement is unacceptable,” the president’s eldest daughter wrote in her now-deleted tweet. “The violence must stop immediately. Please be peaceful.”

Shortly after, the White House adviser attempted to clarify her comments by tweeting, “Peaceful protest is patriotic. Violence is unacceptable and must be condemned in the strongest terms.”

On Wednesday afternoon, hundreds of pro-Trump rioters broke into the U.S. Capitol as Congress was undertaking the usually pro-forma process of certifying the Electoral College vote proclaiming Joe Biden the winner of the 2020 presidentialelection.

The building was placed under lockdown as rioters broke glass, violently clashed with police, breached the Senate chamber and broken into members’ office. Rioters have also attempted to breach the House door, leading to an armed standoff with police.

“I am asking for everyone at the U.S. Capitol to remain peaceful. No violence! Remember, WE are the Party of Law & Order – respect the Law and our great men and women in Blue. Thank you!” Donald Trump tweeted to his followers.