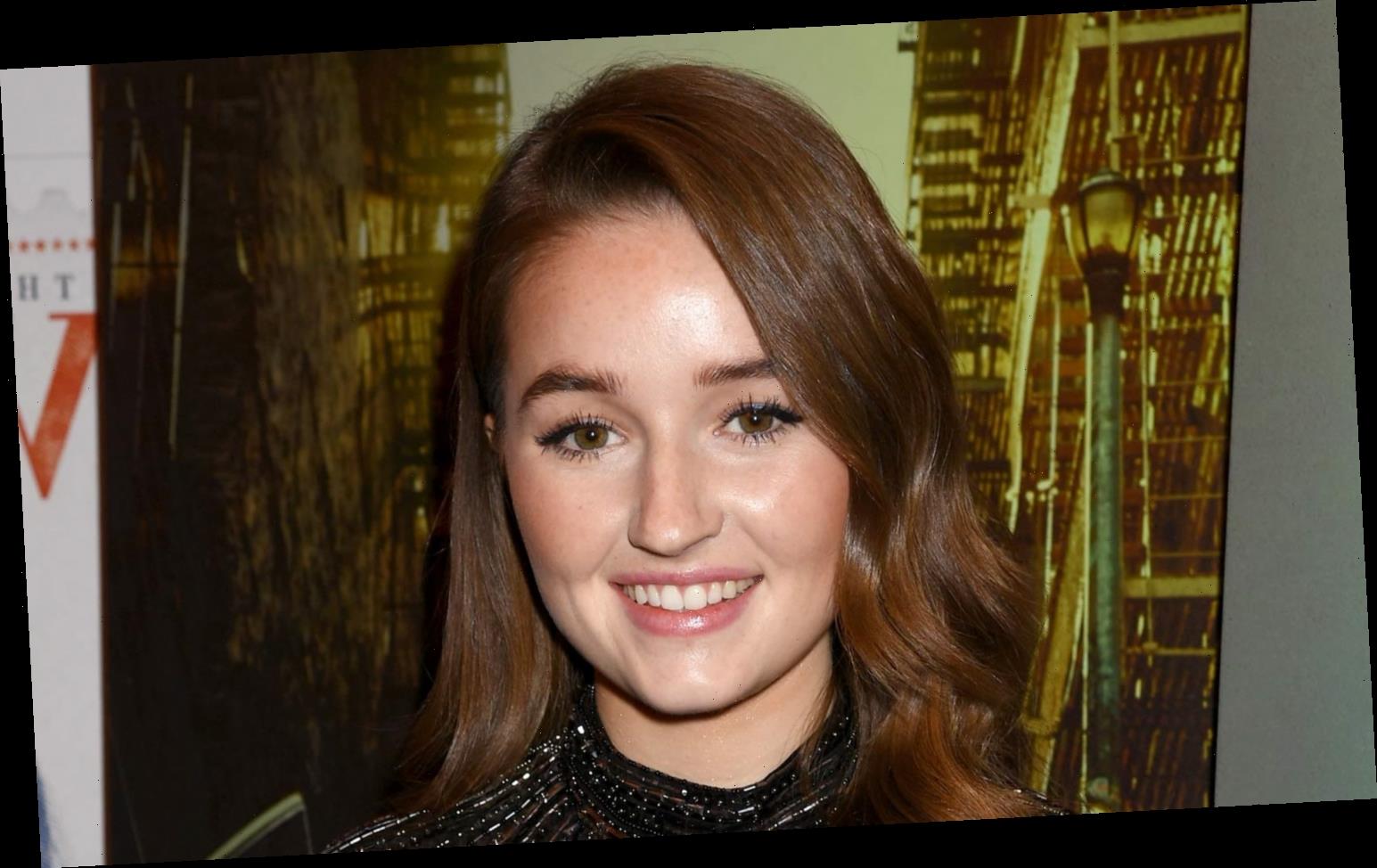 Kaitlyn Dever fans were treated to a lot of great news today!

The 23-year-old Golden Globe-nominated actress, who is about to start filming the Dear Evan Hansen movie, was just cast in an exciting limited series for Hulu, the trailer for her other Hulu series was revealed, and she even dropped a new song.

Kaitlyn just booked the lead role opposite Michael Keaton in the upcoming eight-episode limited series Dopesick, which will follow America’s struggle with opioid addiction. Deadline reports that she will play “proud female coal miner and patient of Keaton’s Dr. Finnix. They have a close relationship that is tested with the release of the new painkiller OxyContin.”

Another Hulu project that Kaitlyn worked on will be released next month and the trailer was just revealed. She is starring in season one of the upcoming horror anthology series Monsterland. All eight episodes premiere on Hulu on Friday, October 2. Watch the new trailer below!

Kaitlyn‘s band Beulahbelle, which includes her younger sister Mady, just dropped their brand new song “Being You,” which you can listen to below.

Watch the Monsterland trailer below.

Listen to “Being You” below.