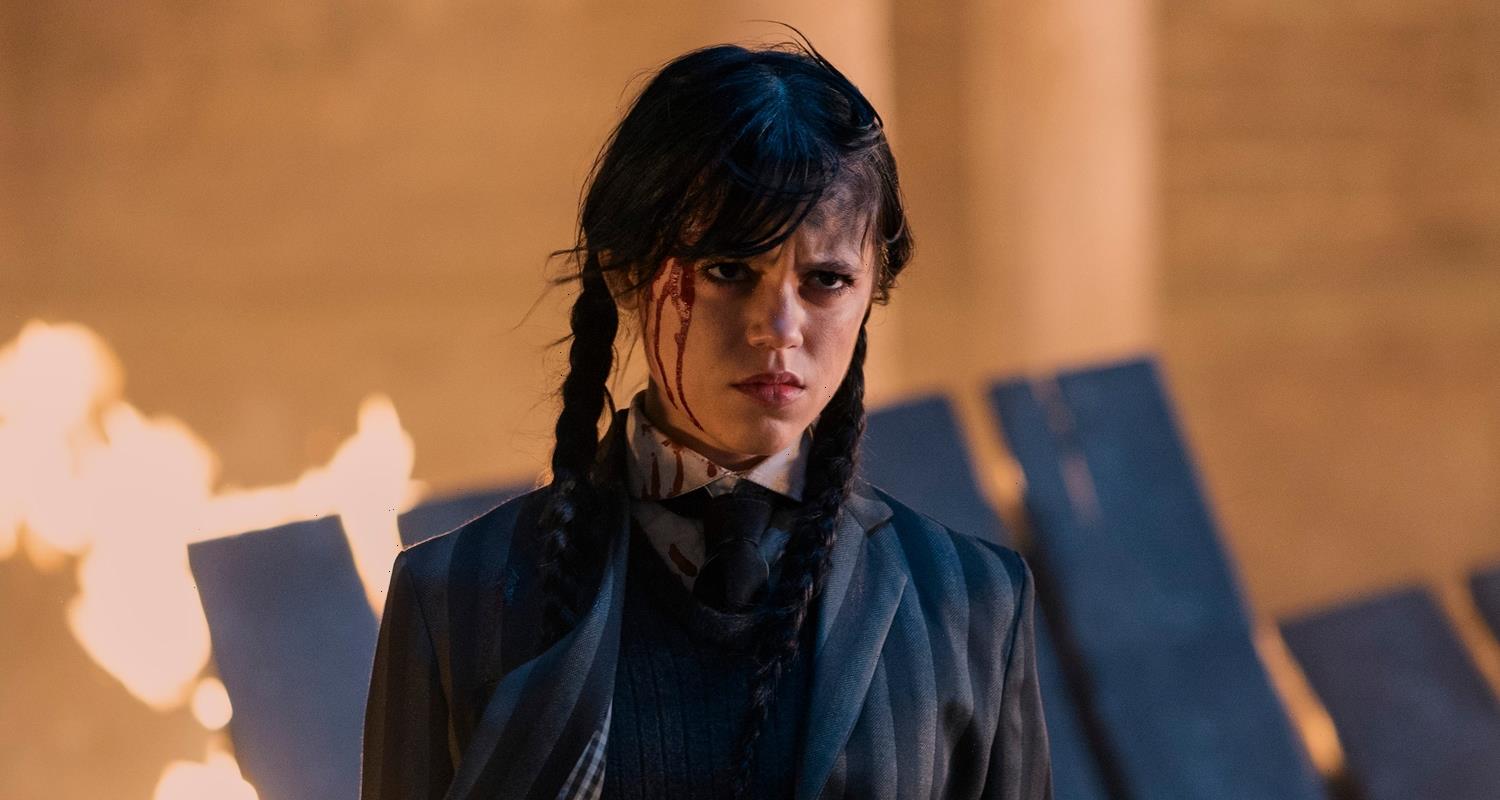 Wednesday has been a massive hit on Netflix, breaking records week by week.

Many fans have of course been loving the series, which has gone viral for many different reasons, most recently the Wednesday dance that star Jenna Ortega choreographed herself.

One question that fans have been asking for the last couple weeks is if there will be a second season, and Netflix’s head of U.S. and Canada scripted series Peter Friedlander just responded to the possibility.

Find out what he said inside…

“You may know what I’m going to say — but I have nothing to confirm at this time. I am optimistic about Wednesday. We’ll leave it at that,” he told Variety.

“Weirdly, because it feels different, but we’re just two weeks into the launch of Wednesday. So we’re still really at the beginning of this cultural phenomenon. And there’s a lot to absorb and learn about it,” he continued. “It’s striking how quick something like this can explode on Netflix, and there is a lot you want to hear back from fans and audiences. It’s not just the dance, it’s people dressing up and buying makeup and wanting to look like Wednesday Addams.”

“The resurgence, for me, it’s something that’s been in the culture for a long time — but never this pronounced. It’s something that we want to study and understand why this is such a phenomenon,” Peter said. “And I think so much of it is Jenna’s extraordinary performance at the center. But that supporting cast, across the board, are legends: Gwendoline Christie, Catherine Zeta-Jones, Luis Guzmán and Christina Ricci!”

“The marketing approach to Wednesday was sizzling. Whether it was the billboards that say, ‘Honk if you’re dead inside,’ or you’re at the airport and you saw those TSA messages inside the bucket, it was everywhere and they really contributed to making it such a hit,” he added.

While there is no definitive answer to a season two, yet, one of the showrunners has shared potential ideas for a second season…

Just this week, it was revealed that Wednesday has become the third Netflix series to EVER reach this milestone.