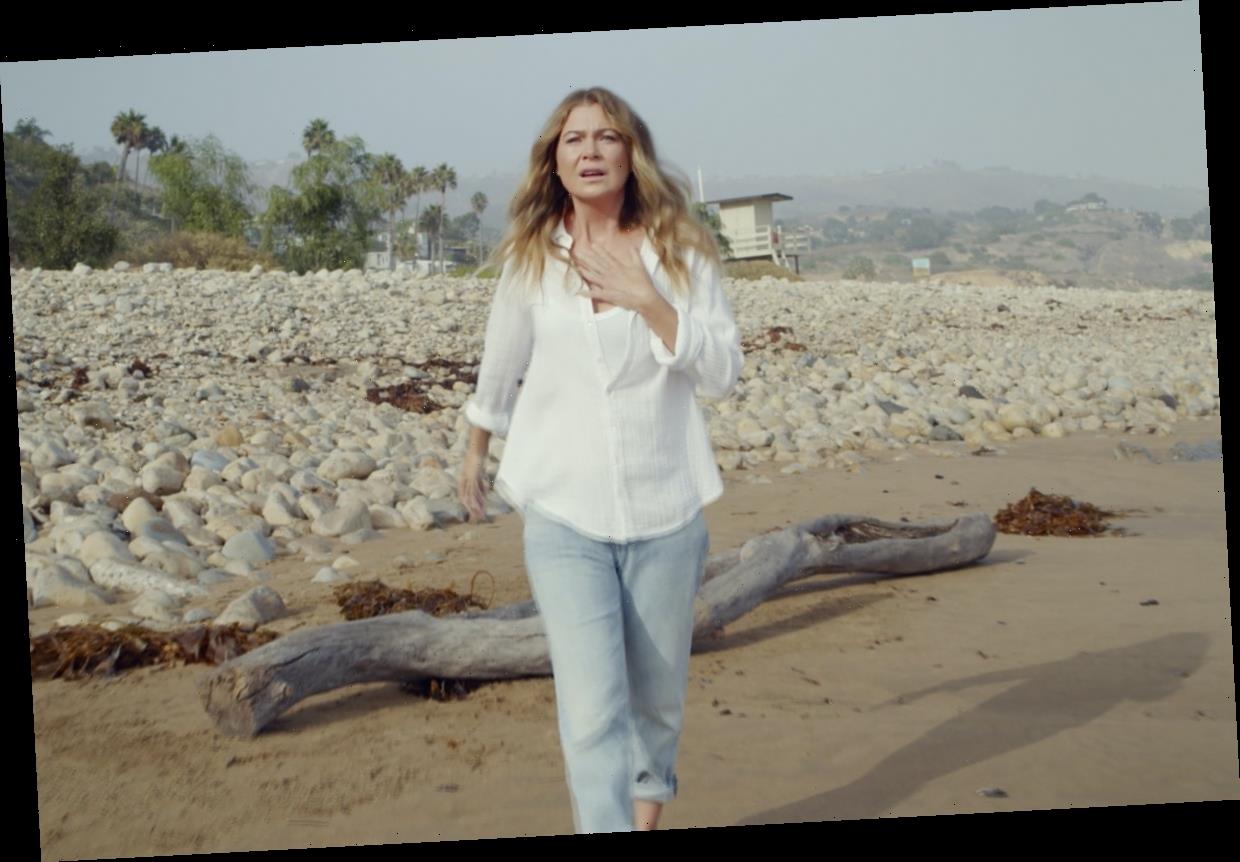 Season 17 of Grey’s Anatomy just got started a couple weeks ago, but already audiences are going to have to take a little break from Grey Sloan Memorial. The holidays are just around the corner, and fans are wondering if Grey’s Anatomy is airing on Thanksgiving 2020. Unfortunately, there won’t be any new episode this week.

Thursday nights have been home to Grey’s Anatomy for nearly 20 years, but this Thursday will feel a little empty. The show is taking a break for the holiday, just like it did last year for Season 16. But the good news is that this break will be a lot shorter than the one last year. When Grey’s Anatomy took off for Thanksgiving in 2019, it didn’t return with new episodes until 2020. At least this time around the show will only be gone for one week; new episodes of Grey’s Anatomy will resume on Dec. 3.

Instead of Grey’s Anatomy, ABC will air some family-friendly holiday fare this Thursday. First up will be a Frozen spinoff called Olaf’s Frozen Adventure, and then a Toy Story short called Toy Story That Time Forgot. After that, there will be even more Disney fun with The Wonderful World of Disney: Magical Holiday Celebration. The fifth anniversary of the holiday special will feature Disney-themed performances, as well as a sneak peek of the upcoming Pixar movie Soul.

The promo for the Season 17, Episode 4 of Grey’s Anatomy shows Meredith’s (Ellen Pompeo) coronavirus case worsening. Her sister Amelia (Caterina Scorsone) says, "Meredith’s not improving. They can’t wake her." While Meredith is only conscience on the beach in her dreams, a new mystery visitor from her past greets her. With the Thanksgiving break, fans have an extra week to speculate about who that visitor might be.

Meanwhile, the rest of the doctors will be dealing with additional crises in the next episode. The official synopsis reads:

Hopefully fans will get the answers they’re looking for about Meredith and the whole cast when Season 17 of Grey’s Anatomy continues on Thursday, Dec. 3, at 9 p.m. ET on ABC.