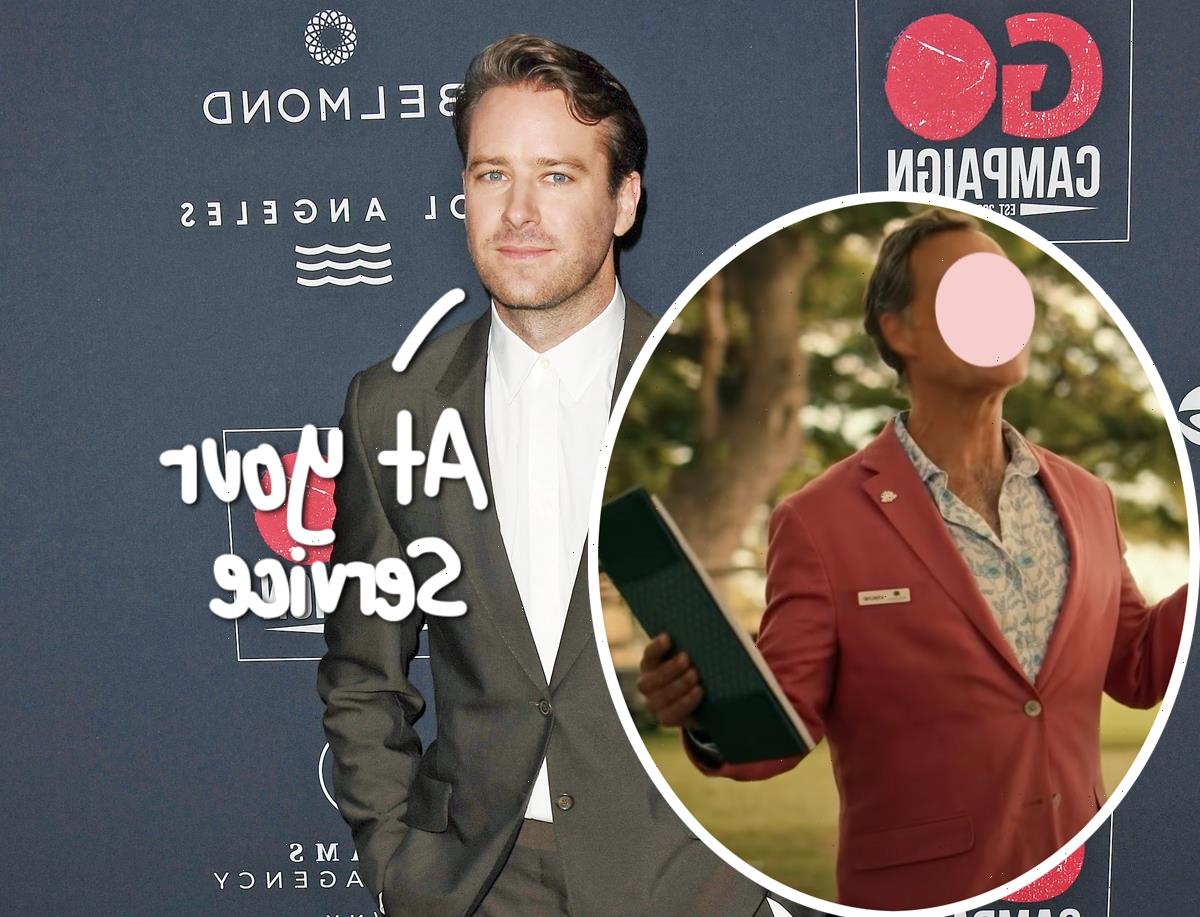 Has Armie Hammer found his next career path?

The actor was ousted from Hollywood last year when news of his sex scandals first broke online, and now, he’s making headlines all over again but for a very different reason! Fans think the embattled star might be a new hotel concierge! Huh??

The rumor first began on Tuesday on Twitter when Muna Mire, a producer of Showtime’s Desus & Mero, snapped a photo of a flyer delivered to her friends’ parents while on vacation in the Cayman Islands.

“My friend’s parents went on vacation in the Cayman Islands and Armie Hammer was their concierge.”

The flyer from Morritt’s Resort included a welcome to the guests along with a message supposedly from Armie, whose picture and first name were listed on the page. It read in part:

“I am your personal concierge and am here to help you get the very best from your vacation.”

He claimed to be able to offer the guests discounts for popular activities like “swimming with wild turtles,” seeing “bioluminescence, and fishing trips.” Muna went on to share a screenshot of a text exchange between her friend and their mother. The mother wrote:

“Fun fact: our concierge is The Hammer.”

“The actor from death on the Nile. Major fall from grace. He grew up in Cayman. Life went to tell during bCovid”

Of course, the person on the other end of the line was SHOCKED, responding:

Not exactly what you want to hear about your concierge!!

But is any of this even true?! We’ve heard about Armie picking up some odd jobs in the past, but something about this seems fishy. We mean, they used one of Armie’s old headshots on the flyer — why not a more up-to-date picture in his hotel uniform? Simple answer: because there ISN’T one!

Variety got to the bottom of this mystery on Wednesday by speaking to the 35-year-old’s lawyer, Andrew Brettler, who confirmed that the flyer is fake AF. A hotel staffer even opened up to the outlet about the viral tweet over the phone — and it turns out it was all just an elaborate prank to get some free publicity!

According to the real hotel employee, Armie grew up regularly visiting the Caymans and has been living at the hotel throughout the pandemic. While he’s definitely a guest, he’s NOT an employee. During his extended stay, he’s become friendly with some of the hotel staff, often playing golf with them. Apparently, some of those golf buddies made the flyer and sent it to a few select rooms around the resort as a prank, trying to see if they could drum up some attention. They certainly did that!!

The employee, who has worked at the resort for more than 12 years, went on to tell the outlet that they’ve never received so many incoming calls and could “only dream of this sort of publicity.” Wow. So maybe THAT’s Armie’s new career move — helping businesses prosper off his controversial presence! LOLz! Check out the convincing flyer (below)!

Reactions, Perezcious readers? Did you fall for this elaborate prank?? 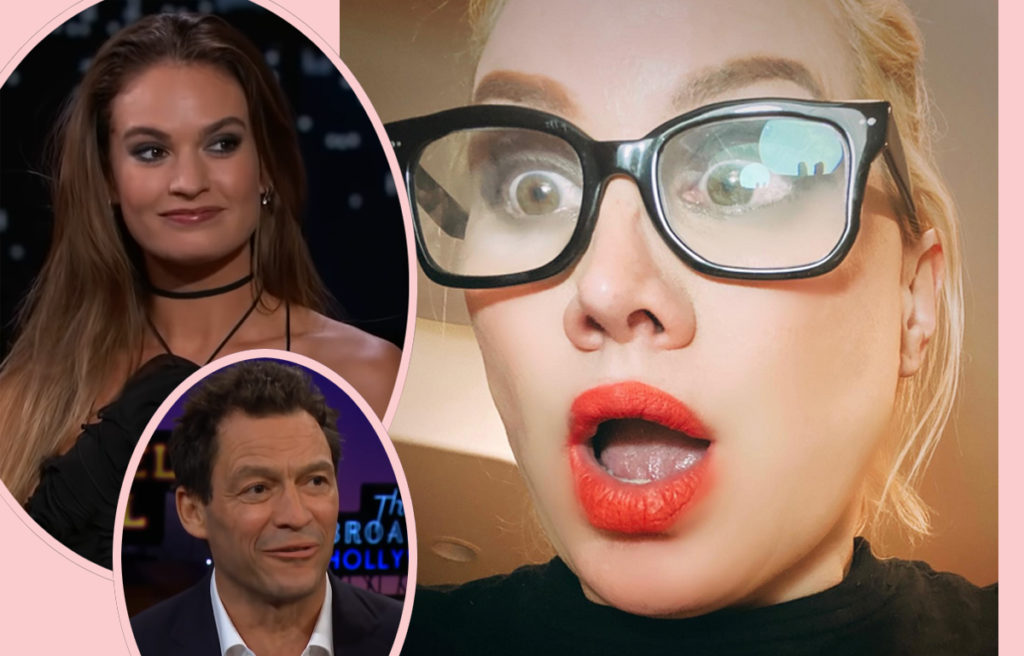 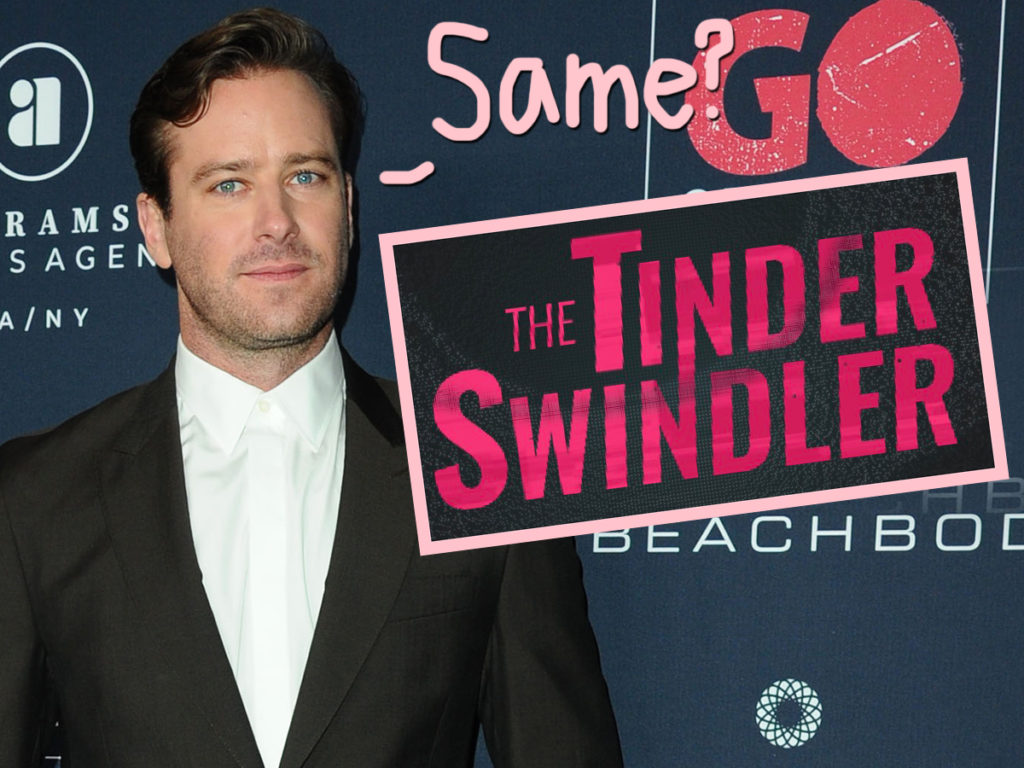 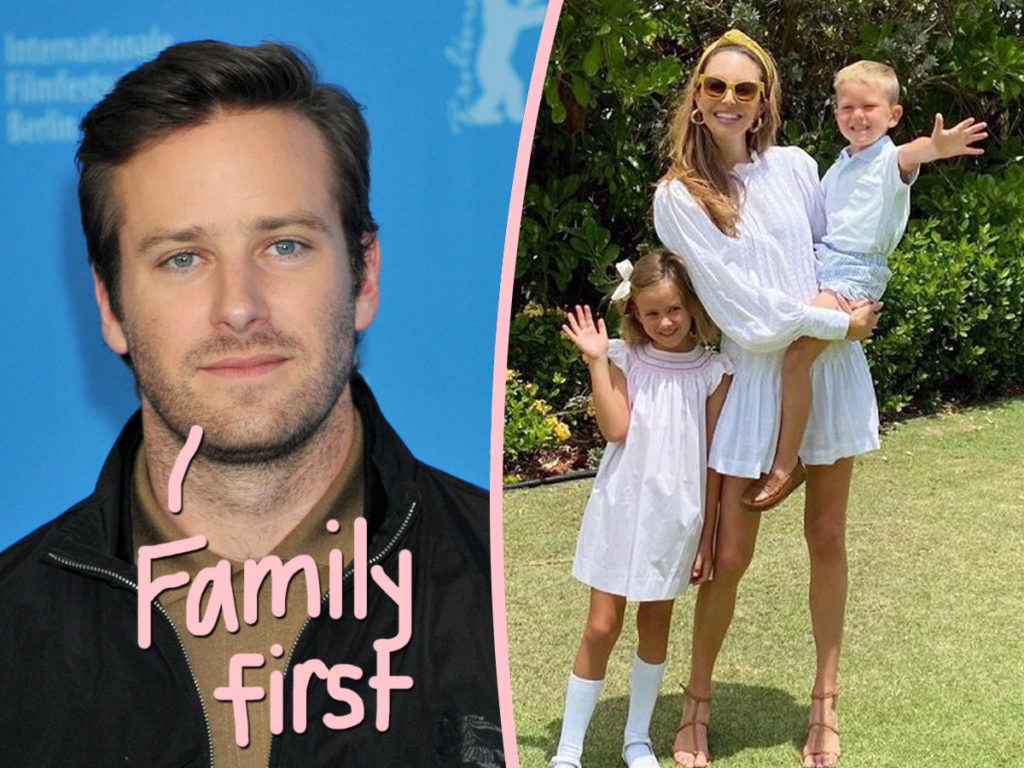 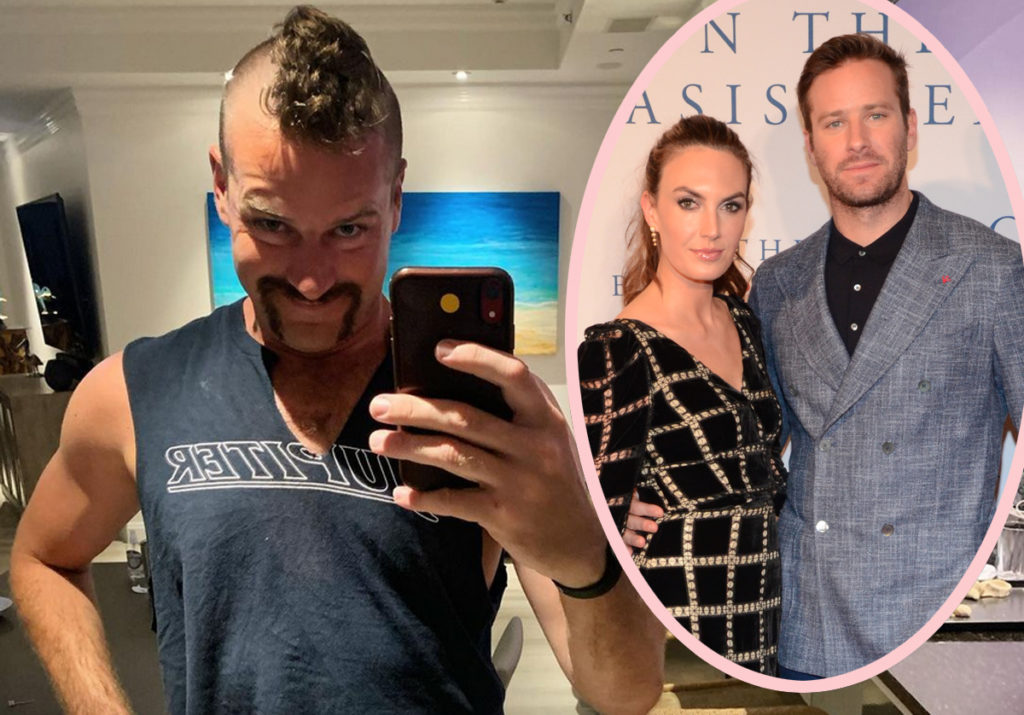