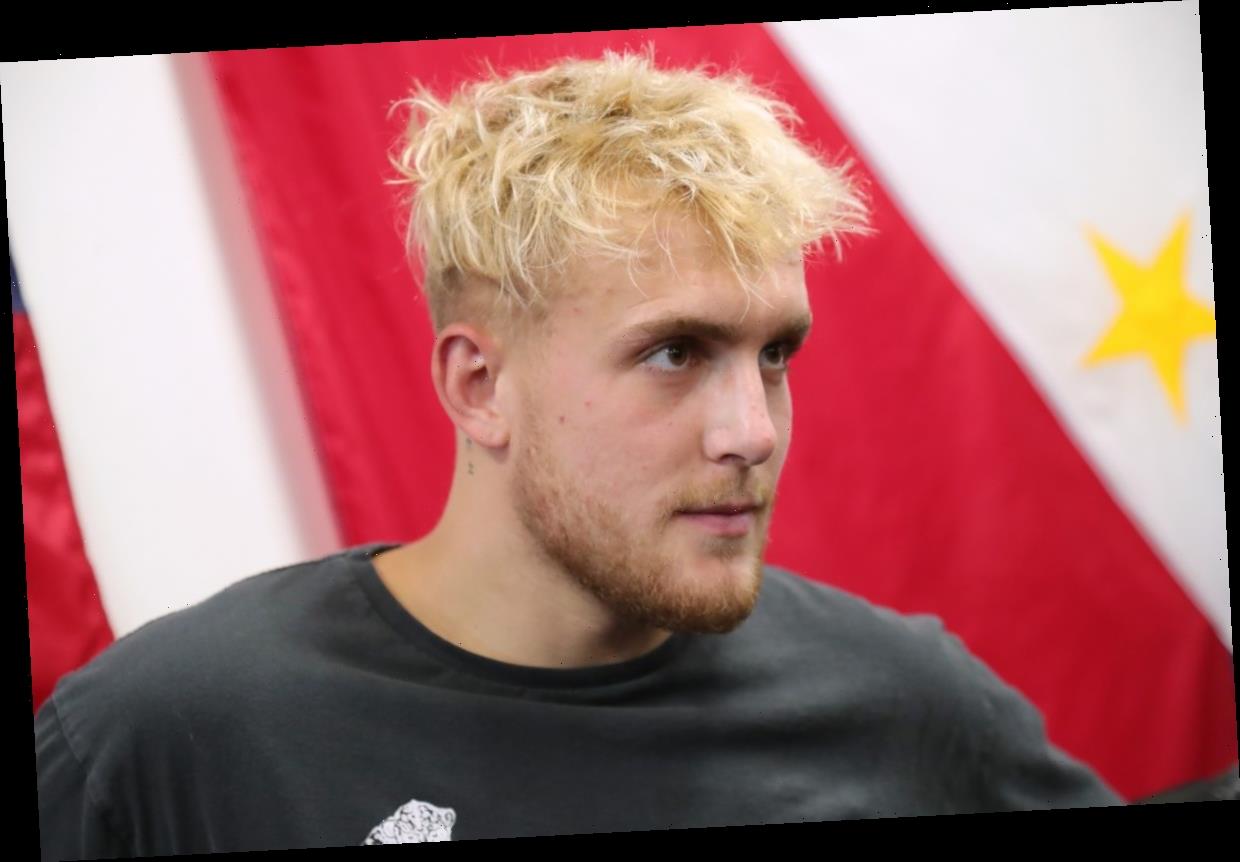 Uh-oh. It looks like Jake Paul might be in trouble with the law. The controversial YouTuber’s Los Angeles area home was searched by FBI agents on the morning of August 5, multiple news outlets are reporting.

The raid comes shortly after the 23-year-old faced backlash for throwing a party at his Calabasas mansion amid a spike in the number of coronavirus (COVID-19) cases in California.

Exactly why the FBI targeted Paul’s home isn’t clear. In a statement to LA’s ABC7, the bureau said that “the affidavit in support of the search warrant is sealed and we are, therefore, prohibited from commenting as to the nature of the investigation.” However, the FBI did say that no arrests were planned.

On July 14, Paul threw a large party at his SoCal estate, which is also home to other members of his Team 10 collective. The event drew criticism from the mayor of Calabasas, Alicia Weintraub, who told ABC7 that the parties were “outrageous.” She said she was “upset” that someone would disregard guidelines against mass gatherings during a pandemic.

Despite the negative response, Paul — who is also an amateur boxer — told Insider he wasn’t going to let the coronavirus dictate his behavior.  “No one has answers, our leadership is failing us, and everyone kind of just doesn’t know what to do,” he said. “But I personally am not the type of person who’s gonna sit around and not live my life.”

The FBI raid took place at the sprawling home that Paul purchased back in 2017. The viral video sensation moved to Calabasas after running into conflicts with his neighbors in LA’s Beverly Grove neighborhood.

Paul paid $6.925 million for the 15,000-square-foot house, according to Curbed Los Angeles. He later showed off the home on this YouTube channel, explaining that the house was so large that he had to call people to find them.

Among the home’s many features are a three-story foyer with a spiral staircase, a kitchen with a built-in Miele coffee machine; an elevator; a gym, steam room and sauna; and a massive master suite with an office, luxury bathroom, and huge custom closet. There’s also a guest suite with its own kitchen, a library, a pool, multiple hot tubs, and a garage with space for at least four cars.

The FBI raid is just Paul’s latest brush with the law. In early June, he was charged with criminal trespassing and unlawful assembly, both misdemeanors. The charges came after he was seen in videos of a mall that was being looted in Scottsdale, Arizona.

“Our investigation has revealed that Paul was present after the protest was declared an unlawful assembly and the rioters were ordered to leave the area by the police,” the Scottsdale Police Department said in a statement, the New York Times reported. “Paul also unlawfully entered and remained inside of the mall when it was closed. As a result, Paul has been charged with criminal trespass and unlawful assembly.”