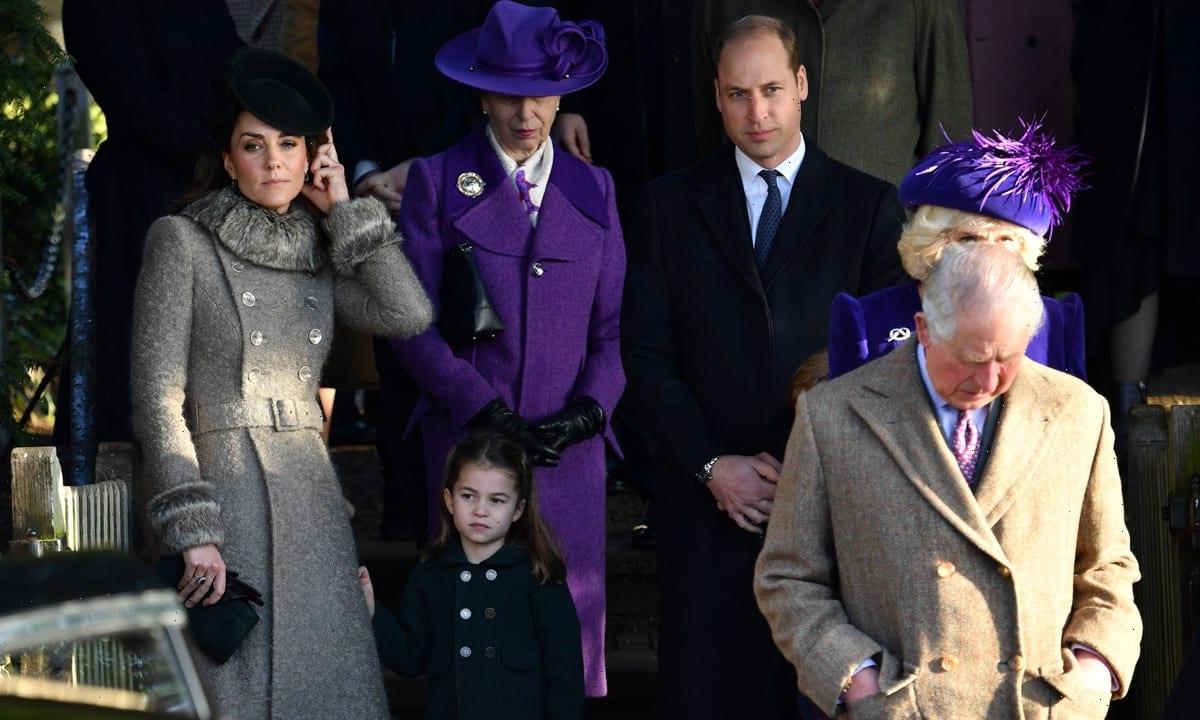 As November draws to a close, the royal family’s thoughts will be turning to Christmas time – their first since the death of the Queen.

Her Majesty – very much the matriarch of the royals – passed away in September at the age of 96, with her eldest son King Charles ascending the throne.

WATCH: The Royal Family on Christmas Day at Sandringham through the years

Traditionally, Christmas very much revolved around the Queen. She would travel to Sandringham, her Norfolk estate, for the festive period, with members of her family gathering there to spend time together.

DISCOVER: The Queen’s very strict rule for her grandchildren revealed

It has been confirmed by Buckingham Palace that the King will continue that tradition and spend Christmas with his wife, Queen Consort Camilla, at the estate – which is also the location of Prince William and Princess Kate‘s second home, Anmer Hall. 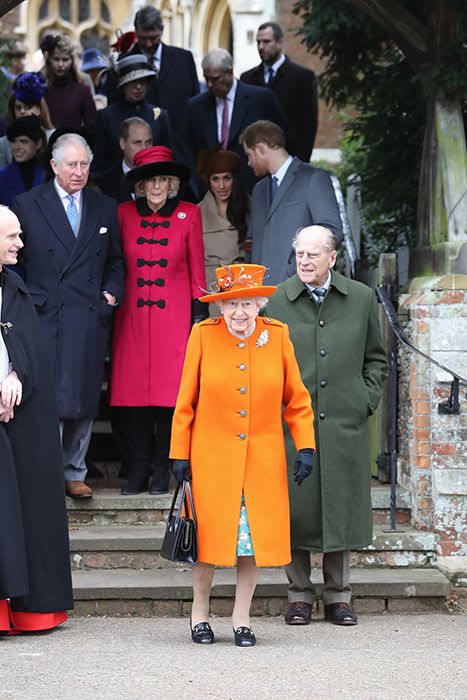 But how will Christmas differ for the family this year under the new monarch? We asked HELLO!’s royal expert Emily Nash for her thoughts.

“This is going to be a very poignant Christmas for the King and his family, as their first without the late Queen in their midst. But it’s also a chance for them to all come together and share their memories and continue family traditions in the place she loved so much,” she said.

“It’s also going to be a historic first Christmas as monarch for the King, who will be recording his first Christmas Day message for broadcast on December 15. I’m sure he will reflect on his mother’s remarkable reign and the outpouring of love and support for him following her sad death.”

Emily continued: “I think the royal family will want to honour all the traditions they associate with Christmas at Sandringham – exchanging gifts on Christmas Eve and walking to St Mary Magdalene for the Christmas Day service, but there’s no doubt it will be an emotional time for them without their matriarch.”

Make sure you never miss a ROYAL story! Sign up to The Royal Explainer newsletter to receive your weekly dose of royal features and other exclusive content straight to your inbox.