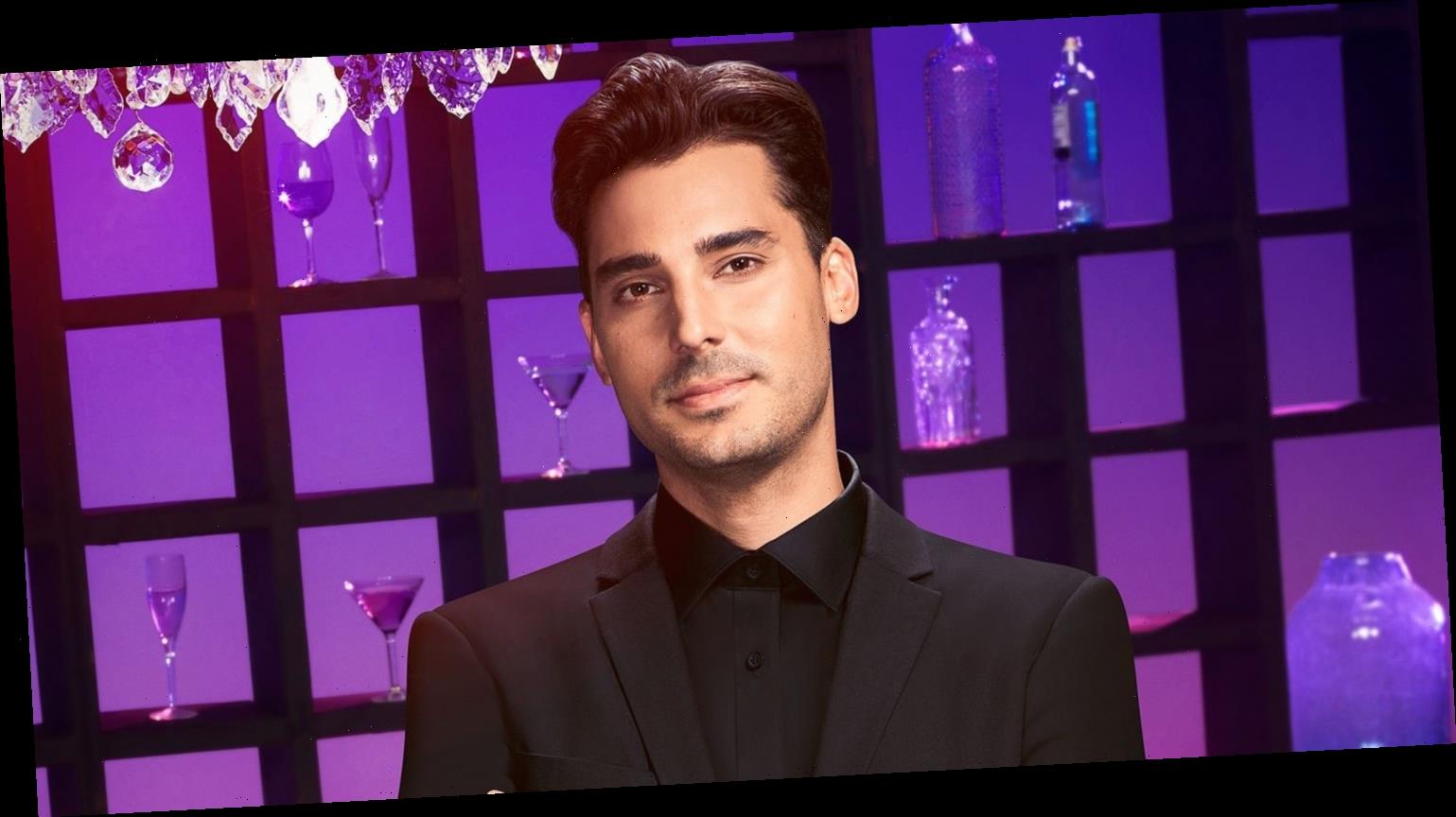 Still in the squad! Max Boyens‘ friendships with his former Vanderpump Rules costars haven’t faded in the months since he was fired from the Bravo series.

‘Vanderpump Rules’ Cast: Then and Now

Earlier this month, an eyewitness spotted the 27-year-old reality TV personality hanging out with Tom Sandoval, Tom Schwartz, James Kennedy and pregnant Scheana Shay at a small event in San Diego, California. “The Toms and Max stuck together all night,” the source tells Us Weekly exclusively of the group’s outing, which followed “strict COVID guidelines” amid the ongoing coronavirus pandemic.

Boyens was “dressed down [and] wearing a beanie,” while Shay, 35, wore a hoodie dress, tall black boots and a high ponytail. The “Good as Gold” singer, who announced in October that she’s expecting her first child with boyfriend Brock Davies, chatted with her colleagues while sipping on sparkling water at the event.

Kennedy, a 28-year-old aspiring musician, “stayed at the DJ booth the whole night and did not drink” as he continues on his sobriety journey, per the onlooker.

Five months before the Bravo stars reunited, Boyens was one of four people fired from Vanderpump Rules for past racially insensitive remarks. Stassi Schroeder and Kristen Doute, two of the series’ original cast members, were ousted from the show in June after former costar Faith Stowers alleged that they reported her to the police in 2018 for a crime she didn’t commit. Recent addition Brett Caprioni was also fired after social media posts containing racial slurs resurfaced.

Stars Fired From Reality Shows Through the Years

Boyens and Caprioni were previously called out for their old tweets in January, and each apologized for their past behavior during the season 8 reunion in June. As he’s continued to grapple with the consequences of his actions, Boyens has leaned on Schwartz, 38, and Sandoval, 37, for support.

“The Toms have had Max’s back work-wise with TomTom shutting down through the pandemic. They treat Max like their little brother and look after him,” the source tells Us, adding that “the cast all appeared chill and civil while catching up with each other.”

Shortly after they were cut from the cast of Vanderpump Rules, an insider revealed that both Boyens and Caprioni were uncertain about their futures at TomTom and SUR, respectively. Lisa Vanderpump‘s popular Los Angeles restaurants were shut down amid the pandemic and details about the duo’s employment were “still all being worked out,” a source said in June.

‘Vanderpump Rules’ Season 9 Production Remains Up in the Air: What We Know

Despite continued closings of local businesses amid the COVID-19 crisis, Boyens’ recent reunion with his former costars could be a good omen. “It seems like he still has his job [at TomTom],” the eyewitness says of the bar’s general manager.

Filming for the Bravo series, which typically occurs during the summer, was put on hold as the pandemic rages on. Earlier this month, Shay admitted on her “Scheananigans” podcast that she was “worried” about the state of the show’s ninth season since “nothing has been confirmed” about resuming production.