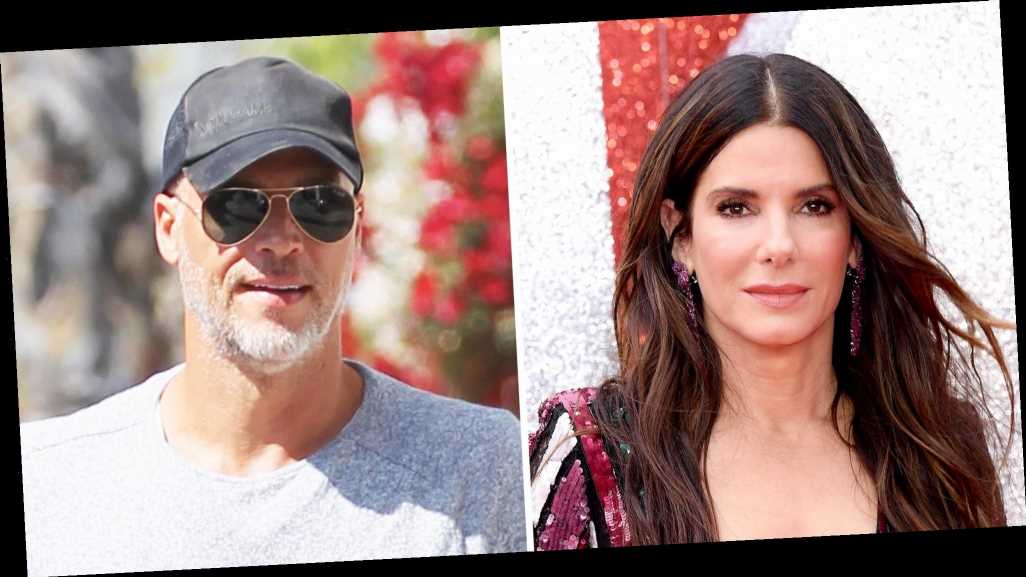 It’s safe to say Sandra Bullock found her version of happily ever after with Bryan Randall. The actress is content with her partner and two kids, a source reveals exclusively in the new issue of Us Weekly.

“He’s been great with her kids since day one and has this wonderful way of showing respect and friendship blended with maturity and leading by example – the model stepfather, in every way,” the source tells Us. “When Sandy needs a break he’ll jump right in, even if he’s tired, and she can leave them with him for days at a time when she’s on-location filming.”

“Family is truly way more important to Sandra than fame, although she’s exceptionally grateful for all the riches and luxuries she has in her life,” the insider continues, noting that the family of four enjoy trips to the park, playing ball in their backyard and game nights. “Playing cards or goofing around pinning the tail on the donkey or trying their luck at charades. Often times Sandra and Bryan will decide on a weekend away with the kids, either to one of her places in Texas or Wyoming, where she spent a lot of time at the start of their relationship because her dad lived there.”

The source adds that the couple loves low-key date nights.

“They love doing simple things and don’t go in for the glitz or glamour like so many of their peers,” the insider tells Us. “Sure, they’ll enjoy the occasional night out at Craig’s or somewhere fancy, but their ideal date night is to send the kids upstairs and snuggle up on a couch with a pizza or a bowl of popcorn.”

The Oscar winner was previously married to Jesse James, who infamously cheated on her with multiple women in 2010. Later that year, they finalized their divorce after five years of marriage.

For more on Bullock, watch the video above and pick up the new issue of Us Weekly, on newsstands now!