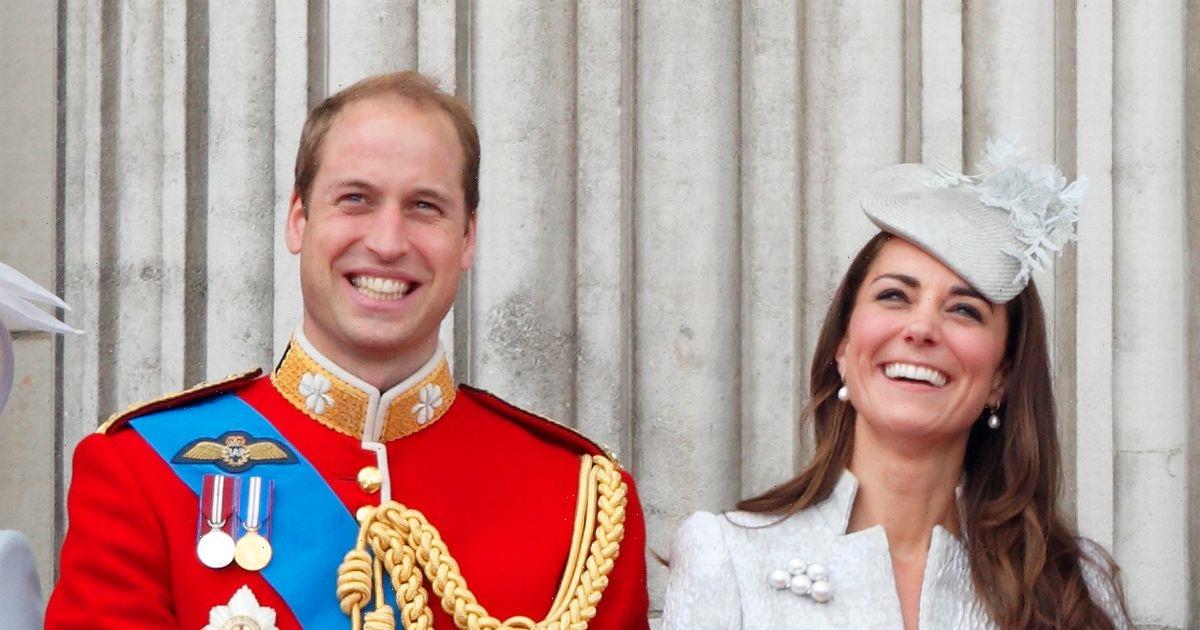 You may well have noticed that Prince William doesn't wear a wedding ring, but his brother Prince Harry does.

Despite being married to wife Kate Middleton after tying the knot in 2011, it was reportedly revealed to Kate that William, who marks his 40th birthday on 21 June, would go without a ring.

So why is this? Well, at the time, a Palace insider explained: "He’s not one for jewellery. He’s never worn any. He decided he didn’t want to wear one now. It’s all down to personal preference."

Kate on the other hand is known to sport a very beautiful sapphire engagement ring which belonged to her late mother-in-law Princess Diana.

Despite boasting her own dazzling ring, Kate is believed to back her husband's decision to go without.

Meghan's gorgeous wedding ring is made by Cleave and Company and she wears it alongside her engagement ring which consists of two diamonds from Princess Diana's collection, as well as one from Botswana.

Prince Harry wears his wedding ring too, which is a platinum band with a detailed finish.

Prince William and Harry inherited some of their mother’s most beautiful possessions, including her iconic wedding dress and engagement ring.

Following the loss of their mother, each of the boys was invited to choose one special keepsake from her jewellery collection.

Poignantly, Diana’s eldest son Prince William chose to keep his mother’s Cartier watch, gifted to her from her own father, John Spencer.

Prince Harry chose a keepsake that would play a special part in the boys’ future, when he picked his mother’s sapphire engagement ring.

In a loving gesture to his older brother, Harry later gave the ring to William when he decided to propose to Kate Middleton.

Later, when Harry asked Meghan Markle to be his bride, he was able to choose two diamonds from Diana’s legacy collection, which he had custom made into a spectacular engagement ring for his then fiancé.

While Princess Diana’s wedding dress, worn at her wedding to Prince Charles in 1981, is now on display to the public, it was originally left to William and Harry as part of her estate.

The ivory silk taffeta and antique lace gown featured a record-breaking 25-foot train that filled the aisle of St Paul’s Cathedral, thousands of pearls and a 153-yard tulle veil and was designed by David and Elizabeth Emanuel.