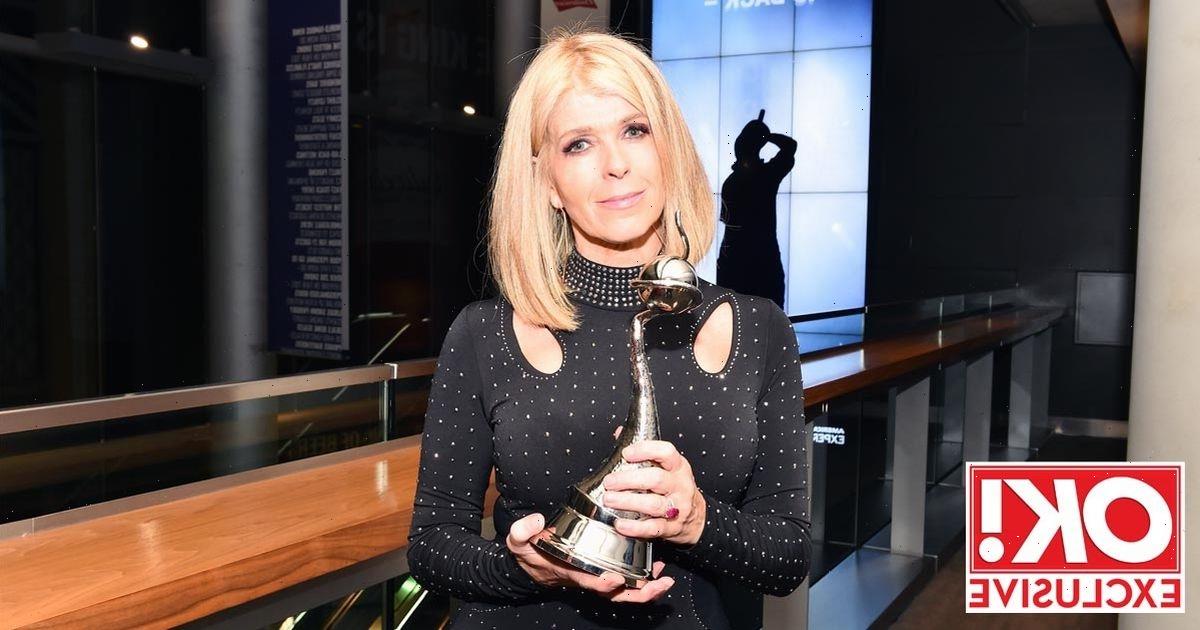 The red carpet was rolled out for the celebrities attending the NTAs last night with the whole show being aired on ITV, and what a night it was!

TV stars from across Britain headed down to London for the awards ceremony, held at the O2 in North Greenwich, which saw Ant and Dec scoop up the best TV presenter trophy, making it their 20th consecutive win.

The National Television Awards, sponsored by OK!, also saw a range of other big names scoop up awards, including the cast of Line of Duty for Returning Drama, and Kate Garraway, who was reduced to tears as her heartbreaking documentary Finding Derek won the Authored Documentary award.

As she celebrated her win, Kate told OK!: “It’s been incredible tonight.

“Everyone has been so kind. I really didn’t think I’d win. But unfortunately I can’t stay late because I’ve got to be up for work in the morning!”

From an impressive list of winners, to striking outfits and behind-the-scenes action, it was an action packed evening which saw a whole host of famous names celebrate in OK!’s NTA suite. Take a look…

Kate Garraway celebrated her award in the OK! suite, alongside Deputy Editor In Chief Rowan Erlam

Lizzie Cundy was a vision as she joined OK! in the suite, alongside Ok!’s digital director Kelby McNally and Acting Deputy Editor In Chief Lizzie Smith

OK!’s guests all sparkled in their evening wear, with ex Strcitly pro Kristina Rihanoff and husband Ben Cohen among them

Martin Compston and his stunning wife Tianna joined OK! to celebrate their triumph

Flashing smiles during a wonderful evening

Lizzie was seen enjoying the evening inside the OK! suite

Raising a glass to a wonderful evening

Line of Duty picked up the Returning Drama award

Suite attendees dazzled in their dresses

Stephen Mulhern poses for a photo with Tayce, Lawrence Chaney and Bimini

What a wonderful night!

With no official afterparty, Ok! hosted a very special celebration

And that’s a wrap!