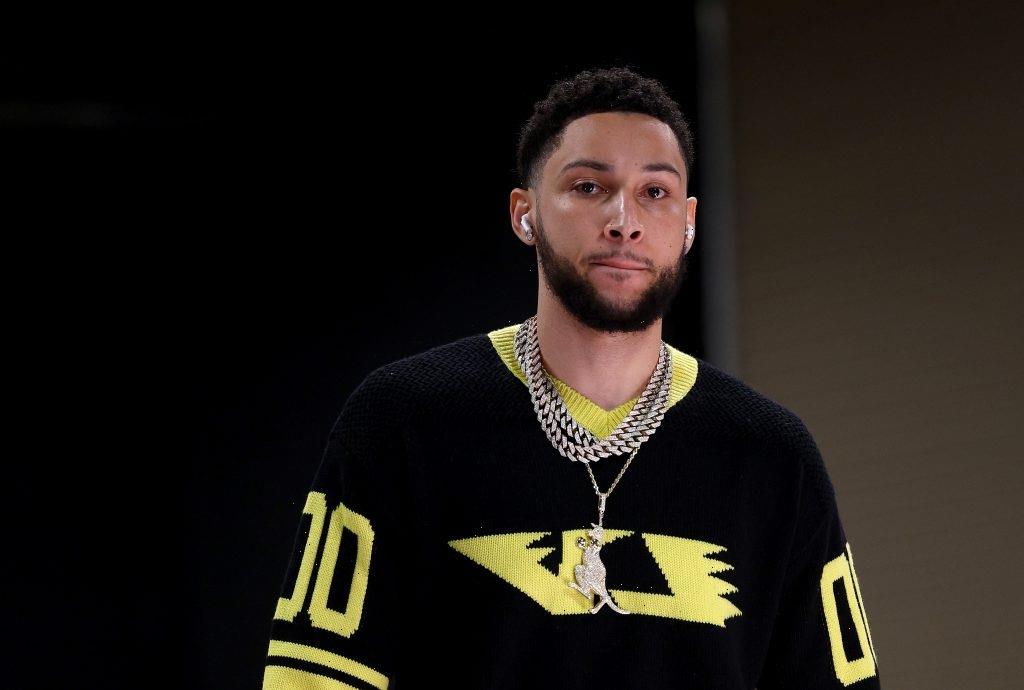 Ben Simmons didn’t play a single minute of the 2021-22 NBA season but his name was in the headlines constantly. That was due to the saga with the Philadelphia 76ers all the way up until he was traded to the Brooklyn Nets. However, Simmons never stepped on the court in a Nets uniform either.

But there was another reason the point guard was making news and that was due to his real estate deals. Here’s some information on the homes Simmons has put on the market and sold, plus a look at the Los Angeles mansion he is now hoping to unload for nearly $23 million.

The places Simmons previously put on the market

At the start of the 2021-22 basketball season, Simmons listed his Ritz-Carlton pad in Philadelphia for $3.1 million.

The luxury condo has three bedrooms and five bathrooms with more than 3,000 square feet of living space. The unit has hardwood floors throughout as well as high ceilings. It also includes a walk-in closet, wine storage, and a custom-made sofa which comes with the sale. But perhaps the best thing about the property is that it has large windows which offer amazing views of the city. Click here for photos of the high-rise home.

The athlete has another house outside Philadelphia in Moorestown, New Jersey. In May 2022, he sold that house to new Phillies right fielder Nick Castellanos for $4.55 million. The NBA player initially paid $2.375 million when he bought it back in 2019. The Jersey abode is a 10,500-square-foot mansion with six bedrooms and six-and-a-half bathrooms on a 1.78-acre lot.

A look inside his Hidden Hills home

Today, the Brooklyn Nets guard is engaged to Maya Jama.

For those who aren’t familiar with his fiancée, she’s actually been in the entertainment business since 2012 and works as a television host, radio personality, and fashion model in the U.K. Jama had a residence in West London for while but shared snaps via Instagram with her dogs inside and outside Simmons’ pad recently which she referred to as “her new house.”