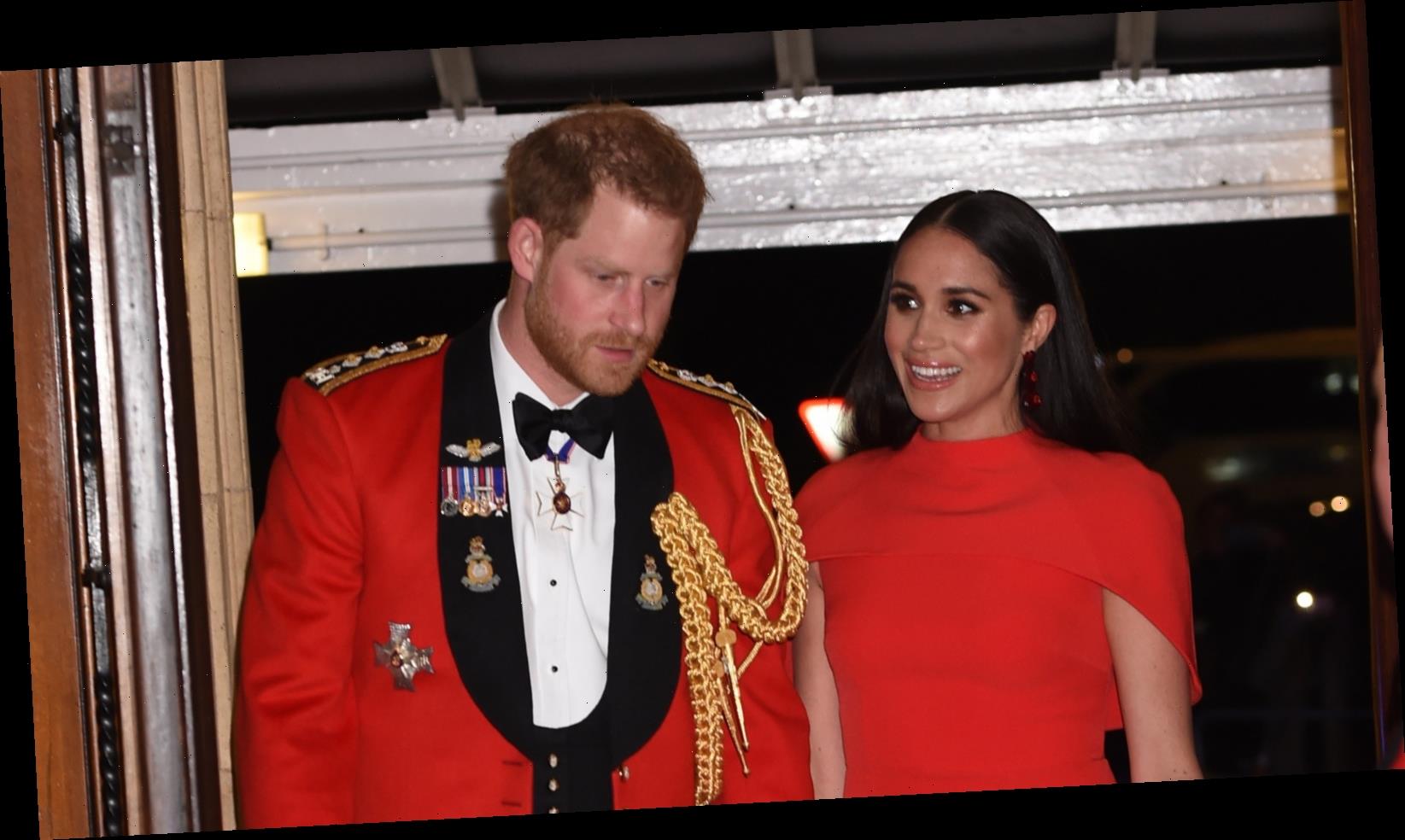 Everyone will likely remember what they did for Thanksgiving in 2020, if only because the circumstances were so different due to the ongoing coronavirus pandemic. For Meghan Markle and Prince Harry, it was even more special, as the couple celebrated their first Thanksgiving in America, way more than socially distanced from the royal family.

Not that everything since leaving the U.K. has been easy for Meghan and Harry. In November 2020, a source told People that the couple has been through a lot since moving to California in March of the same year. “Ever since Archie arrived, everything has been so turbulent, and many things have been up in the air. It has not been easy, necessarily. For the first time in a long time, they have a clear focus,” an insider told the outlet.

Meghan and Harry did eventually purchase a “permanent home” north of Los Angeles, which they have been settling into. “They both love California, and Santa Barbara has a magic to it — the mountains, oceans, vineyards, flowers, gardens. It’s so beautiful,” a source said. And they made good use of it during the holiday.

Prince Harry and Meghan Markle spent the holiday with family

Like any other person who’s managed to “step away” from their family, Prince Harry and Meghan Markle didn’t have to worry about making up an awkward excuse to not fly back to the U.K. for the 2020 holidays, since health officials warned against traveling or gathering in large groups due to COVID-19. Instead, according to a source close to the couple, Harry and Meghan had Doria Ragland, Meghan’s mom, over to their house in Santa Barbara for a small, intimate dinner. There’s no report of anyone else attending the holiday dinner.

It had to have been a busy time, nonetheless. Over the 2020 holiday weekend, Markle revealed in an op-ed for The New York Times that she had suffered a miscarriage in July. “I dropped to the floor with him in my arms, humming a lullaby to keep us both calm, the cheerful tune a stark contrast to my sense that something was not right,” she wrote in the piece. “I knew, as I clutched my firstborn child, that I was losing my second. Hours later, I lay in a hospital bed, holding my husband’s hand. I felt the clamminess of his palm and kissed his knuckles, wet from both our tears. Staring at the cold white walls, my eyes glazed over. I tried to imagine how we’d heal.”

Sharing her story couldn’t have been easy, so it was lucky Meghan’s mom was there to spend time with them for Thanksgiving.