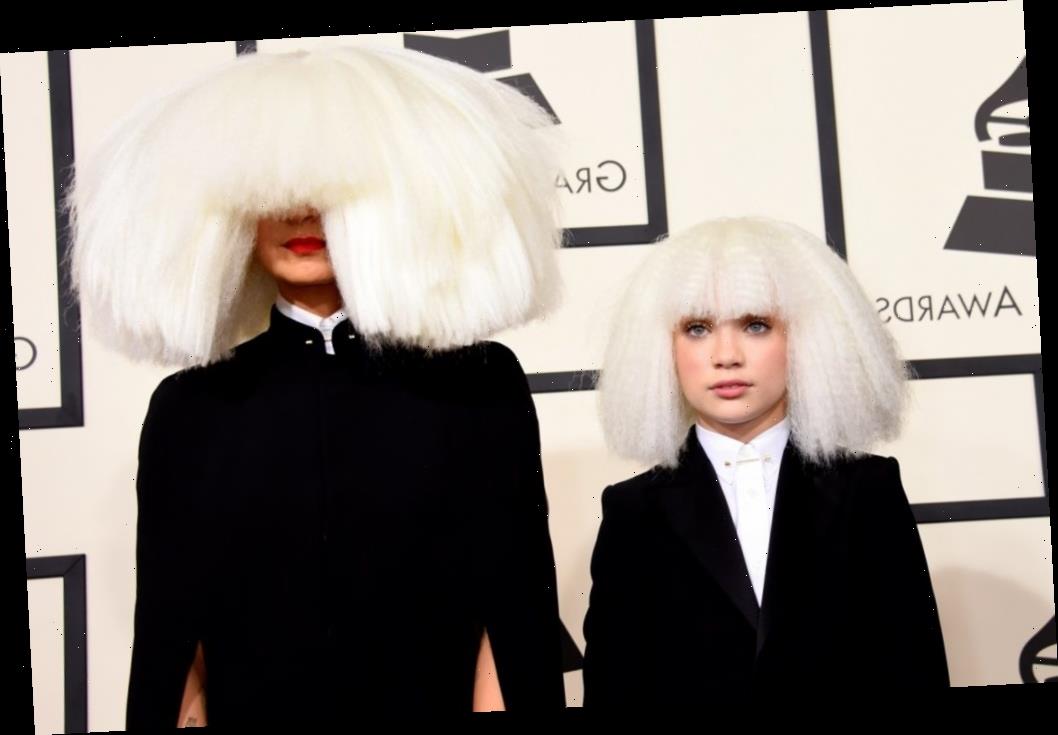 Maddie Ziegler may have started her career on Dance Moms, but her collaborations with Australian musician, Sia, quickly catapulted her into superstardom. After Sia was moved by Ziegler’s performances on the hit Lifetime reality show, she reached out to her to be featured in the music video for her song, “Chandelier.” Of course, nobody could have predicted what a hit the video would become.

But “Chandelier” was only the tip of the iceberg for Sia and Ziegler’s working relationship. Ziegler continued on to be featured in other projects like the music video for “Elastic Heart” alongside Shia LaBeouf. Ziegler has gone on tour with the “Move Your Body” singer and snagged the titular role for Sia’s film, Music. In fact, the Dance Moms alum has been involved in nearly all of Sia’s projects since “Chandelier” and Sia has stated openly that she no longer has any desire to do projects without Ziegeler.

Of course, Sia’s connection with Ziegler extends beyond a professional one. The pair consider each other family and the singer has even been named Ziegler’s godmother. The Aussie purchased Ziegler her first car and the Dance Moms alum even split her time between her own mother’s house and Sia’s house during the coronavirus (COVID-19) lockdown. While some fans chalk this up to a loving relationship, others are questioning whether or not Sia’s relationship with Ziegler is obsessive and problematic.

Recently, Sia was featured on an episode of Sirius XM’s Fierce: Women in Music, and some of her comments about Ziegler raised a few eyebrows. She admitted that the first day she met the dancer, she felt the instant connection and experienced the love of a mother with her “firstborn” child. She also shared that she never thought she could love someone so much until she met Ziegler and that she’s grateful Ziegler’s mom, Melissa Gisoni, “shares” Ziegler with her. Sia has also posted on social media that filming the music video for “Chandelier” was the best day of her life.

Ziegler’s mom, Melissa Gisoni, revealed that Sia would snuggle with her daughter

Following shooting the “Chandelier” music video, Sia’s relationship with Ziegler got even more intense. The Dance Moms alum would have weekly sleepovers at the musician’s house as a young child. In fact, when Ziegler was only 12, she slept in Sia’s bed on more than one occasion. “They’re like sisters, I love how they snuggle together,” Gisoni shared about her eldest daughter and the singer in an interview with Stuff. Considering there are 27 years between the pair, many fans were unnerved by the sleepovers.

In the Sirius XM interview, Sia also shared that she is fiercely protective over Ziegler. The Australian native admitted that she even pays for security for the dancer. “I provide her 24-hour security because I feel responsible for her ensuing fame,” the “Together” singer confessed.

Sia even responds to fan encounters on Ziegler’s behalf. “I can tell from Maddie’s face whether she wants to do it or she doesn’t,” Sia said. “And so I either say, ‘No, you know, we’re not supposed to be in town’ or ‘We’re not doing photos today’ or ‘Actually we’re just having some family time,’” Sia shared. While some fans believed that Sia was simply being protective of Ziegler, others found the behavior to be controlling. Considering Ziegler is 18 years old, she’s seemingly more than capable of speaking for herself.

And the controlling accusations don’t just stop there. Sia seems to harbor some control over Ziegler’s career as well. The singer has shared that she decided that a good way she can keep the dancer safe is “just keep making projects for her and therefore most of the times we’re working together.” Sia has even admitted that she’s tried to keep Ziegler from doing other projects for various reasons.

“Even recently, she was offered a part in a film and I felt that the film wasn’t good enough for her, and so I called Melissa, and was like, ‘Please don’t do this, like this isn’t good for her career. It’s not good for her long term credibility. This is not a good co-star to be in a movie with,’” Sia said about Zieger in an interview with the Zach Sang Show. “So I just try and help guide. I can be a pain in the butt. I think her manager thinks I’m a real pain in the butt, I’m sure.”

Clearly, Sia has a big influence on Ziegler’s life. And while some people find the relationship controlling, problematic, and even creepy, Ziegler is of legal age now, so it’s up to her to make decisions about her relationship with Sia going forward.