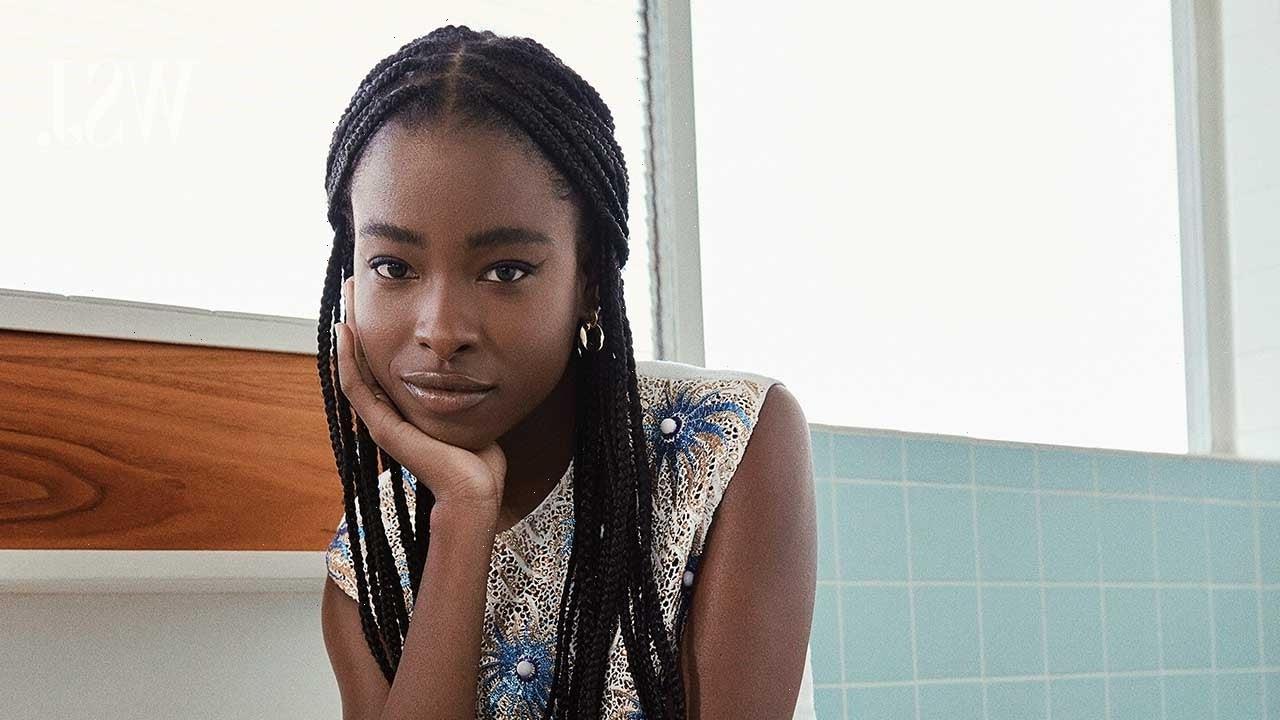 Amanda Gorman has long been planning her run for president. The 23-year-old poet covers WSJ. Magazine‘s Fall Women’s Fashion Issue, and reveals that she’s been eyeing the country’s highest office since she was 11, when a teacher jokingly suggested the idea.

“You’re right,” she recalls telling the teacher who said that she should run. “That’s exactly what I’m going to do.”

Gorman plans to run in 2036 and has made no secret of her aspiration in interviews. In preparation for the run, Gorman has also made sure to carefully curate what she posts on social media.

“I think to make the impossible more proximate, you have to treat it as if it’s in reaching distance,” the Harvard alum explains of her decision to be open about her plans.

As for her platform, Gorman tells the outlet that she’s committed to issues of climate change, sexual assault and human trafficking.

While she’s optimistic about what she can bring to the table, Gorman isn’t blind to the difficulties of the job.

“I’ve always understood the potential of the presidency or political office to both be terrific and also toxic and terrible,” she says.

For a while, Gorman, who rose to fame when she recited a poem at President Joe Biden’s inauguration, thought she’d have to give up poetry to chase her political dreams, but she’s come to realize that that would be a mistake.

“I used to think about it in the more traditional sense of, OK, we’re going to do this poetry thing for a little bit, and then you’re going to put the pen down and switch over to politics,” she says. “Being able to talk to people like Hillary Clinton and Nancy Pelosi, I realized I don’t have to change who I am to be a leader.”

“If anything,” Gorman continues, “those qualities will be what become my strength when I bring them into my field.”

After all, she says, words are a powerful force in politics.

“That’s what happened at the Lincoln Memorial when Martin Luther King Jr. stepped up on it and started speaking. Just words — vibrations in the air — but to completely revamp the American image with his speech,” she says, before adding of her inauguration poem, “I wasn’t trying to be the next Martin Luther King. I was just trying to understand my duty as a poet, to bring honor back to that space and bring honor back to what we want from our country.”

“All that I can hope from my poetry is that it will give people the language or the hope by which they begin a self-rescue,” she adds. “The magic that everybody else has, including me, is our actions. When we put them to work, that’s when the sorcery exists.” 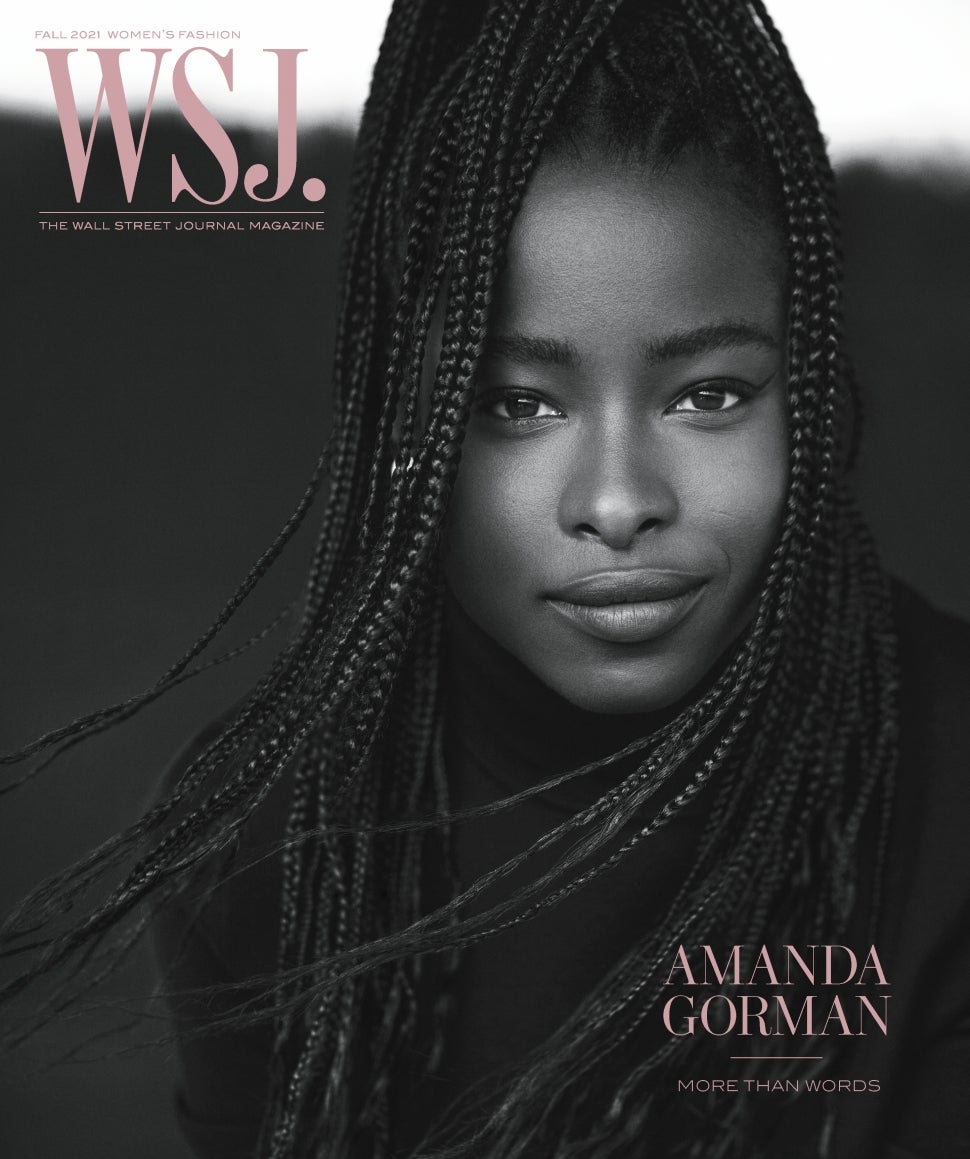 Gorman isn’t sitting idly by as she awaits her presidential run.

In March, Gorman’s book, The Hill We Climb: An Inaugural Poem for the Country, became an instant best-seller. She will next release a picture book, Change Sings: A Children’s Anthem, in September, which will be followed by a new poetry collection, Call Us What We Carry, in December.

“All art is political. I would say especially fashion,” she says. “I think about what it meant for the Black Panthers to wear tilted berets, what it meant for African-Americans to show up in their Sunday best while marching during the civil rights movement. And what it’s meant to wear rainbow colors in terms of queerness. What it’s meant to wear white as a feminist. I love getting to find more superpowers in what I wear.”

When it comes down to it, Gorman says, she’s in a chapter of her life “where everything is changing.”

“I’m writing a collection while I am figuring out what it means to be Amanda Gorman, with this visibility and this microphone,” she says. “Writing feels like home to me fundamentally, even when everything else feels like a hurricane.”