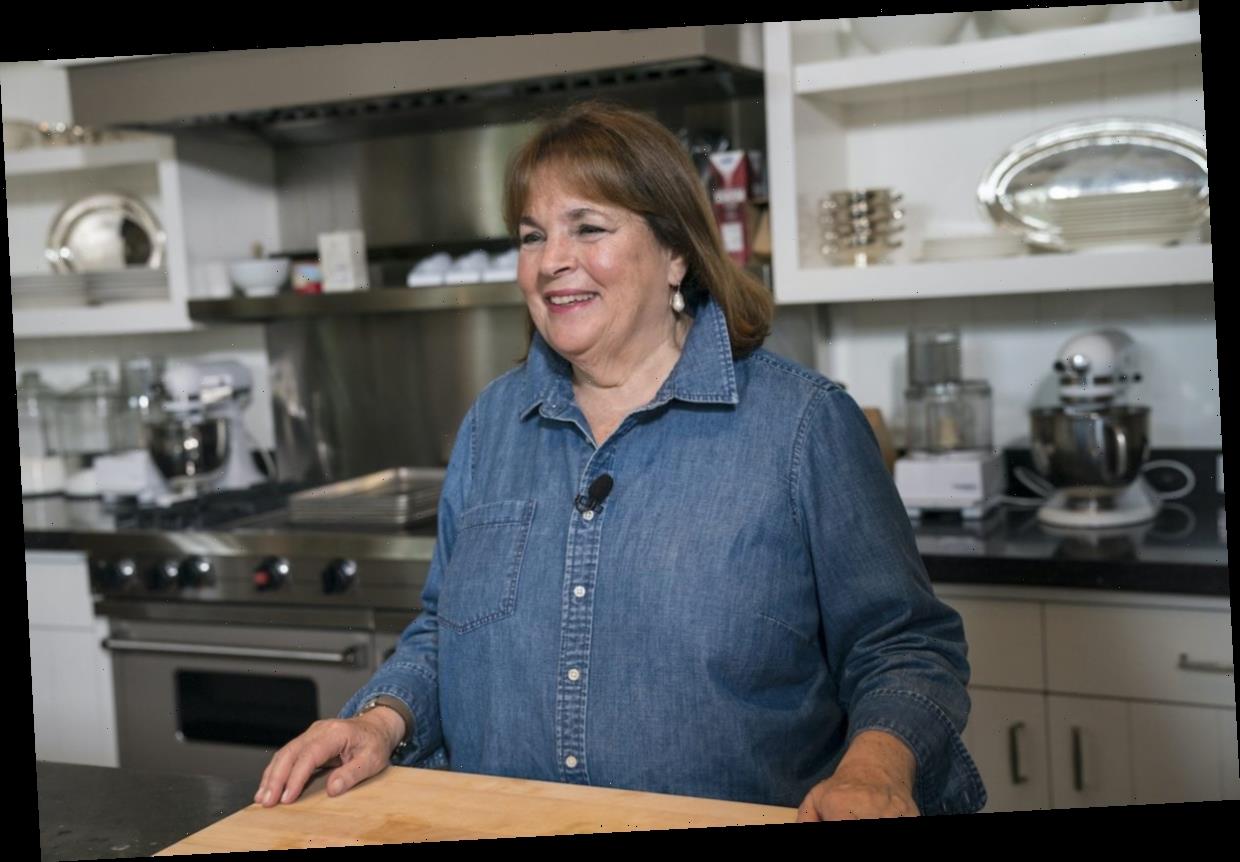 Ina Garten loves to cook. It’s how she became a celebrity chef and the host of Barefoot Contessa. She’s the author of a dozen cookbooks and counting but there’s one meal she loves to cook more than the rest.

Turkey day earns the top spot in Garten’s book as far as holidays are concerned. It’s no surprise considering she’s a celebrity chef who loves cooking for her loved ones and hosting dinner parties at her home in East Hampton, New York.

As Garten told Vogue in 2016, she loves Thanksgiving because the food is the main event.

“It’s my favorite holiday of the year because it’s all about the food,” she said with a laugh. “You invite your best friends, your closest family members—it’s just a great time.”

The 72-year-old has a soft spot for Thanksgiving but the holiday isn’t the only one where her cooking skills shine. Garten’s got plenty of festive recipes. One of them is her flag cake that makes regular appearances on social media — sometimes from the Barefoot Contessa’s celebrity followers — come the Fourth of July.

Knowing that Thanksgiving is the Barefoot Contessa’s favorite holiday it’s no surprise Thanksgiving dinner is her favorite meal to cook.

“It’s my favorite meal to make each year,” she told Food Network.

Over the years Garten’s cooked many Thanksgiving dinners. She shares what she’s learned with her fans on Barefoot Contessa and when she makes other appearances during the holiday season.

In the past, she’s teamed up with fellow Food Network star, Bobby Flay, to make a Thanksgiving dinner. Along the way, they both shared tips and tricks for making turkey day as stress-free as possible.

Running a grocery store taught the Barefoot Contessa about leftovers

Before becoming a TV personality and a cookbook author Garten ran a gourmet grocery store in East Hampton, New York. She sold the store in the 1990s to two employees but she never forgot what she learned about Thanksgiving running her own business.

“I remember at Barefoot Contessa on Friday we sold as much Thanksgiving dinner as we did on Thursday because everybody who had gone to somebody else’s house wanted turkey sandwiches with cranberry sauce the next day,” she told Good Housekeeping.

Because of that she “always make sure that everybody has little bags with leftovers to take with them.” To make sure she has enough to go around she always doubles her Thanksgiving dinner.

“It makes it a little more difficult, but as long as you’re making one of something, you can make two. You can double it,” she added.

Thanksgiving in 2020 will undoubtedly be different but one thing’s for sure: everyone loves leftovers.