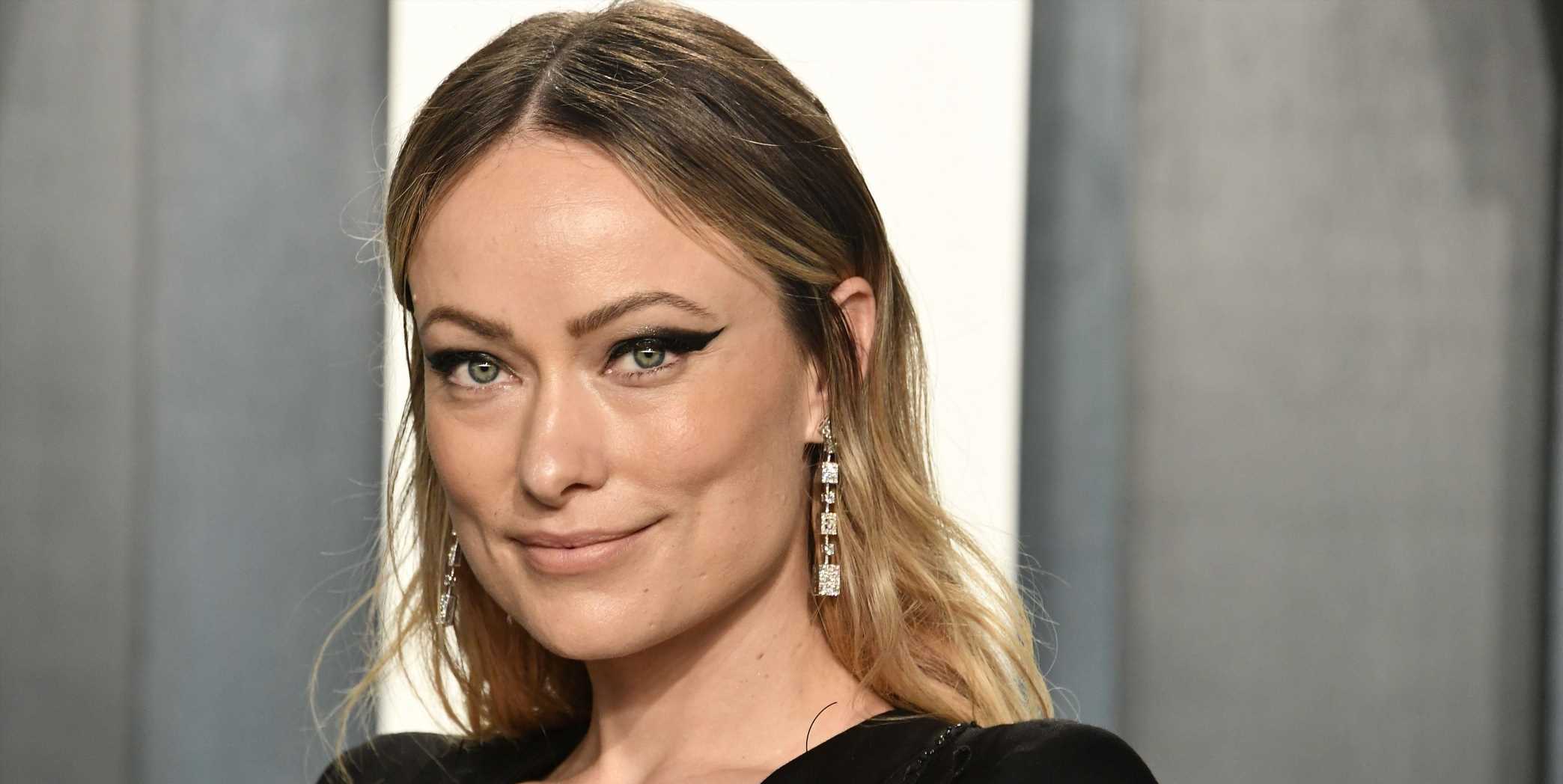 Olivia Wilde is giving the people what they want: her salad dressing recipe. Last night, after the internet spent approximately two days spiraling over her “special” dressing, Olivia hopped on Instagram Stories and, without saying a word, simply dropped this:

This recipe drop comes amid Olivia and Jason Sudeikis’ former nanny telling the Daily Mail that Jason got upset when Olivia made Harry Styles her “special salad dressing.” Like to the point where he allegedly “lay under” Olivia’s car to stop her from leaving after discovering she’d made the dressing for Harry.

And while Olivia seemingly just confirmed that she does, in fact, have a special salad dressing, she and Jason called their nanny’s claims false and “scurrilous.”

FYI, Olivia also hit back against speculation that she cheated on Jason with Harry during her October Vanity Fair cover story, saying “The complete horseshit idea that I left Jason for Harry is completely inaccurate. Our relationship was over long before I met Harry. Like any relationship that ends, it doesn’t end overnight.”