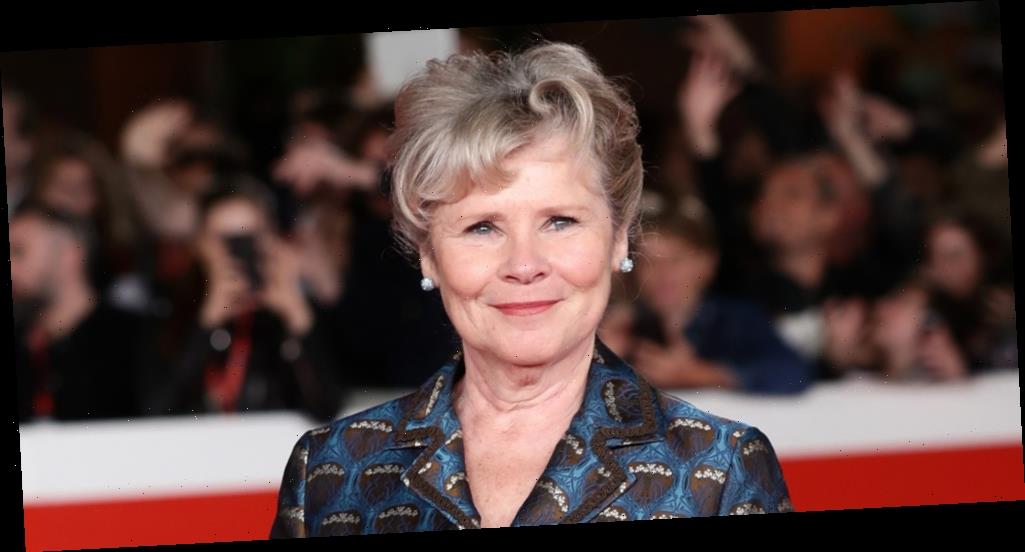 Imelda Staunton is about to step into some big shoes on The Crown.

The 64-year-old actress will star as Queen Elizabeth in seasons five and six of the popular Netflix series, taking over from Olivia Colman, who previously took over for Claire Foy.

During an appearance on BBC radio’s “Woman’s Hour”, Imelda opened up about the unique challenge that faces her about playing Elizabeth in more modern times, versus the past like Olivia and Claire had done.

“I think my sort of extra challenge, as if I needed it, is that I’m now doing the Queen that we’re a little more familiar with,” she shared. “With Claire Foy, it was almost history and now I’m playing one that people could say ‘she doesn’t do that,’ ‘she’s not like that,’ and that’s my personal bête noire.”

Imelda was also asked about the fictionalization controversy that has surrounded the series, since Culture Secretary Oliver Dowden called out the program for presenting the show as fact.

“I think that is up to producers and directors,” she shared. “This isn’t verbatim; this isn’t taken from diaries. You’ve got to use your imagination, and I’d like to allow the audience a bit of intelligence. You can’t know that’s what Margaret and Elizabeth were talking about.”

Many other stars, including Emma Corrin and Josh O’Connor, have weighed in on the controversy as well. Here’s what they said…