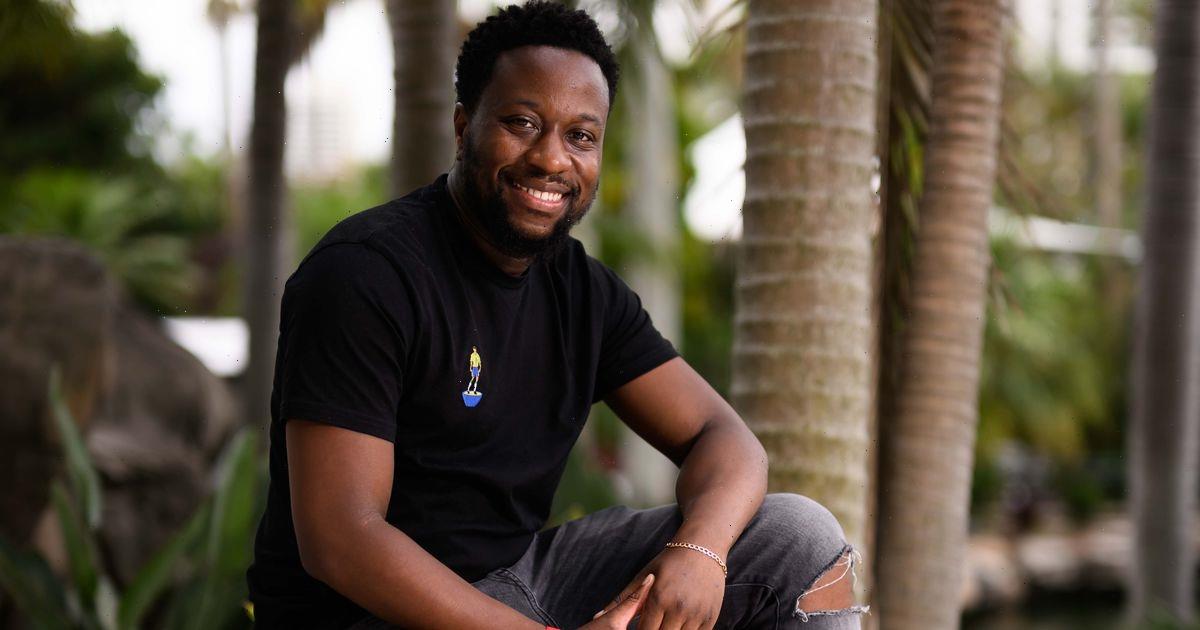 Newest jungle evictee Babatunde Aleshe has opened up about his time on I'm A Celebrity… Get Me Out Of Here!, revealing that there were a number of times he considered quitting the show, and insists it was a "tactical choice" to pull out of his first trial, The Ledge.

Speaking for the first time in-depth about his experience, he said he was close to leaving, something not shown on ITV.

Asked if he ever considered walking out, Babatunde, 36, replied: "Definitely. It is intense, it’s not easy, being there is not easy at all – it’s not a joke you’re really in the middle of the jungle, it's not a set.

"There’s no ‘can I have a biscuit?’ on the side. They don’t give it to you, it’s real and we learnt in the first week that they’re not playing."

The comedian continued: "When they say you’re having rice and beans, they really mean it and you have to get comfortable with having so little and when you win trials and you actually get food you have to learn how to appreciate and share so little with so many."

Babatunde left viewers shocked in the first episode when he backed out of the show's first challenge The Ledge, shouting out "I'm a celebrity get me out of here" before even making it to the jungle camp.

Looking back on this, he said: "With the ledge, yes I was annoyed but I purposely backed out of that because I was like ’this is the first trial, how much does it mean to me?'

He added: "But when the brought me back to do the second trial, when I did the trial just by myself Horrified Heights, I felt like I redeemed myself.

"Because everybody came into camp with stars, I was the only one that didn’t have any stars but I felt like I over proved. I messed up in the first one but then said here you go nine stars. I exceeded my own expectations."

Looking back on what he learnt from his 19 days in the jungle, the Celebrity Gogglebox star said: "I learnt that I have the capacity to endure and keep going because I never gave up and there were times where I could really just say let me leave the jungle and come back home and be with my family but I just didn’t give up and every day was an achievement for me.

"Everyday waking up in the jungle I was happy that I never said I’m out. I learnt that I’m more brave than I gave myself credit for, stepping into the jungle you have to be brave, facing the trials, you have to be brave and working for the team you really have to step outside your comfort zone and work with people that you don’t know so I realised that I’m a brave person."