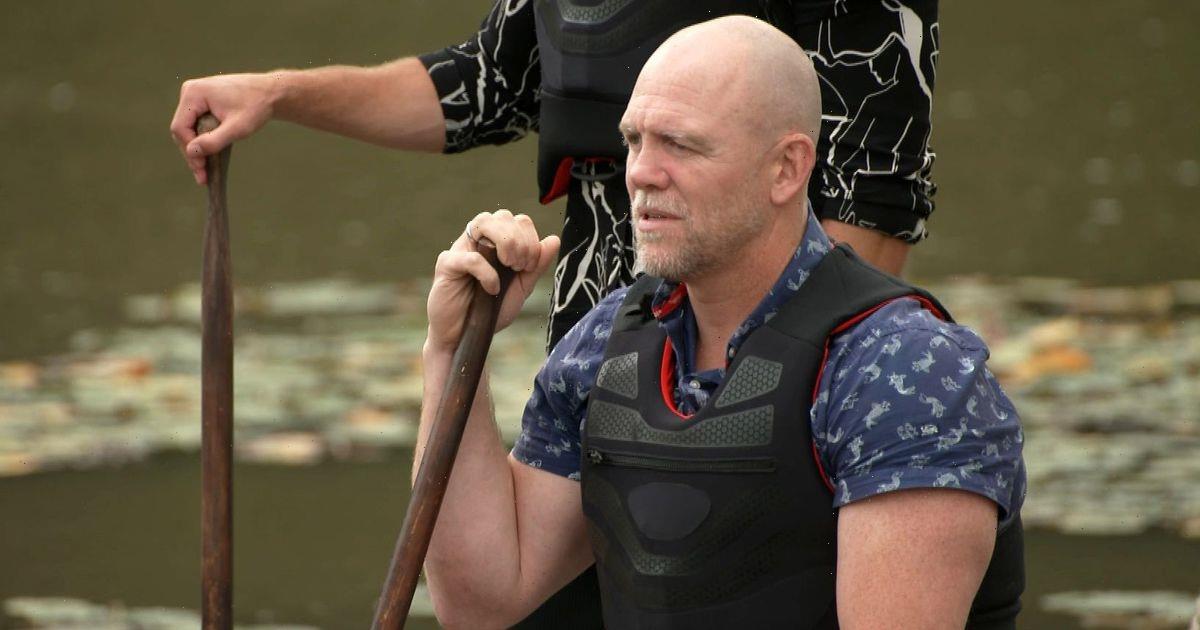 I'm a Celebrity… Get Me Out of Here! fans are suspecting that a feud is looming between campmates Mike Tindall and Owen Warner.

Fans watched as Mike, 44, and Owen, 23, worked together with Coronation Street actress Sue Cleaver to complete tasks for their dinner in the jungle.

Despite the team work, many viewers felt that there was some tension between Mike and Owen during the Critters Cruise Challenge.

During the challenge where they had to find stars which represented meals for the camp, Owen had to read out the number '1463', which was written on a brick. He then joked that the code was the year Mike was born in.

Taking to Twitter, one person said: "Anyone else think it's only a matter of time before Mike Tindall puts Owen in his place? #ImACeleb."

Another added: "Mike is going to end up absolutely *hating* Owen. You can see it already. #ImACeleb #ImACelebrity."

However, while former Love Island star Olivia Attwood also made her debut in the launch episode, she has been forced to pull out of the series on medical grounds.

In a statement issued to OK!, ITV said: "As a precautionary measure Olivia needed to leave the jungle to undergo some medical checks.

"Unfortunately, the medical team has advised it is not safe for Olivia to return to camp as there needs to be further investigation. She has been absolutely brilliant and she'll be very much missed on the show."

Mike is the first royal to enter the I'm A Celebrity jungle. He has been married to the late Queen's granddaughter Zara Tindall, 41, since 2011 and the couple share daughters Mia, eight, Lena, four, and son Lucas, one.

Speaking about I'm A Celeb before entering the jungle, Mike told The Sun: "It’s probably one of the longest times we’ve been away completely with no communication. When you go away you still have communication, so that’s obviously going to be the hardest bit."