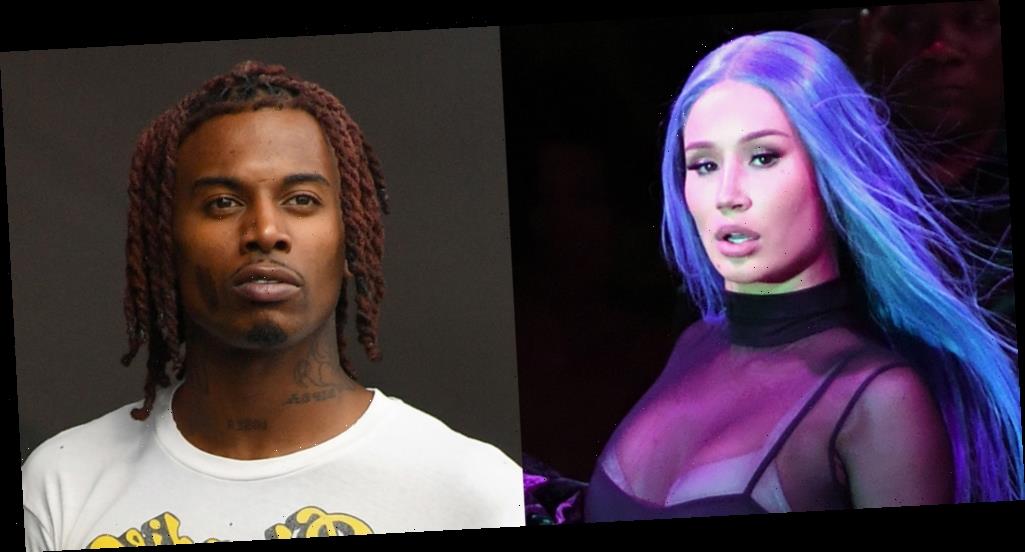 Iggy Azalea is continuing to open up about her broken relationship with ex-boyfriend Playboi Carti, who is the father of her son Onyx.

The 30-year-old rapper took to Twitter just minutes after Carti dropped his new album Whole Lotta Red on Christmas morning and she called him out for not spending the holiday with his son.

Iggy also accused Carti of cheating on her while she was pregnant and she called out the woman he allegedly had an affair with.

After waking up on Christmas morning, Iggy decided to expose the woman some more and even shared a video of her being kicked out of the house.

Iggy also talked about the day she gave birth to Onyx and how Carti wasn’t by her side.

“This man was in philly playing PS5 mid pandemic the day my son was born even tho it was a scheduled c section. I had onyx alone completely cause he was my only visitor approved with Covid. We lived together at that time,” Iggy said.

She added, “And even tho onyx was a PLANNED baby, that we both wanted. On some weirdo shit he has still refused to sign his birth certificate. He’s 9months old. Won’t even give his son he claims to care so much about his own last name. Imagine how trash you are to do this to your first born son.”