While he is known as one of the finest actors working in Hollywood, Idris Elba also moonlights as a pretty skilled DJ.

Currently starring in Netflix film The Harder They Fall, the actor spins decks whenever he isn’t filming and has played successful shows in Ibiza and around the world.

His most impressive gig to date was at Prince Harry and Meghan Markle’s wedding reception, where he was asked to set the musical tone for the night – although Meghan took control. “Meghan had sent me a playlist, so I knew what she wanted already,” Idris revealed to the Daily Mail, noting that their wedding reception was no doubt the “most stressful” gig he’s played at.

Having had Madonna and Sir Paul McCartney on his client list and played at high profile events including Coachella, for Idris, the Royal couple’s wedding made him the most nervous. “This wasn’t at the community hall — the reception. This was a big, big deal.”

After appearing in his breakout role on critically acclaimed US TV show The Wire, Idris has since made his mark as one of the most impressive actors working today.

Alongside his successful acting career, his passion for music has not waned – in fact, it has grown as the 49 year old continues to hold DJ bookings during his spare time. The actor’s musical talents were certainly appreciated after striking up a friendship with Prince Harry and Meghan, eventually trusting him with the tunes at their wedding reception.

“They’re good friends and I wanted to make sure they had a great time, so there was a lot of pressure,” Idris said of the Sussexes asking him to do the intimidating gig.

As well as providing entertainment for the Royal couple, he also attended their wedding as guest with fiancé at the time, Sabrina Dhowre, in 2018.

Prince Harry and Meghan weren’t able to show up at Idris’ wedding the next year though after being invited, as Meghan was due to give birth to son Archie around the time.

However, it was reported that Idris and Sabrina received a wedding gift from the Royal couple in the form of a Connor Brothers’ painting worth £7000. 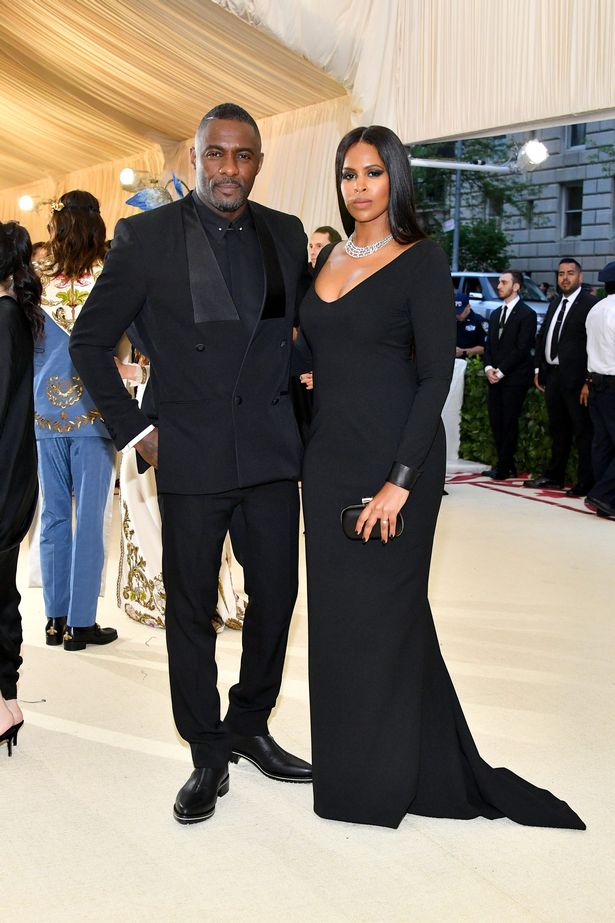 The painting was of a woman from the 1950s with the words marked: "Why fit in when you were born to stand out?"

Fitting words for Idris who – with all the accolades he’s achieved as a multi-talented man – does that in all his endeavours.