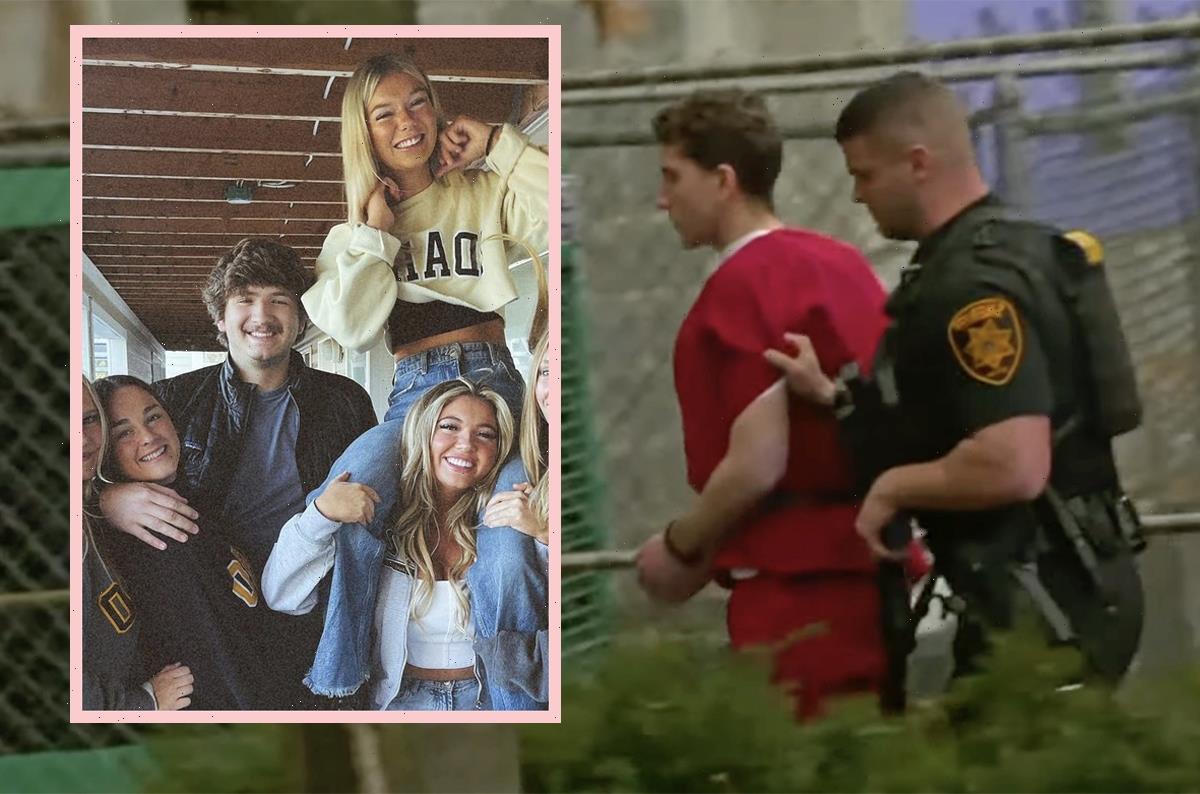 Aside from what fellow inmates have said about his jail behavior, Bryan Kohberger has mostly remained silent after being charged for the killings of four University of Idaho students last November. But sources are divulging details that he has spoken briefly at various points.

A police source “who was involved” in the extradition process that brought the graduate student to Latah County Jail spoke to People for a report published on Tuesday. In the source’s revelation, Kohberger was allegedly “really nervous” while traveling to the Idaho jail from his original Pennsylvania location.

The insider alleges the accused killer “made small talk” with officers during the extradition, adding:

“He seemed really nervous. He was narrating to himself everything that was happening. At one point, he was saying something to himself like ‘I’m fine, this is OK.’ Like he was reassuring himself that this whole thing wasn’t awful.”

Of course, Kohberger was read his Miranda rights after being arrested, as is standard procedure. And as we’ve been reporting, he’s a criminology student — so he knows that part of the legal process.

To that end, the source revealed Kohberger didn’t speak very much about the case or what he is accused of doing. But at one point, he allegedly dropped one remark on the matter:

“He did say, ‘it’s really sad what happened to them,’ but he didn’t say anything more. He’s smarter than that.”

Now, he is being held in Latah County Jail while awaiting his next court hearing, which is set for later this week.

While in jail, the accused killer is being housed in a cell away from every other inmate, apparently for his own safety. A source there divulged more key details about that current living situation to People, too:

“He keeps to himself, he’s away from the other prisoners. But he will make small talk with the guards and seems to be getting used to the place.”

Well, he probably ought to be getting used to it. After all, the Ph.D. student is likely going to be held there for quite a while as he faces charges for the murders of Madison Mogen, 21, Kaylee Goncalves, 21, Xana Kernodle, 20, and Ethan Chapin, 20 back on November 13 of last year.

Now, police continue to make their case against the man, and another key piece of evidence has just come to light. In a new probable cause affidavit released this week, investigators revealed the presence of a shoe print they found at the crime scene that apparently had a pattern resembling a Vans brand sneaker.

That could be a remarkable development, Fox News Digital reports, if investigators are able to tie the footprint to the 28-year-old’s shoes. But as the outlet notes, it is not yet clear whether police have found any of his shoes to match.

Still, the news outlet spoke to former NYPD inspector and lawyer Paul Mauro about the potential evidence to be gained from finding and documenting a shoe print. The forensic expert — who is not involved with the case — told the news network that any potential blood evidence that could have come about via the print could be critical to the case:

“First of all, they got the footprint, but also it probably helped them develop his path through the house, because by using the technology that they did, it sounds like what they picked up was a blood footprint. He stepped in blood of some sort and left that impression, and apparently it’s very vague … very faint, so they had to use this technology, which means he might have wiped it up.”

Investigators also now believe the criminology student may have prowled around outside the victims’ house as many as a DOZEN times prior to the murders in mid-November. So creepy…

Undoubtedly, more information will come to light as cops continue to make their case. Here is some more of the latest from the investigation:

As we noted (above) and Fox News Digital has confirmed, Kohberger will return to court for his next pre-trial hearing on Thursday. 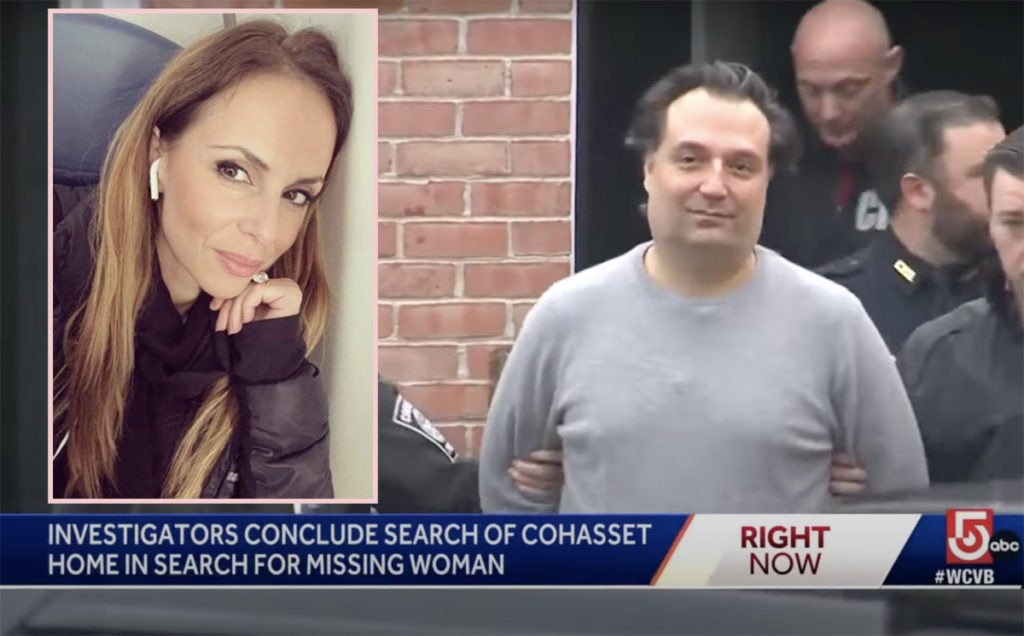 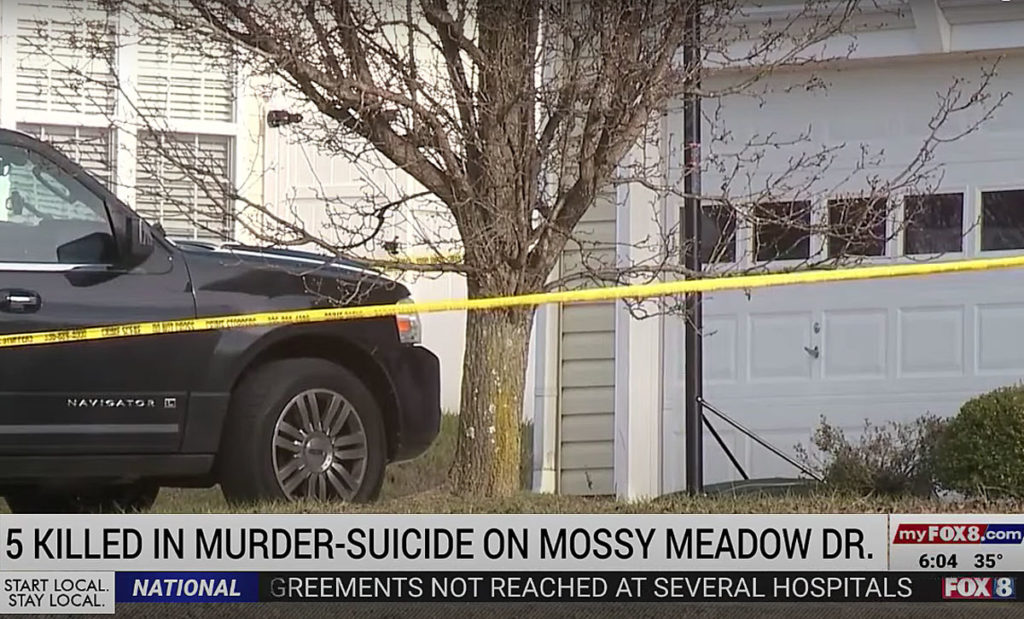 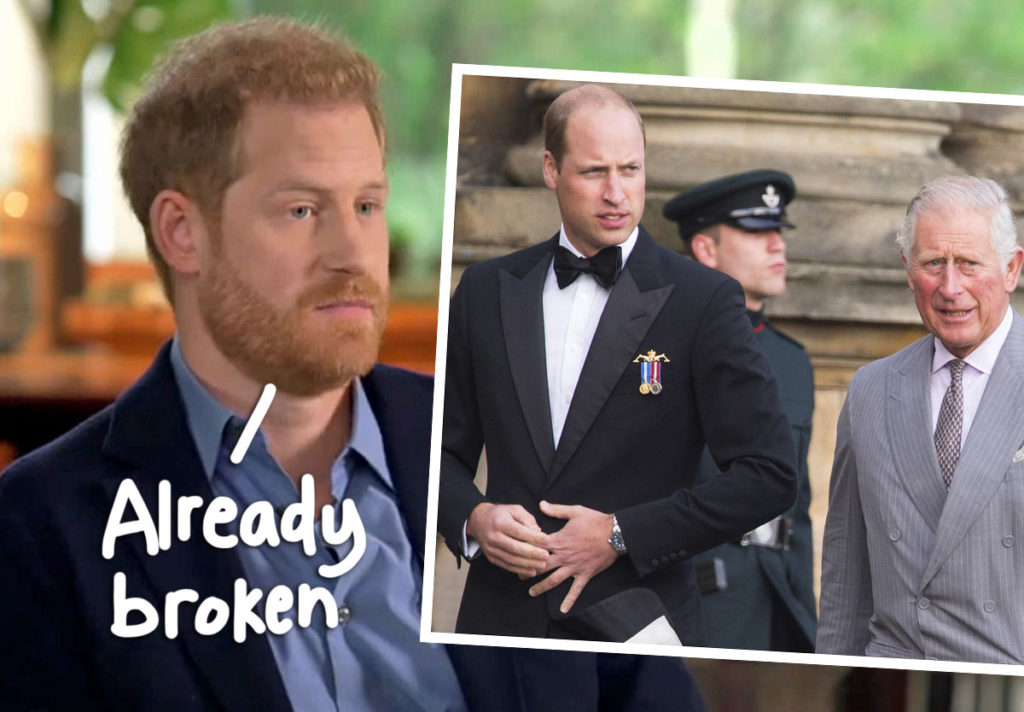