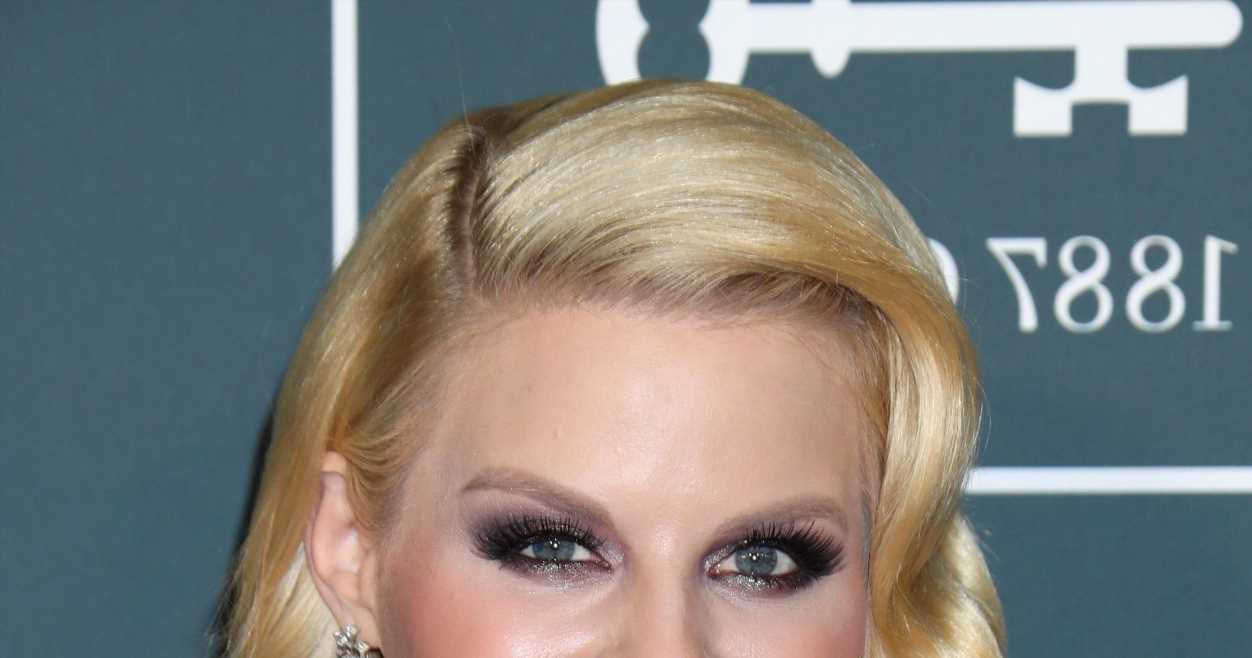 Multiple members of Broadway actress Megan Hilty’s family died in a Sept. 4 plane crash in Washington. King 5 reported that the “Smash” star’s sister Lauren, who was pregnant with her second child, was aboard the plane — as were Lauren’s husband, Ross Mickel, and their son, Remy. In all, 10 people died when the single-engine propeller plane went down into Puget Sound near Whidbey Island about 30 miles from Seattle. The cause of the crash isn’t known. “To make this news even more devastating, my sister was eight months pregnant and we were expecting to welcome baby boy Luca into the world next month,” Megan wrote on social media on Sept. 7, further revealing that her sister’s other child, a daughter who was not on the plane, has been orphaned. “The last three days have been the worst of our lives. There are truly no words to appropriately convey the depth of our grief.” Megan has starred in “Smash,” “Annie Live,” and several Broadway shows including “Wicked.”

Queen Elizabeth II, the longest reigning monarch in British history, passed away on Sept. 8 at her summer home, Balmoral Castle in Scotland, after more than 70 years on the throne. She was 96. Her eldest son is now King Charles III. The death came rather quickly — just a few hours after Buckingham Palace announced that the monarch’s doctors were “concerned for Her Majesty’s health and have recommended she remain under medical supervision.” The queen’s four children and grandsons Prince WIlliam and Prince Harry rushed to Scotland to be with her, but according to DailyMail.com, only Charles and Princess Anne, made it in time to say goodbye. At 6:30 p.m. local time, the palace announced her death. Charles followed that with an emotional statement: “The death of my beloved mother, Her Majesty The Queen, is a moment of the greatest sadness for me and all members of my family. We mourn profoundly the passing of a cherished Sovereign and a much-loved Mother. I know her loss will be deeply felt throughout the country, the Realms and the Commonwealth, and by countless people around the world. During this period of mourning and change, my family and I will be comforted and sustained by our knowledge of the respect and deep affection in which the Queen was so widely held.”

RELATED: The succession of the British throne

The Venice Film Festival on Sept. 5 was full of drama, but it had nothing to do with what was on screen… at least according to social media. Twitter lit up amid speculation that Harry Styles spit on Chris Pine at the premiere of their film “Don’t Worry Darling.” Video showed Harry walking to his seat as the crowd — including Chris — applauded. Then, just as Harry sat down, Chris reacted in a stupefied manner and stopped clapping. He even appeared to look down at his pants, leading many to think Harry spat on him. Chris’s rep denied the disgusting allegation. “This is a ridiculous story — a complete fabrication and the result of an odd online illusion that is clearly deceiving and allows for foolish speculation,” his rep told People magazine. “Just to be clear, Harry Styles did not spit on Chris Pine. There is nothing but respect between these two men and any suggestion otherwise is a blatant attempt to create drama that simply does not exist.” At a New York City concert a few days later, Harry joked to the crowd, “I just popped over to Venice to spit on Chris Pine…”

RELATED: Stars who got fired from major projects

Billie Lourd — the daughter of late “Star Wars” icon Carrie Fisher — publicly revealed that she and her husband, actor Austen Rydell, are expecting their second child together when she debuted her growing baby bump at the London premiere of her movie “Ticket To Paradise” on Sept. 7. She and Austin are also parents to son Kingston, who was born in 2020.

Jennette McCurdy is detailing just how abusive her mother was. While appearing on the Sept. 7 episode of “Red Table Talk,” the “iCarly” alum read a disturbing letter that her late mom, Debbie McCurdy, sent her. “‘I am so disappointed in you,'” Debbie began the email, which was also included in the Jennette’s new memoir, “I’m Glad My Mom is Dead.” “‘You used to be my perfect little angel, but now you are nothing more than a little … s***, a floozy, all used up. And to think you wasted it on that hideous ogre of a man. I saw the pictures on a website called TMZ. I saw you rubbing his disgusting hairy stomach,'” Jennette continued. “Add that to a list of things you are: liar, conniving, evil. You look pudgier too. It’s clear you’re eating your guilt,'” the letter continued. Debbie lauded her parenting and claimed she and Jennette’s brothers disowned the actress. “‘You’re an ugly monster now,'” Debbie said before asking for money. “‘P.S. Send money for a new fridge; ours broke,'” the letter said. Debbie passed away in 2013.

Another one is on the way! On Sept. 6, People magazine reported that Adam Levine and Behati Prinsloo are expecting their third child together. The couple already shares daughters Gio Grace, 4, and Dusty Rose, 5. The former Victoria’s Secret model and Maroon 5 singer had recently spoke of expanding their family. 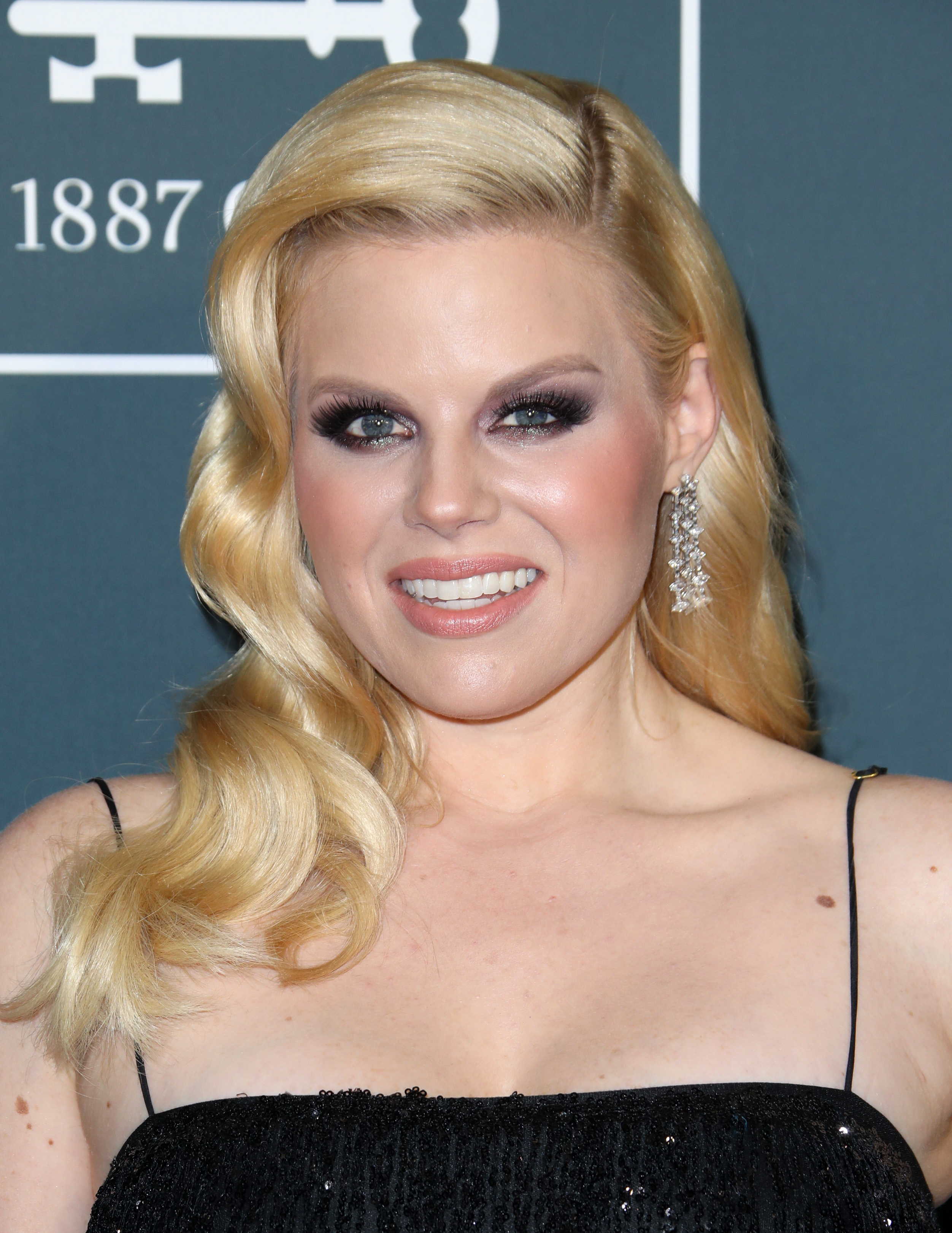 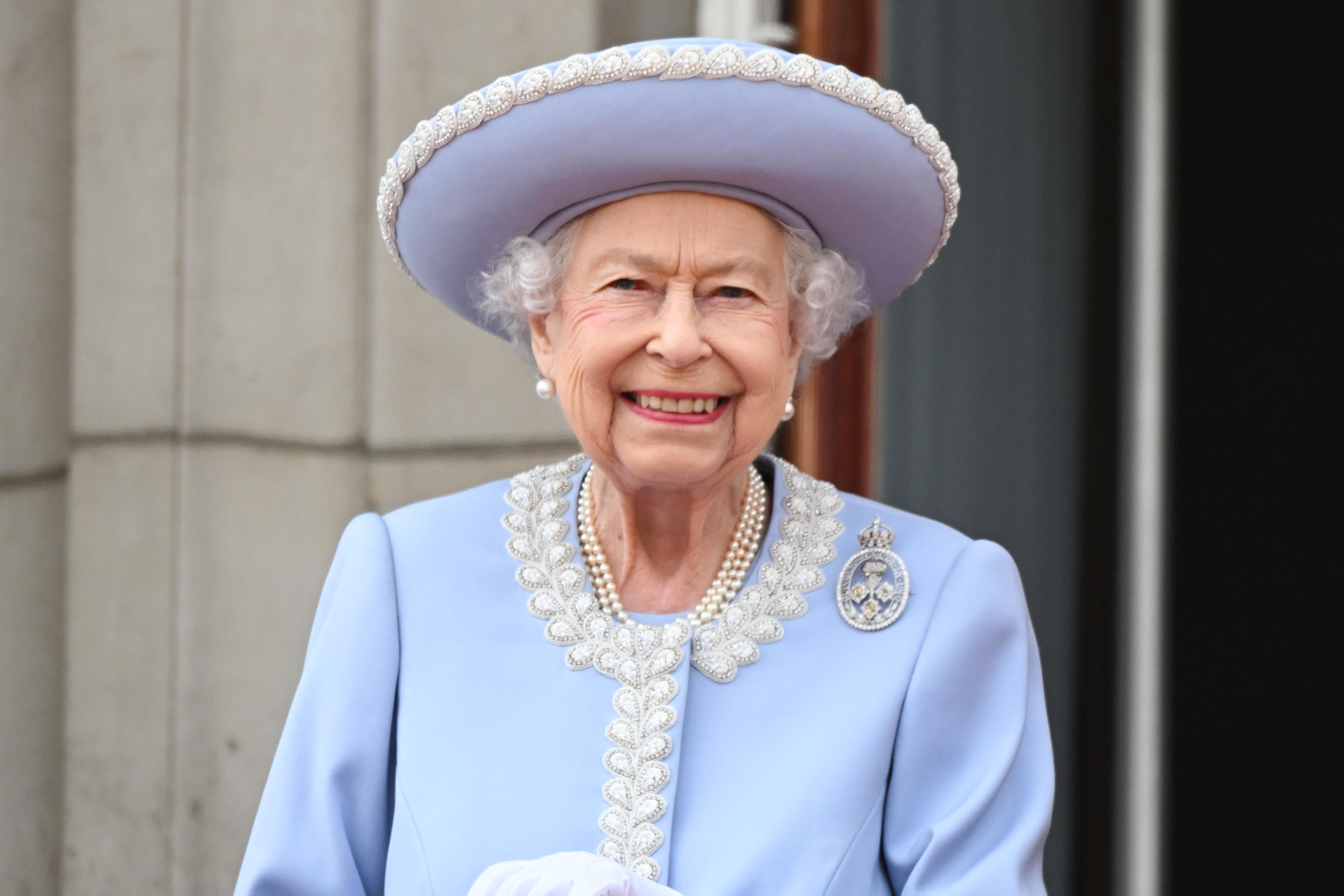 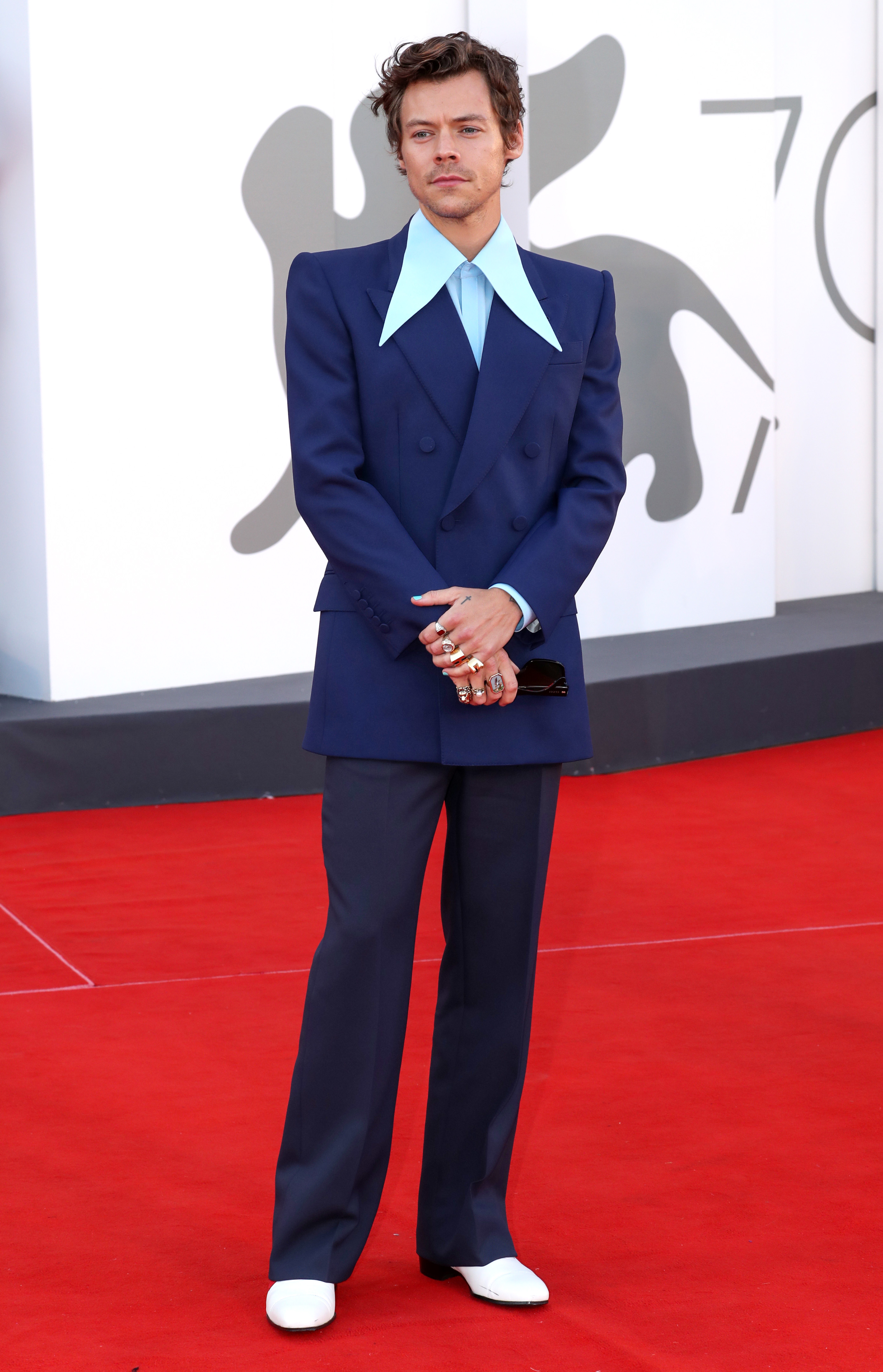 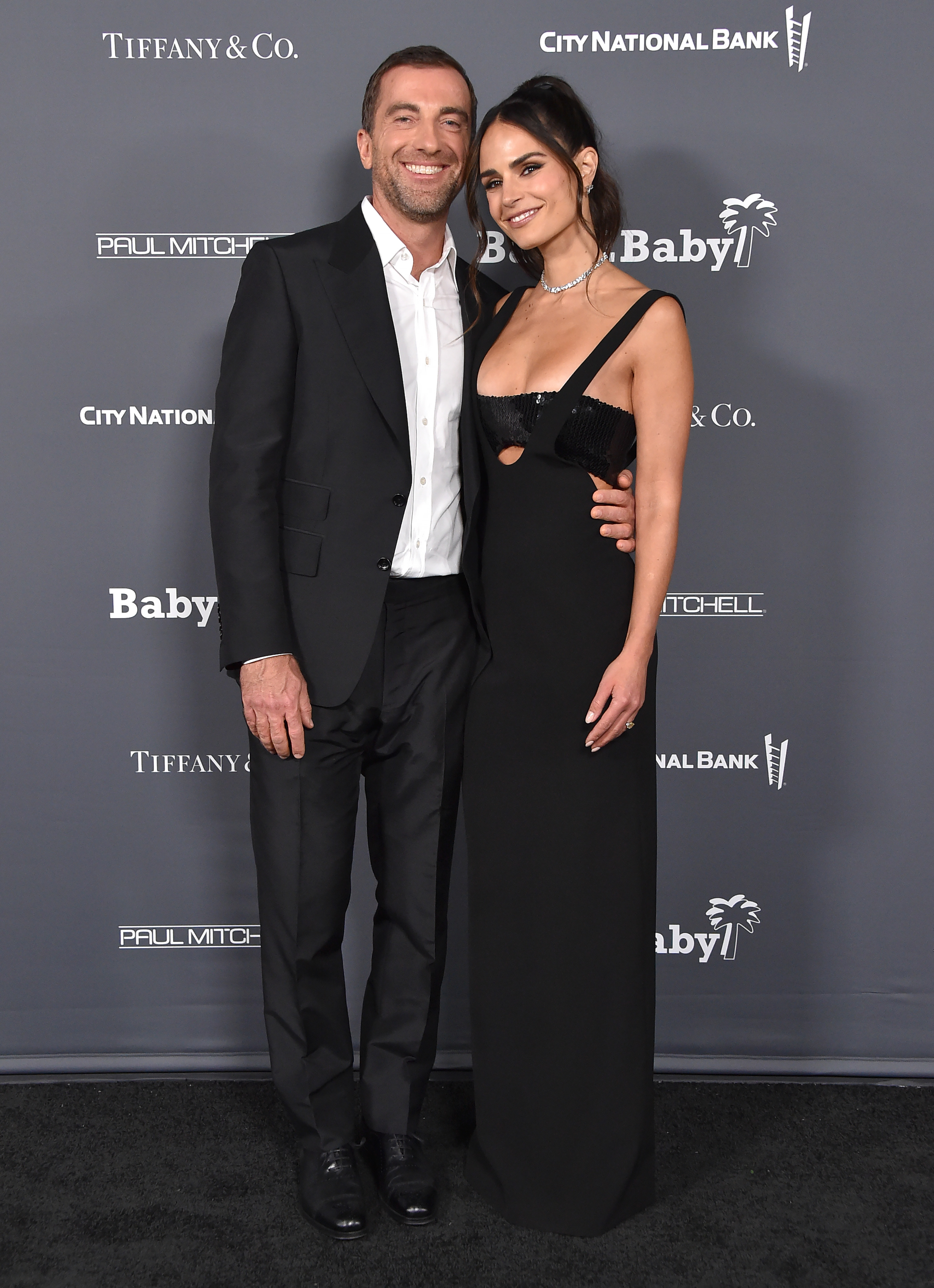 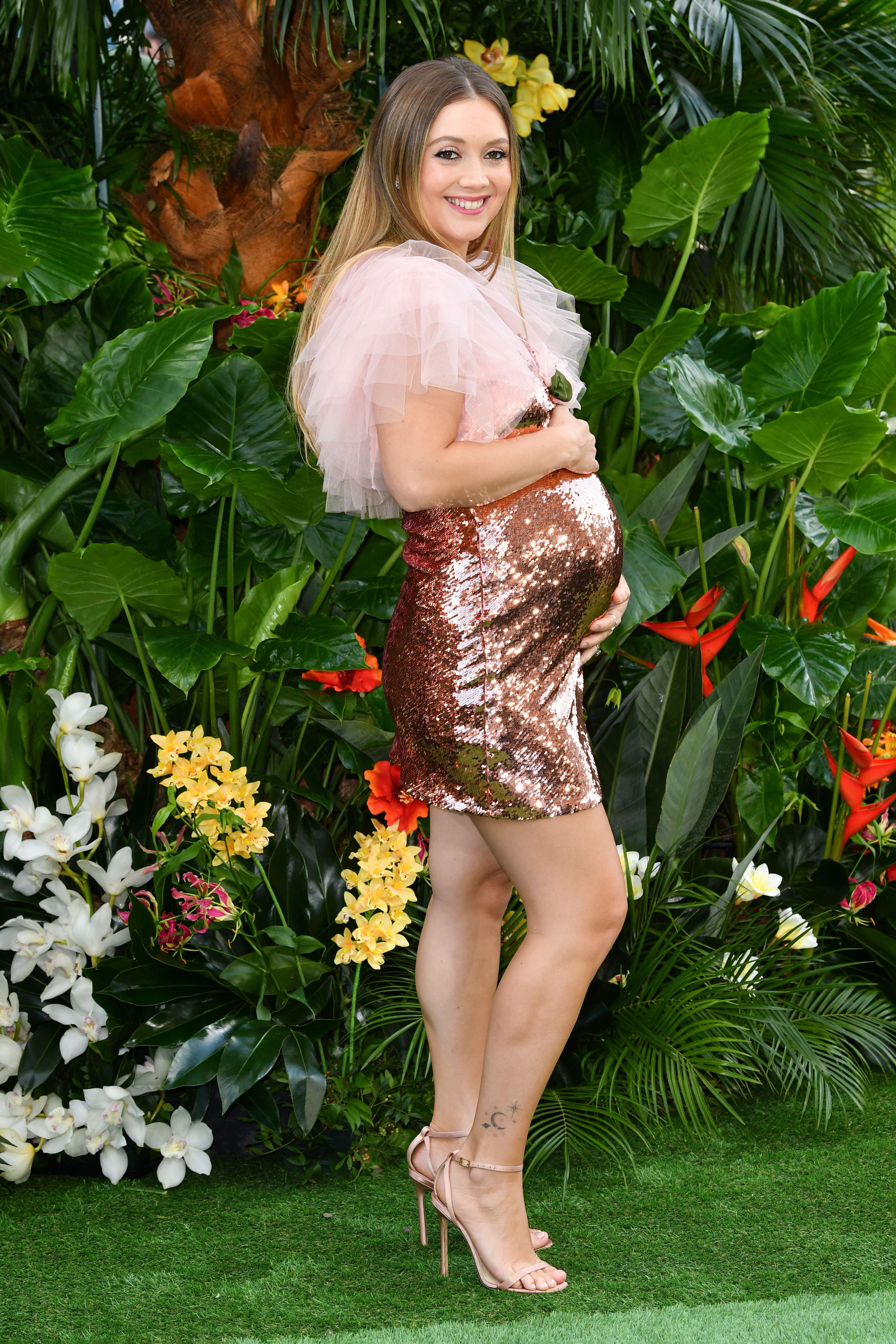 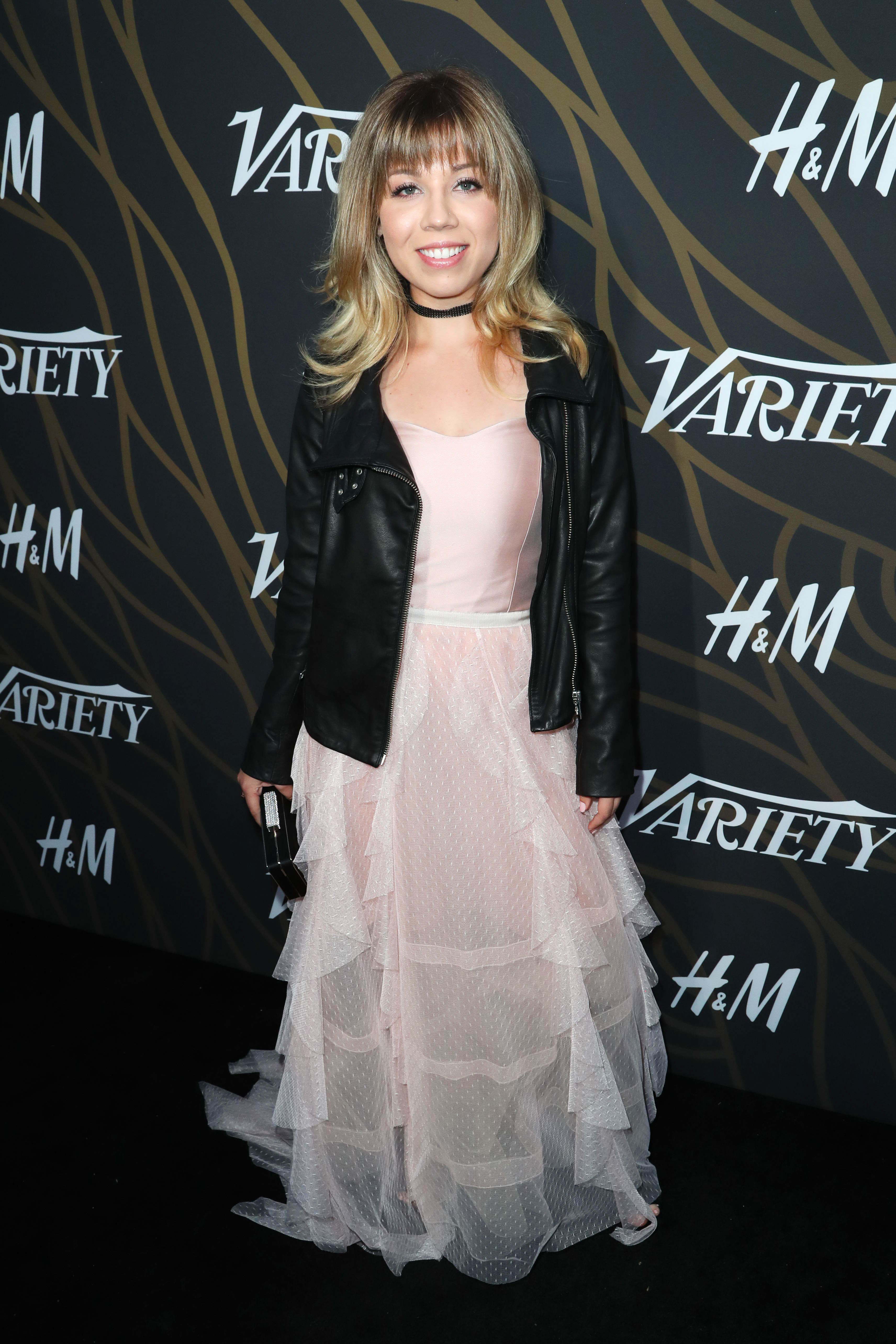 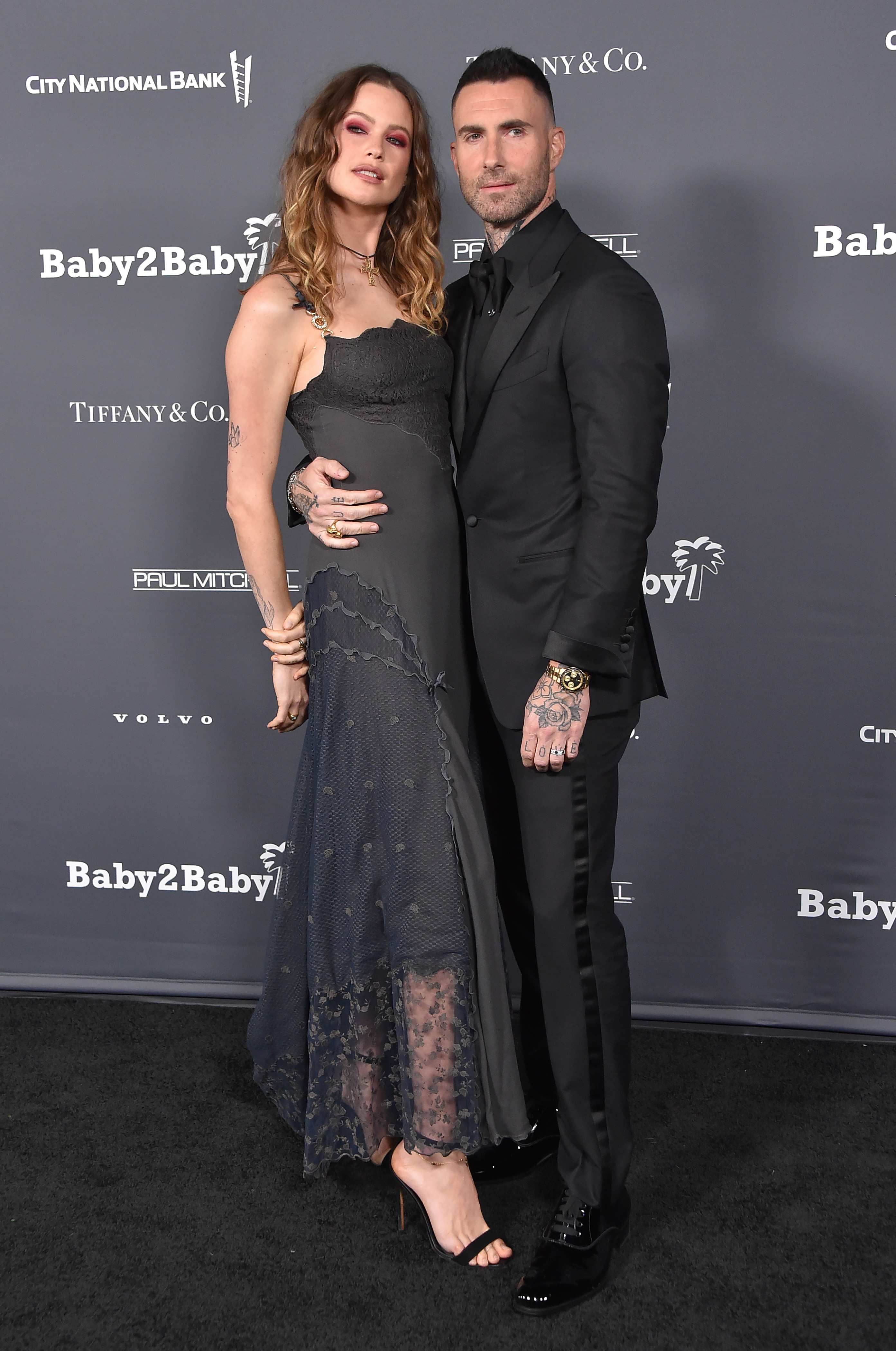 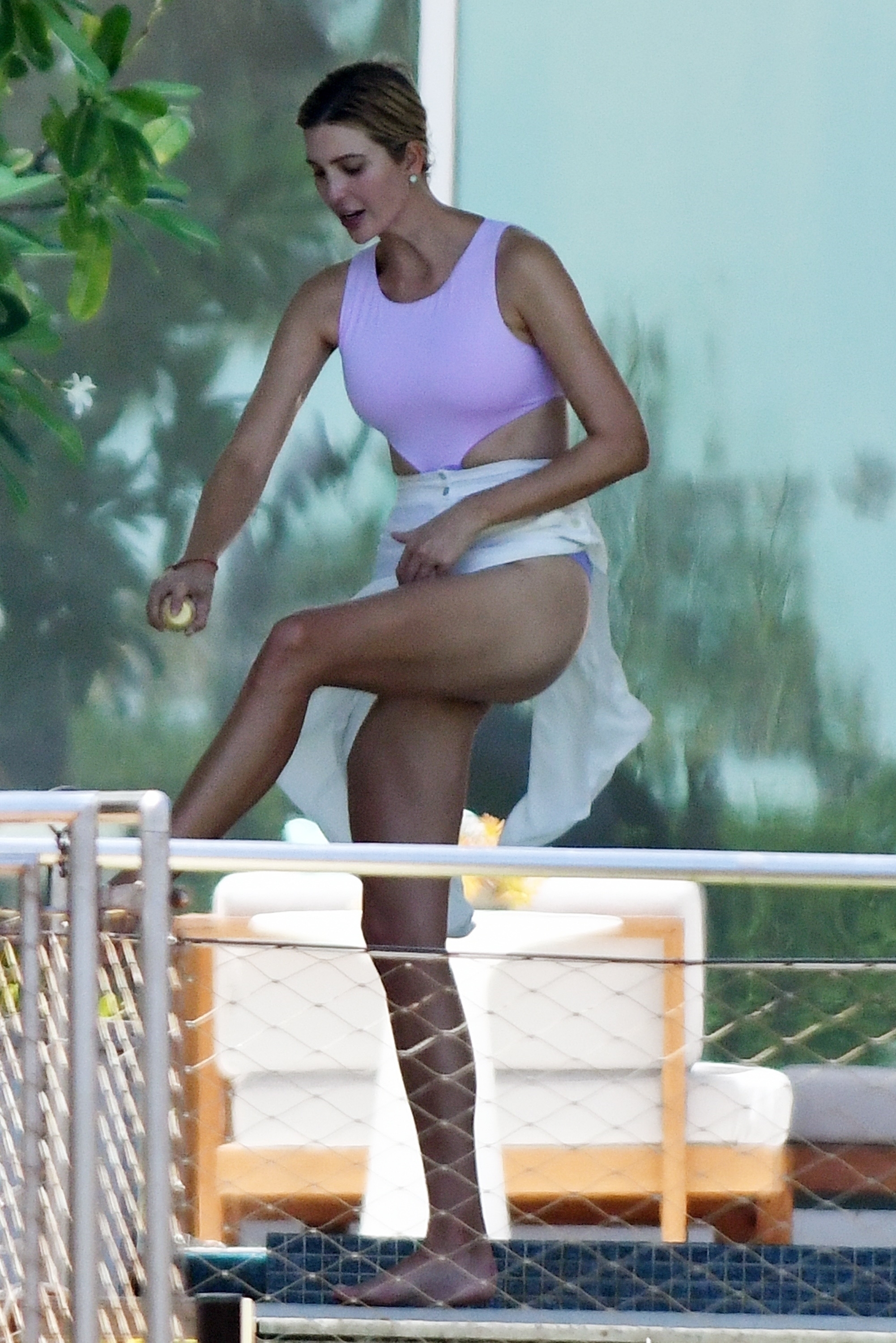