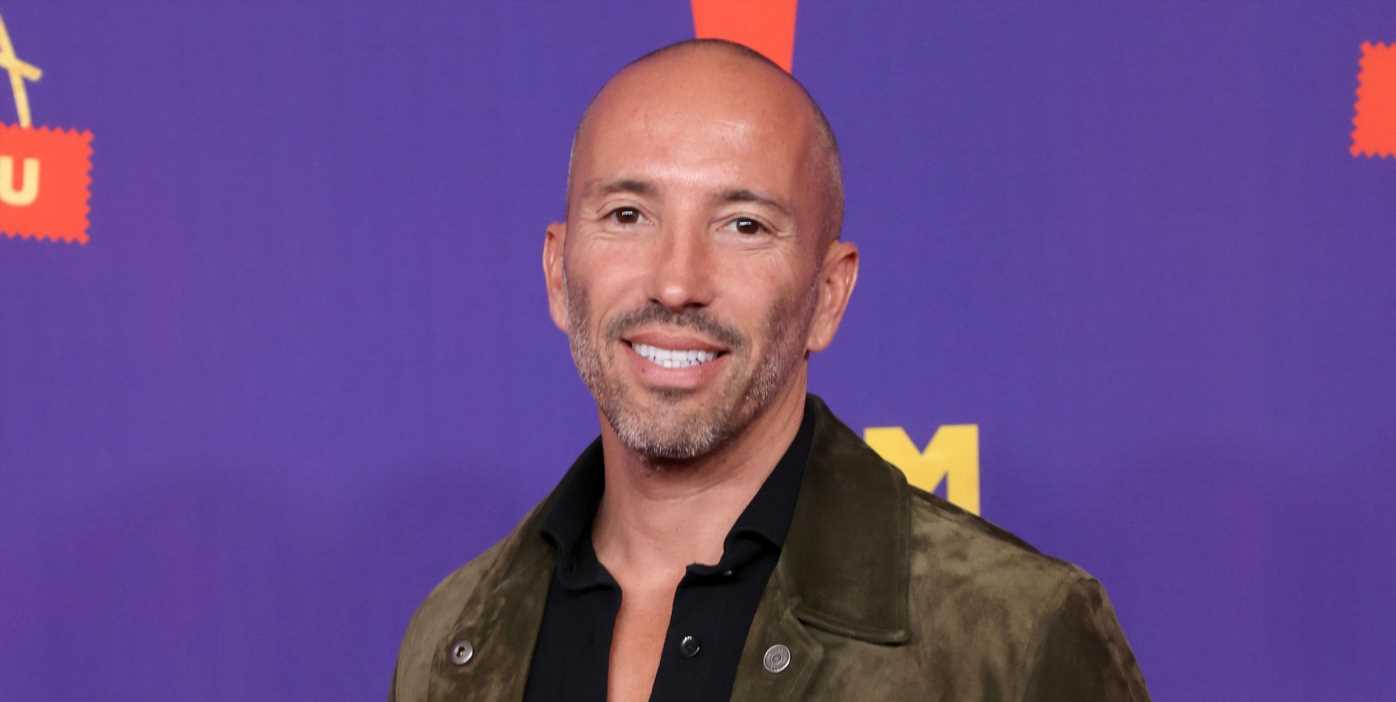 Hello you *extreme Joe Goldberg voice*, person who probs semi-recently finished watching Selling Sunset Season 5 and is now curious about how just how much money Jason Oppenheim has in the bank. Answer: a lot. Because apparently selling million dollar listings (not to be confused with Million Dollar Listing on Bravo lol) pays off. Sure, we all know Jason’s *rich*, but knowing he’s a millionaire simply isn’t enough info ¯\_(ツ)_/¯ . So naturally, we did a not-so-casual deep dive into his net worth to find out exactly how much he has lurking in the bank, and the results are….honestly impressive.

That means Jason’s reportedly sold properties totaling $1 billion, which, yes, his company The Oppenheim Group—ya know, the one he shares with brother Brett Oppenheim—gets a cut of. Not sure what Jason’s personal take-home is, but any percentage of $1 billion sounds good to me.

He Has Over $100 Million in Active Listings

According to Celebrity Net Worth, Jason has more than $100 million in active listings at any given time, which means he’s just…constantly making money. The second a house sells, Jason gets paid, and he has So! Many! Homes! on the market that he’s never not getting paid. However, he worked super hard to get to this point, so let’s give credit where credit is due.

According to an interview with Jason in Swagger Magazine, he made “under $50,000 a year” during his first few years at Coldwell Banker, and worked his way up. “Getting into the real estate industry during the Great Recession was not easy,” he said. “Many agents were dropping out at the same time I was just starting my career. I made a bet, and relied on my passion, determination, and grit to get me where I am today.”

The real estate broker also attributes his success to keeping things personal, saying “I know how I got successful, I’m probably the only agent at my level that still only uses a personal cell phone and no office line. I answer all my calls personally without an assistant. My clients are loyal because I keep it personal and am very direct with them. I am an agent first, but also a confidant and advisor.” Okay, kind of obsessed?!?!

Psst: Before you ask, it’s not known just how much Jason makes from Netflix for appearing on Selling Sunset, but considering the show is *massively* popular and couldn’t exist without his literal family business, gonna go ahead and assume it’s a lot. (Plus, he got a tonnnn of screen-time during the latest season thanks to the fact that he and Chrishell Stause dated 😬.) Plus, Selling the OC, a spin-off of the original show, just came out and there’s no doubt that Jason will def see a pretty massive payday from that, too.

He Has Millions in Personal Real Estate

Homes we know about? A $4.6 million mansion in the Hollywood hills that he rents out, a $5.125 spot in Los Angeles, and both a $7 million home *and* a $2.8 million home in Newport Beach. That adds up to around *whips out calculator* $19 million in real estate assets, TYVM.

Jason spoke about that $5.125 Los Angeles home to People, saying “I’m always looking for special properties, and when I saw this house I just fell in love with it…. It’s well located in the Hollywood Hills; it’s private and gated; it offers great interior scale with 20-foot-high ceilings; there is an enormous flat, grassy yard with a nice pool; and it has tremendous views of the entire city.”

^ Me currently looking around my apartment.

His Total Net Worth, You Ask?

A casual $50 million, according to Celebrity Net Worth. Truly STUNNED. Now excuse me while I google “how to get a real estate license” real quick.