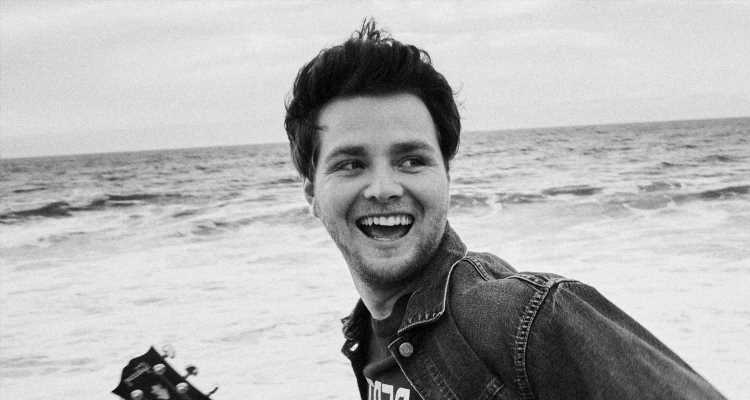 Billboard broke the exciting news, along with the announcement of his debut single with the label, “HeadLights.”

“Growing up with the cards I was dealt, I never thought pursuing music would be a possibility,” Alex said in a statement. “I’ve always dreamed of working with a record label and have admired Atlantic’s roster of artists for so long. I remember my first meeting with Atlantic so clearly because they immediately believed in what I had to say. They wanted to guide me and surround me with an experienced team to take my music to the next level and I’m so excited to do just that.”

“We were struck by Alex’s rare combination of innate talent and intense drive,” Pete Ganbarg, President of A&R at Atlantic Records, and Michael Parker, Director, A&R at Atlantic, said. “He has a natural ability to bring his life story into his songwriting. What Alex has already accomplished speaks for itself; we’re thrilled to help him bring his vision to life.”

In addition to his next single, Alex will also be releasing a new docuseries I Hope You’re Proud, which follows his path to music and journey to signing with Atlantic. It will debut NEXT Friday (August 26). Check out the trailer right here!

You can pre-save “HeadLights” HERE. The song will be out on September 2nd.