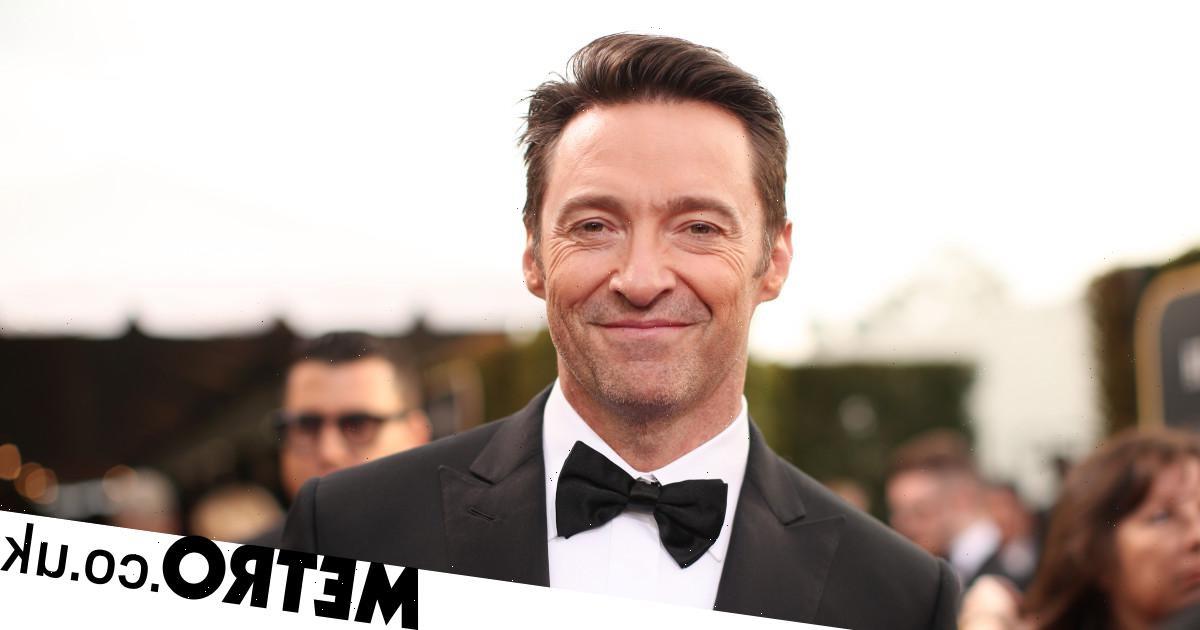 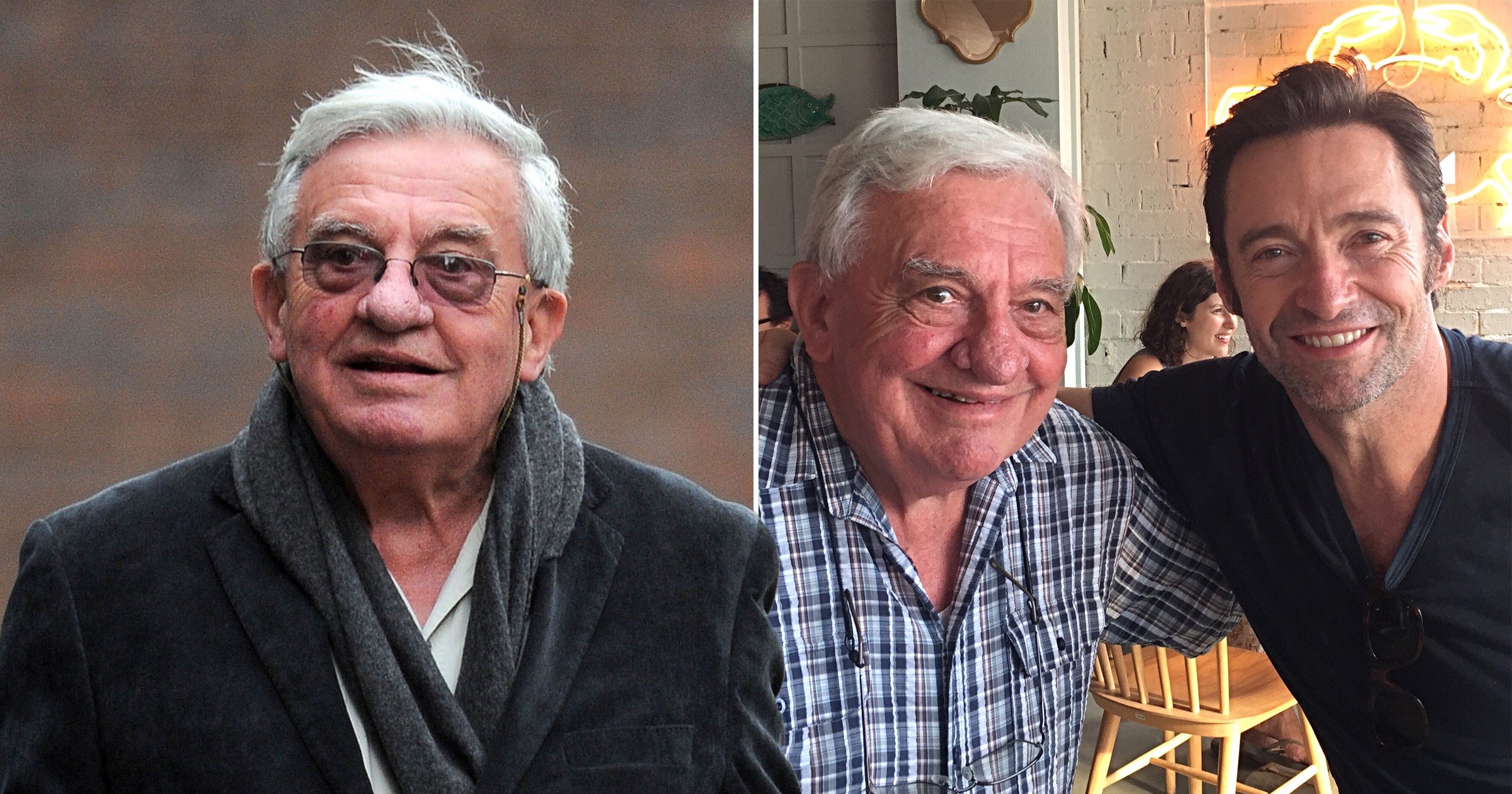 The Australian actor, 52, shared the sad news on Instagram that his father, who was believed to be 84 years old, died on Australia’s Father’s Day on September 5.

Alongside a photo of his beloved dad, Hugh wrote: ‘In the early hours of Father’s Day (AU), my Dad peacefully passed away. And whilst there is deep sadness, I am filled with such gratitude and love.

‘My Dad was, in a word, extraordinary. He devoted his life to his family, his work and his faith.

‘I pray he is now at peace with God.’

Christopher was an English Cambridge-educated accountant who migrated to Australia in 1967 with Hugh’s mother, Grace McNeil.

The Greatest Showman star’s parents were devout Christians and were converted after getting married.

Hugh was the second of his parent’s four children to be born in Australia.

His parents divorced when he was eight, and the Wolverine actor remained in Australia with his father and two brothers.

Christopher raised Hugh, Ian and Ralph, as a single father, in Sydney, while his mother moved to England with his two sisters.

Hugh frequently shared loving tributes to his dad online, writing on Father’s Day in 2020: ‘My Father taught me to always keep my promises, even if it turns out that there’s a better option or something that will benefit me more. Be true to your word.’

The previous year, the star of stage and screen said his father taught him ‘many lessons’ growing up: ‘For example: before eating any snacks, you have to pass them around to everyone else first.’

He joked: ‘People thought I was so well mannered. But, honestly, I was just hungry.’

Fans flooded his comments section with condolences and messages of support following the heartbreaking new, with Ryan Reynolds writing: ‘I was lucky to have met him,’ followed by a red heart emoji.