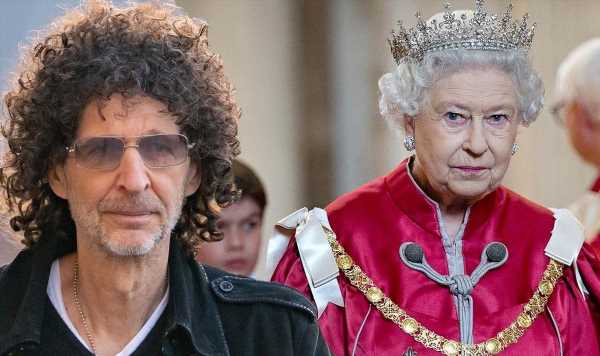 Howard Stern, 68, has hit out at US media organisations over the coverage surrounding Queen Elizabeth II’s death and the subsequent days of public mourning. The former America’s Got Talent star expressed his wish that news outlets in America would focus on national politics instead.

Speaking on The Howard Stern Show earlier this week, he highlighted that the Queen did not serve the US.

He said: “It’s weird traditions and everything. And I’m like, ‘Jesus, enough with the Queen!’

“I mean, it’s America. We don’t have a Queen,” the disc jockey raged.

He added: “The Queen was a nice lady, I guess. My whole life, the Queen has been the same queen. 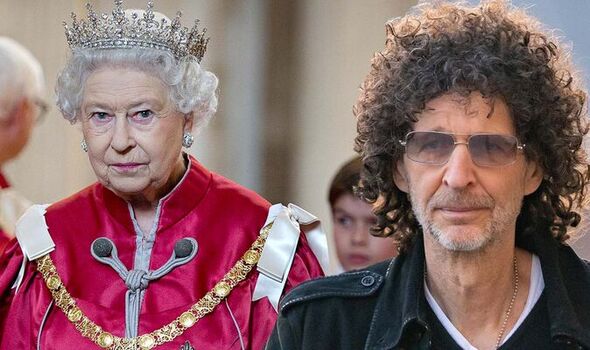 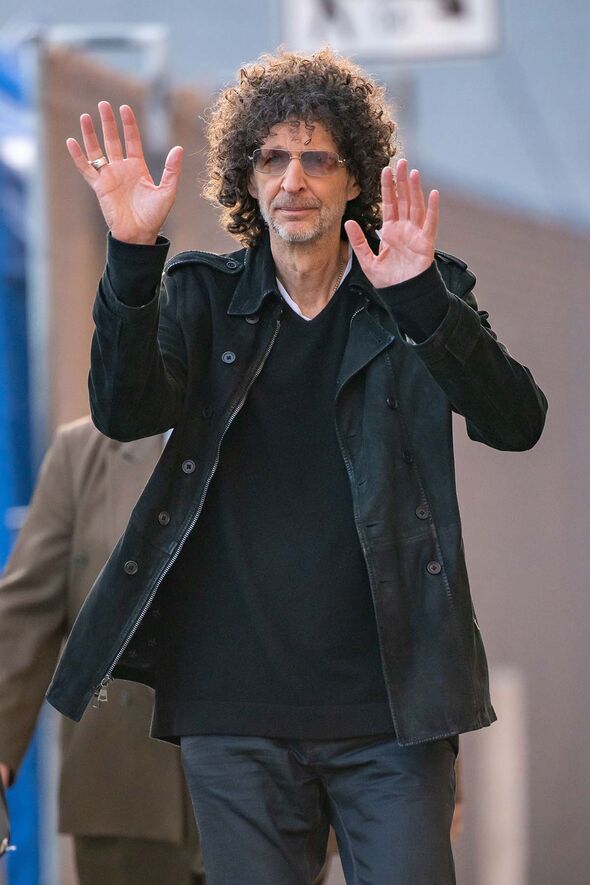 “There’s a tradition there and she did her duty to her country, I get it, I get it.”

The outspoken radio presenter added during the show: “But we gotta get back to Trump.”

Asked if he did not like the “distraction” of the Queen’s death, Howard explained: “No. It’s like annoying.

“Everyone wants to hear about Trump,” the broadcaster claimed in response. 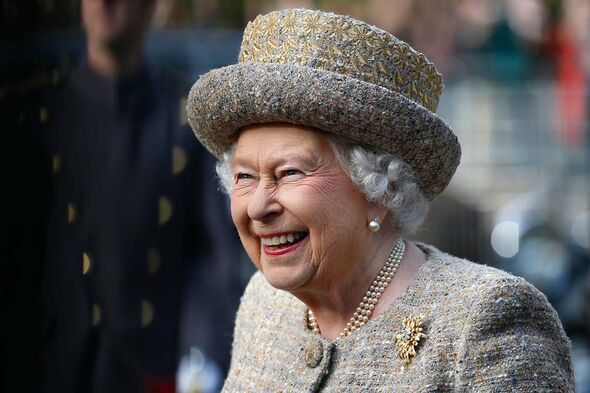 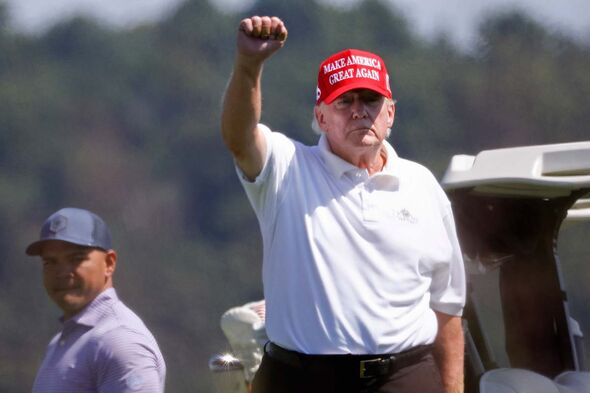 The former US president told a supporter rally in Pennsylvania the search was a “travesty of justice” which would provoke “a backlash the likes of which nobody has ever seen”.

President Joe Biden said Donald and his Republican supporters represented “an extremism that threatens the very foundations of our republic”.

Speaking in Philadelphia, Joe urged his own supporters to fight back in what he described as a “battle for the Soul of the Nation”.

Donald dismissed it as the “most vicious, hateful and divisive speech ever delivered by an American president”.

“There can be no more vivid example of the very real threats from American freedom than just a few weeks ago, you saw, when we witnessed one of the most shocking abuses of power by any administration in American history.”

Donald accused Joe of having “vilified” the 71 million voters who supported the ex-president in 2020.

He repeated the accusation that these were “threats to democracy and as enemies of the state”.

Donald also accused the sitting president of being “cognitively impaired and in no condition to lead our country,” though he offered no evidence to support his claims.

Speculation has been increasing about the possibility of Donald unveiling his plans to run for president in 2024.

The Justice Department and FBI, who searched Donald’s property, operate independently of the White House.