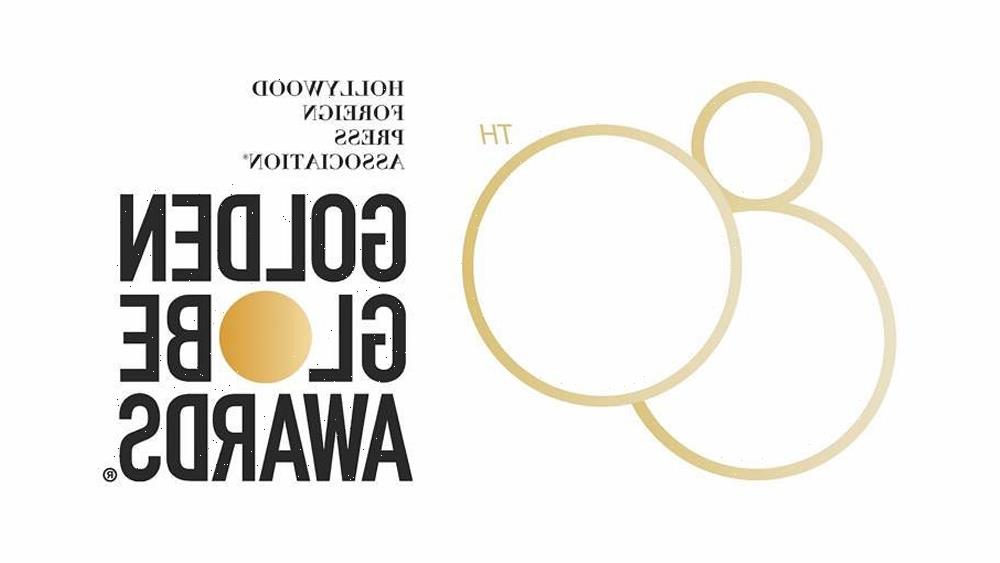 The Golden Globes return to NBC after a year’s hiatus and are set to air Tuesday, January 10 at 8 p.m. ET/5 p.m. PT live on the network as well as on the Peacock streaming service. Jarrod Carmichael will host the ceremony taking place at the Beverly Hilton.

This year marks the 80th edition of the Globes, whose organizer the Hollywood Foreign Press Association has been working to address diversity and other issues that came to light, causing NBC to shutter the telecast last year. The group has since revamped its bylaws and boosted representation among its voting memberships. The network and the HFPA late last year signed a one-year deal to resume the partnership.

On Tuesday, NBC sibling E! will air its Live From the Red Carpet pre-show beginning at 3 p.m. PT hosted by Laverne Cox and Loni Love.

As for the trophy chase Tuesday, Searchlight Pictures’ The Banshees of Inisherin comes in with the most nominations of any film with eight, giving that studio a leading 12 noms across film and TV. A24’s breakout indie Everything Everywhere All at Once has six noms, while Paramount’s Babylon and Universal’s Steven Spielberg-directed The Fabelmans have five.

In TV, ABC’s Abbott Elementary lead all nominees with five, followed by Netflix’s The Crown and Dahmer – Monster: The Jeffrey Dahmer Story, Hulu’s Only Murders in the Building and Pam & Tommy, and HBO’s The White Lotus all with four each.

Last year, West Side Story, The Power of the Dog, Succession, Hacks and The Underground Railroad were the top winners.