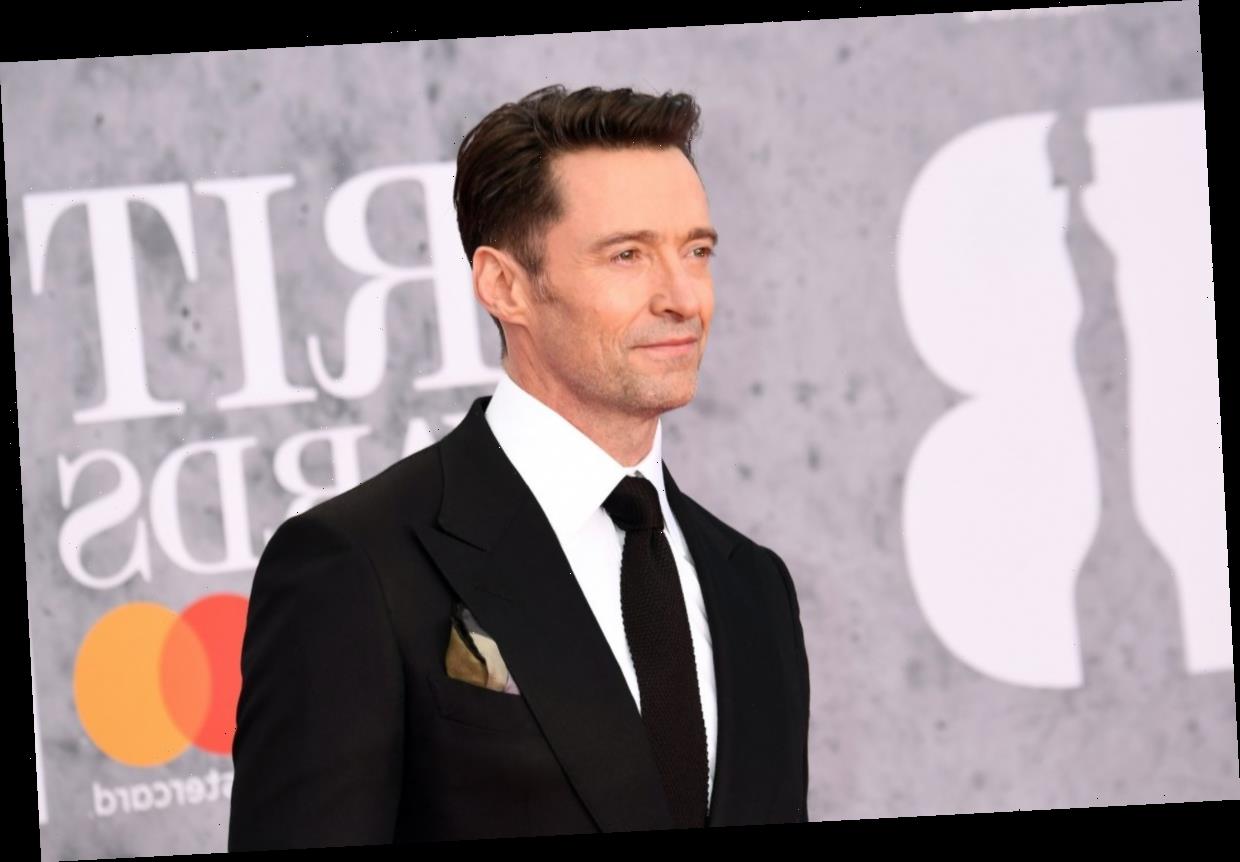 Hugh Jackman is well known as the muscular and rugged actor who portrays X-Men’s Wolverine.

Still, before the year 2000, Hugh Jackman was an unknown actor from Australia, who, up until this point, had acted in theater and an Australian TV show.

According to IMDb, actor Dougray Scott was supposed to portray Wolverine in X-Men in 2000. However, he was injured in a motorcycle accident. Hugh Jackman then landed the role instead.

Hugh Jackman attended the University of Technology Sydney, where he studied communications and journalism. After graduating, he then went on to study drama at the Western Australian Academy of Performing Arts.

Shortly after graduating, Hugh was offered his first acting role was in the Australian TV series, Correlli in 1995. After his role in this prison drama, Hugh gained roles in some Australian theater productions, such as Gaston in Beauty and the Beast, Joe Gillis in Sunset Boulevard, and Curly in the Royal National Theatre’s production of Oklahoma.

In 1999, the Australian Film Institute nominated Hugh for Best Actor for his role in an Australian drama film, Erskineville Kings. In addition to this, Hugh has hosted the Tony Awards four times and won an Emmy Award for one of these hosting appearances.

Since his blockbuster debut as Wolverine in the 2000 movie X-Men, Hugh has gone on to act in a variety of films and proves to be exceptionally talented. He has shown the world he can do musicals, romantic comedies, dramas, and action films.

Not only can Hugh act and sing, but he can also dance and play multiple instruments. He also started his own movie production company with his friend, John Palermo.

They have since produced the movies Deception, X-Men: The Last Stand, and The Greatest Showman. In 2008, Hugh was named the ‘Sexiest Man Alive’ by People Magazine and had appeared on the magazine’s ’50 Most Beautiful People in the World’ list five years in a row; from 2000 to 2004.

Of course, Hugh’s most notable role is Logan/Wolverine, which he has reprised on multiple occasions. However, Hugh has also ventured into other genres. One of these memorable roles was Leopold in the movie Kate and Leopold.

This romantic comedy came out in 2001, and Hugh starred opposite Meg Ryan. In 2004, he starred in the action-horror film Van Helsing. Another notable role of Hugh’s was Robert Angier in The Prestige in 2006. Then in 2012, Hugh one of many well-known stars in the movie adaptation of Les Misérables. His portrayal of Jean Valjean landed him an Oscar nomination.

Unfortunately, he lost, but he did win a Golden Globe Award for his role in Les Misérables. He has won other awards, a Tony Award in 2004 for his role in the play The Boy From Oz.

How tall is Hugh Jackman?

He was born in 1968 in Sydney, Australia. He is the youngest of five children in his family. Biography.com states that when Hugh was eight years old, his mother left the family, and his parents divorced. So, Hugh and his siblings were mostly raised by his father.

In 1995, he met his wife, actress Deborra-Lee Furness, when they starred opposite each other in the Australian prison drama Correlli. The two married in 1996 and have been together ever since.

The couple has two adopted children, Oscar and Ava, and they live in Melbourne, Australia. Hugh also likes to golf and windsurfing.