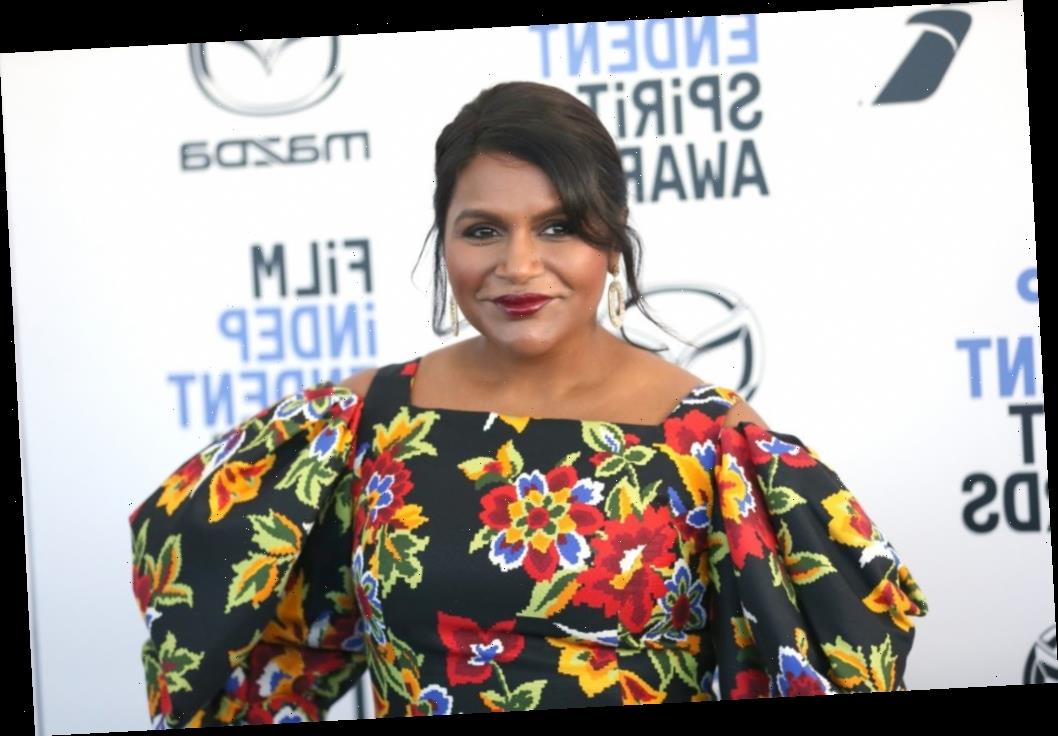 With Mindy Kaling’s announcement that she had not only been pregnant but also given birth recently to her second child, The Mindy Project actor thoroughly shocked many of her fans.

It’s not as though the author of the new essay series Nothing Like I Imagined hadn’t been seen at all during the pandemic quarantine in the last few months.

Here’s how she kept her pregnancy such a well-kept secret.

After her Oct. 8 appearance on A Late Show with Stephen Colbert, Kaling’s news about the birth of her son, Spencer on Sept. 3 was out of the bag.

She took the opportunity after the fact to publicly thank her fans for their happy wishes.

“Thanks to everyone for your kind words about the new addition to my family,” she said in her tweet. “Being pregnant during the pandemic was a little scary, but it made me appreciate all the doctors, nurses and medical professionals who continue to work tirelessly giving treatment to those who need it, putting their own lives at risk.”

Kaling, 41, revealed that her older child, Katherine, 2, has been getting along with her new baby brother – and his toys.

“Spencer is happy and healthy and his sister is obsessed with him (well, his toys),” she said. “It’s been so fun having him in the house, I almost forget I’m outnumbered now. Love and grateful hugs.”

Kaling was very close to her own mother

Mindy Kaling was very close to her own mother, who died from cancer in 2012.

Describing her mother as “the love of my life” to Good Morning America in 2019 she said, “I always loved my relationship with my mother so much. When she passed away when I was 30, I thought, ‘I really want to have that relationship again even I have to be the mom and someone else is the daughter.’”

She jokingly told Sunday Today’s Willie Geist in 2017 about being a mother, “It’s so easy to criticize parenting until you’re a parent, so one of the nice things about becoming a parent is that I’ll be able to openly criticize other parenting because I will have a child.”

How she kept her pregnancy a secret

In her conversation with Stephen Colbert, the now-mother-of-two shared that keeping her pregnancy hush-hush just happened as a result of the pandemic quarantine.

“This is news to a lot of people, it’s true,” she told Colbert.

The host then asked what so many wondered. “How did you keep this secret? How did no one know this was coming?”

“Well, no one saw me,” the Never Have I Ever executive producer explained. “There was so much going on and so much heartbreak in the world, that it felt strange to go out of my way to shine a light on some giant health information.”

When she was finally spotted by paparazzi, it was late in her pregnancy with her belly in full view. Photos were taken and Kaling thought, ‘Oh well, now they’re clearly going to know,’ because I was eight months’ pregnant.”

In the end, her pregnancy was not outed, to Kaling’s dismay. The realization that reporters thought she looked eight months’ pregnant all the time was mortifying to the actor.

“I was so insulted,” she said. “If you’re not pregnant, you need to go to the doctor if you look like that!”