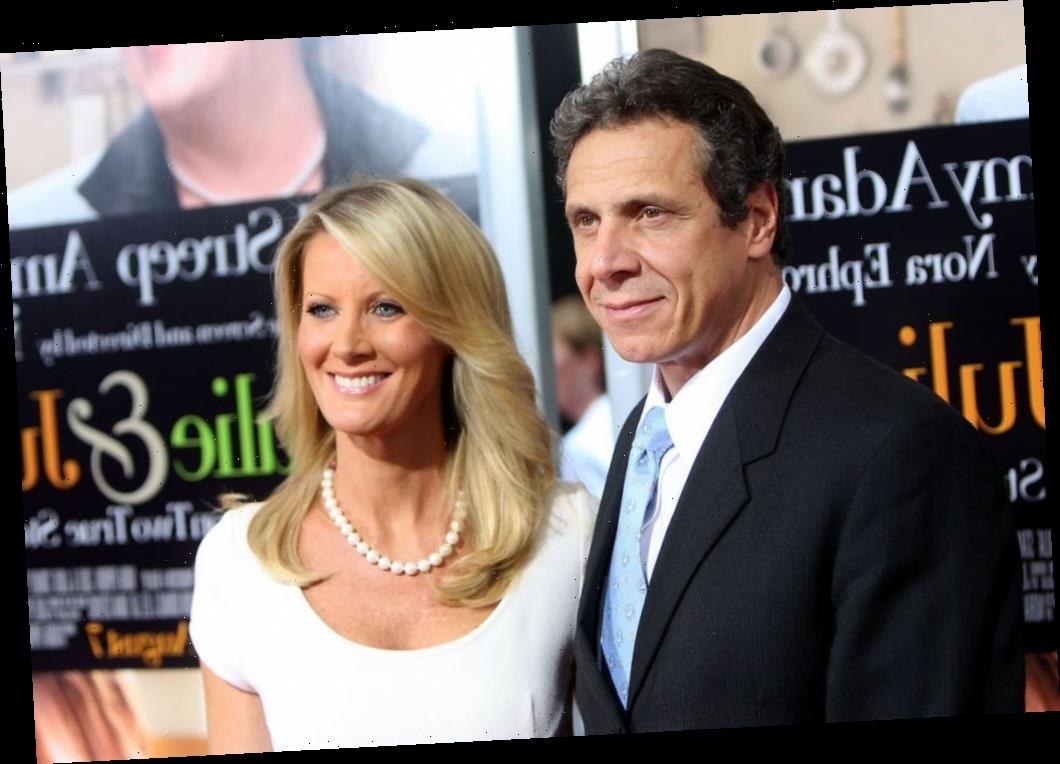 It’s the end of an era. Sandra Lee and Andrew Cuomo have officially closed the final chapter on their 14-year relationship. Though the celebrity chef and the Governor of New York have been broken up for more than a year, Lee recently moved out of the home they once shared.

Though we know how their story ends, how did Lee and Cuomo first meet?

This is why Sandra Lee and Andrew Cuomo broke up

Though they were together for nearly 15 years, things came to a halt romantically for Lee and Cuomo in 2019. The pair formally announced their split in Sept. 2019. However, blogs and newspapers had speculated about it for some time as Lee had missed Cuomo’s State of the State address and two other high profile gubernatorial events prior.

It was also known that Lee was spending a great deal of time on the West Coast, dealing with some family issues and obligations. However, it seems like in the end; the pair just wanted separate things. Though the celebrity chef has her own high profile career, she was not interested in politics.

Lee spoke openly about finding it challenging to listen to people criticize Cuomo. Also, she was not at all pleased with the prospect of releasing any of her personal financial records since she and the governor were unmarried.

Despite their breakup, Cuomo and Lee are still very close and care deeply for one another. Though they were already split by the time the coronavirus (COVID-19) pandemic ravaged the world, Lee explained during an appearance on The Today Show that she had never missed one of Cuomo’s briefings.

In fact, Lee was devastated after recently moving out of the home she once shared with the Governor of New York. “Today will be one of the saddest days of my life,” she shared on Instagram in Dec. 2020. “Today is the day that I do the final move out from Lily Pond. I love that house, and I have a personal relationship with every single room of that home. I hope the new owners take care of it as well as I did, and I will love it forever.”

Ending a 14-year relationship is certainly difficult for anyone, but Lee and Cuomono had a super sweet beginning. The New York Times, reports that the former couple first met in 2005 when they were attending a cocktail party in the Hamptons and a mutual friend introduced them. Though they were immediately smitten with each other, they were each finalizing their respective divorces.

A year later, Lee met Cuomo’s three daughters, and she even quipped that the girls had been begging them to get married for years. “That’s a loaded question,” Lee said in response to tying the knot with Cuomo in a 2012 New York Times interview. “Andrew is focused on being governor. He’s not running for president. We’re happy in the relationship the way it is. Still, I can tell you that Andrew’s kids want us to get married. It’s very sweet.”