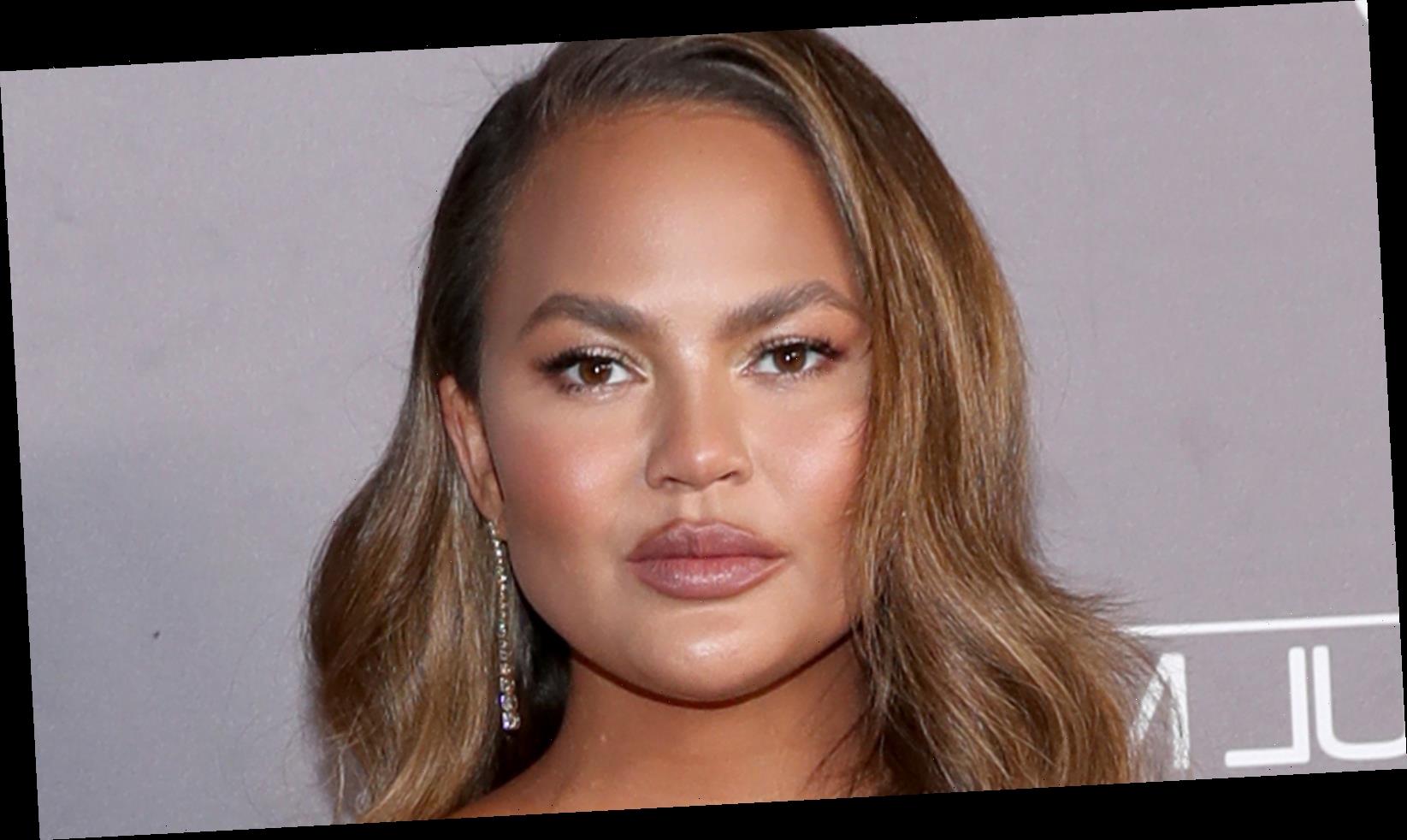 Chrissy Teigen’s transparency as a celebrity has helped shed light on the struggles countless women face when miscarrying a pregnancy. While the mother of two welcomed her daughter Luna and son Miles with husband John Legend, the outspoken model and media personality has been open and honest throughout their marriage about her fertility issues and postpartum depression. “John and I were having trouble,” Teigen shared with Tyra Banks in September 2015, as noted by Entertainment Tonight. “We would have had kids five, six years ago if it had happened. But my gosh, it’s been a process.” In fact, Teigen must often defend herself against shady comments from trolls who criticize her IVF pregnancy process.

In August 2020, however, The Voice coach and Grammy award-winning singer surprised fans when the two announced they were expecting baby number three in Legend’s music video for “Wild,” via Today. But, by October, the couple shared devastating news with their fans when Teigen unfortunately suffered a near-fatal miscarriage after weeks of abnormal bleeding. “We are shocked and in the kind of deep pain you only hear about, the kind of pain we’ve never felt before,” she wrote in an Instagram post, which featured photos of her crying in a hospital bed. “On this darkest of days, we will grieve, we will cry our eyes out,” she added. But we will hug and love each other harder and get through it.”

Chrissy Teigen explains how 'transformative' her miscarriage was

In February 2021, Chrissy Teigen opened up about how losing her third child “saved” her life in a way. “It was a really transformative thing for me and in a way it really saved me, because I don’t think that I would’ve discovered therapy and then sobriety and this path of feeling good about myself and feeling like a new person,” Teigen shared while appearing on The Ellen Show.

With her interview coming around the same time their third child would have been born, Teigen reflected on how she is still reminded of the heartbreaking loss. “I have maternity clothes, and there are things that I bought for my eighth month and my ninth month,” the Lip Sync Battle host shared. “So it’s just hard because he would’ve been born this week, so you look at those things and you have these constant reminders.”

Even though her and John Legend’s children are still in their toddler years, she went on to share how their daughter Luna and son Miles honor their brother’s memory. “It’s been so beautiful to see my kids, the way they talk about him,” Teigen explained. “We’ll be going to the beach or something and they’ll say, ‘Is baby Jack with us right now? Do you think he’s up in the clouds?’ It’s just so beautiful and so sweet.” The family bond in the Legend household is unbreakable and Teigen continues to be an inspiration to the other family’s who have suffered similar losses.